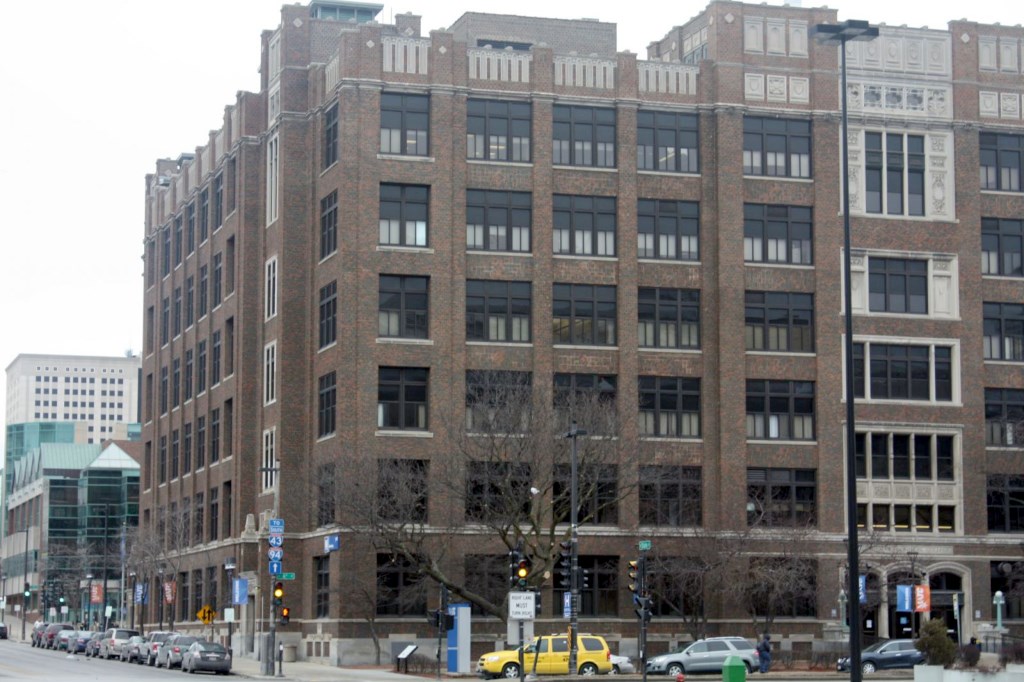 A recent column in Urban Milwaukee by Steve Walters reported that state support for the Wisconsin Technical College System (WTCS) has “soared” by 281 percent since Scott Walker was elected.

That figure is dead wrong. The state’s investment in technical college education has actually plummeted during Gov. Walker’s time in power despite a looming skilled labor shortage.

In his first budget (2011-2012) Walker slashed Wisconsin Technical College funding by $71.6 million, a 30 percent cut, reducing state support (General Purpose Revenue) for all sixteen technical colleges to only $83.5 million. That was actually less total dollars than the state invested in the WTCS 23 years earlier in 1988/89.

Funding remained flat until 2015 when, during his re-election campaign, Walker restored a mere $5 million of the $71.6 million he had previously cut. That was only 6.9 percent of what Walker had cut just four years before!

Since then, the state’s investment in technical colleges has remained flat at the $88.5 million according to the Legislative Fiscal Bureau.

So rather than the “soaring” increases Walters reported, Wisconsin’s technical colleges, one of the state’s only sources of  skilled and technical labor, were still $66 million in the hole from when Walker took the oath of office.

How could Walters be so wrong in his reporting? He confused state dollars devoted to property tax relief with an investment in the WTCS, a mistake he acknowledged after I sent him documentation.

Here are the facts:

In the 2013-2015 budget Republican majorities changed the WTCS funding model, shifting support from local property taxes to the state. This resulted in $406 million going to tech colleges from the state to reduce property taxes.

But here’s the crucial fact that Walters missed: technical colleges did not get a single, additional new dollar from this change; no more funds for training nurses, welders, machinists, IT security specialists, or firefighters. No more money for counselors or support services.

Walker’s record on tech college funding is abysmal, an overall cut of $65.6 million as governor, without figuring inflation, which would make his record worse.

While Walker has failed to invest in Wisconsin’s workforce, he has allocated a million dollars to recruit millennials from Chicago and has proposed spending another $7 million to expand those recruitment efforts to Detroit and Minnesota. He has allocated $3 billion to Foxconn, the largest subsidy to a foreign corporation in the nation’s history.

Instead of spending scarce taxpayer dollars on expensive and discredited smokestack chasing and marketing schemes, why not invest in Wisconsin’s workers?