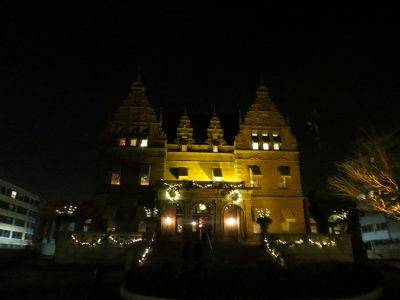 Pabst Mansion Is a Holiday Classic

Lovely Milwaukee house museum is delightfully dressed up for the holidays. 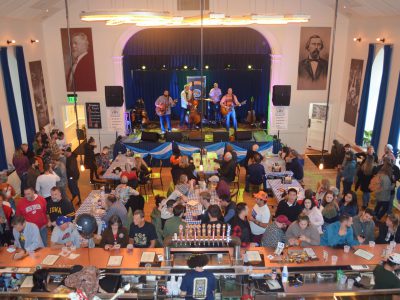 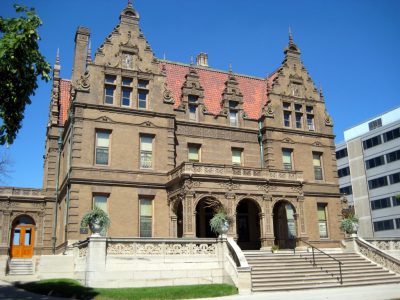 Free admission day for the community on Sunday, July 29 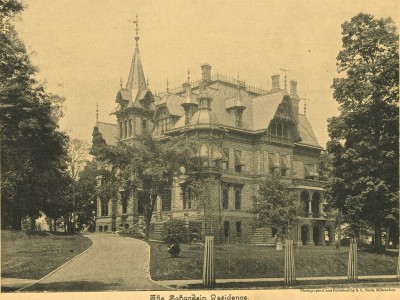 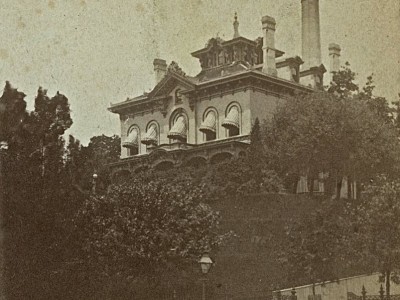 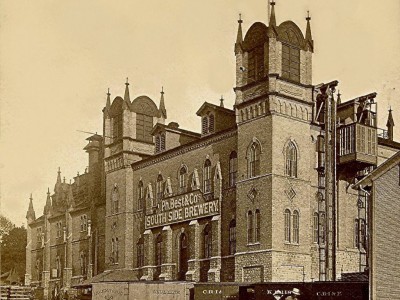 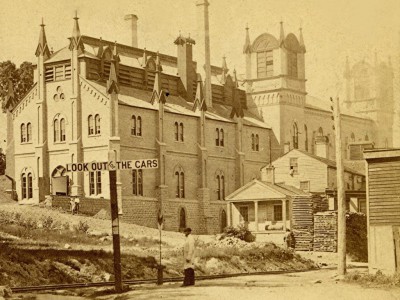