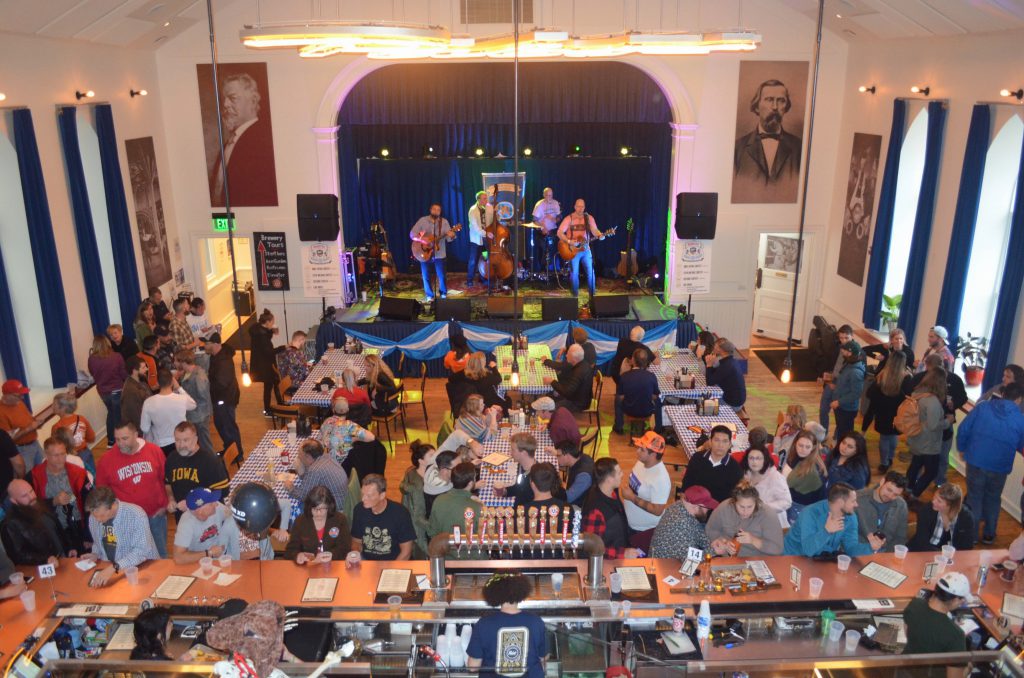 Pabst Brewing Company celebrated their 175th anniversary the only way that seemed appropriate, with lots and lots of brews at their very own Oktoberfest celebration Saturday.

The block party took place at the Pabst Milwaukee Brewery and Taproom and featured live music from Brew City Polka Rollers, Bockenplautz and Uncle Kenny Roaming Polka. Guests could put their love of Oktoberfest to the test with a brat eating contest, a stein holding contest and a costume contest. Pabst displayed a 1920’s era Pabst beer wagon which has been fully restored, according to a statement from the company. Pabst also rolled out their Oktoberfest beer for all to enjoy along with official merchandise commemorating the anniversary.

“Oktoberfest is the perfect time to experience and embrace the rich history of Pabst Brewing Company and brewing in Milwaukee,” Taproom General Manager Adam Powers said in a statement.

Pabst began as Best and Company in 1844 when German Immigrant Jacob Best, Sr. created the brewery with his four sons, according to Pabst Mansion Milwaukee. Two of the sons, Charles and Lorenz, left the business to found their own brewery, Plank Road Brewery, in 1850 before Frederick J. Miller bought the brewery which would eventually become Miller Brewing Company. Best Sr. retired from Best and Company in 1853 and his son Phillip became the sole proprietor in 1859, changing the name to Phillip Best Brewing Company. Frederick Pabst became the vice president of the brewery in 1864 after purchasing a half interest in the business and marrying Phillip’s eldest daughter Maria two years earlier. The business climbed and climbed and eventually became the Pabst Brewing Company we know now on March 12, 1889.

See all the Oktoberfest fun for yourself below. 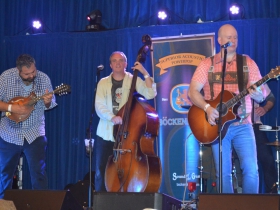 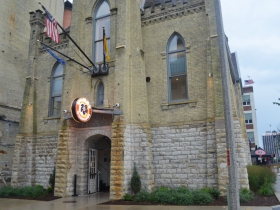 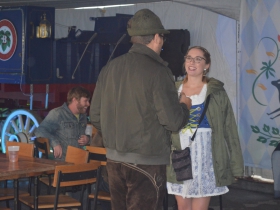 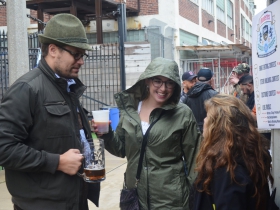 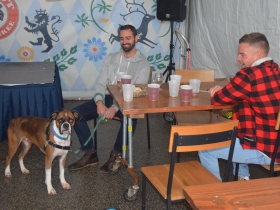 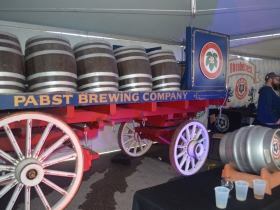