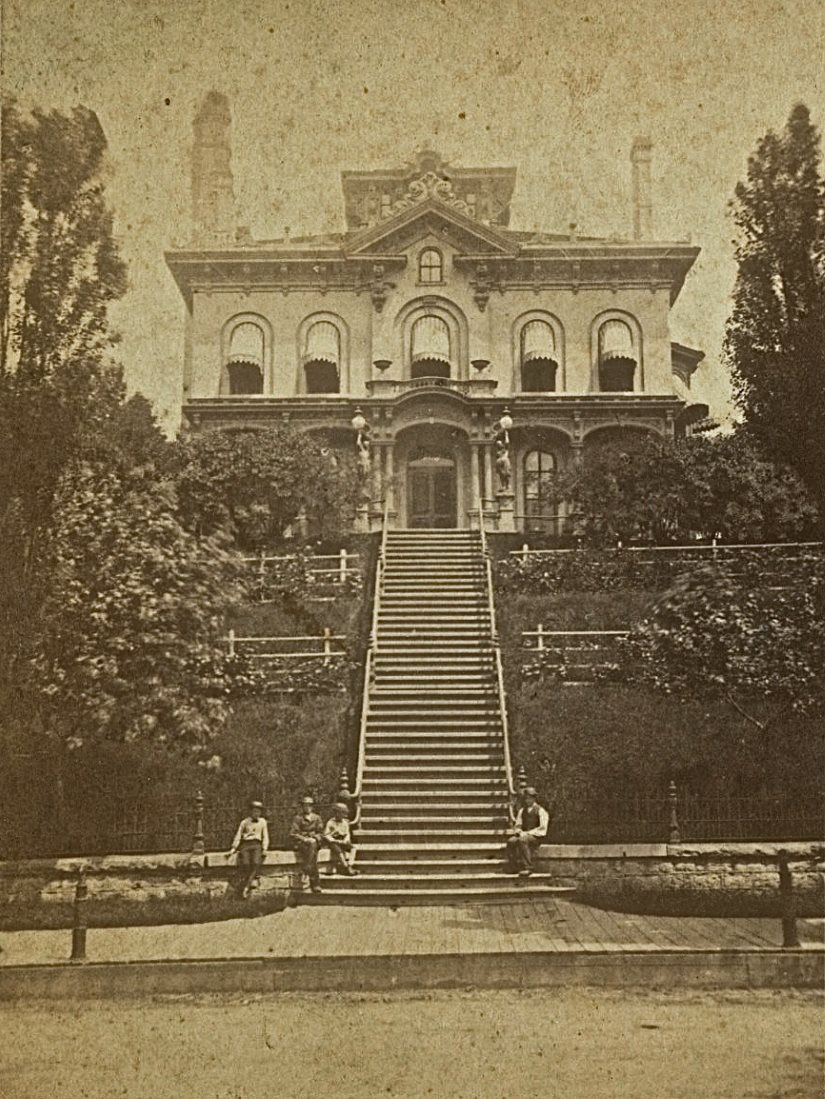 The Mansion Where Scandal Brewed. Image courtesy of Jeff Beutner.

After the Phillip Best brewery purchased the C.T. Melms brewery, via a lease arrangement with his widow, the deal would also include the Melms mansion. This would make a perfect home for Phillip Best’s daughter Lisette and her husband Emil Schandein. The couple, along with Frederick Pabst and his wife Maria, Lisette’s sister, owned the entire brewery.

These are two views of the lovely Italianate residence about a decade later, around 1880. It stood on a hilltop at a location near what was then 8th St. and Virginia (today, 8th St. has been eliminated north of Mineral St. because of the expressway). The Schandheins would live here until 1889 when they would move to a truly splendid new home on Grand Ave. (today Wisconsin Ave. and 24th St.). But not all of the Schandheins made the move. This house was as unlucky for the Schandheins as it was for the Melms family. Charles Melms died of a likely tetanus infection. As for the Schandheins, they became involved in a quiet scandal centering around a “souvenir” picked up by Mrs. Schandhein on a vacation in Germany: a 10-year-old boy named Jacob Heyl who would seemingly endear himself to the family. In fact, he was seduced in his teens by his benefactress Mrs. Schandhein and they soon began an adulterous affair. As a cover Heyl married Mrs Schanhein’s daughter Louise. Louise would die at a young age in 1888 and her grieving father would also pass away a few months later in Germany. Meanwhile the new mansion on Grand Ave. was being completed and the remaining Schandheins would move there along with Mr. Heyl.

By this time the Best Brewery’s facility near the old Melms mansion was vacant, the production having been moved to a greatly expanded main headquarters Downtown, and the Best Brewery would change its name to Pabst in 1889. By 1898 most of the Melms Brewery builsings as well as the house were demolished. This would spark a lawsuit from Melms’ widow who wished to reclaim the home. But Captain Frederick Pabst with his vast wealth would hire fine attorneys who would win the case for him. Mrs. Melms was left with little more than memories.

Meanwhile the quiet scandal involving Pabst’s sister-in-law Lisette Schandein and her lover Jacob Heyl would continue. Next week we will visit the Schandhein’s new home. 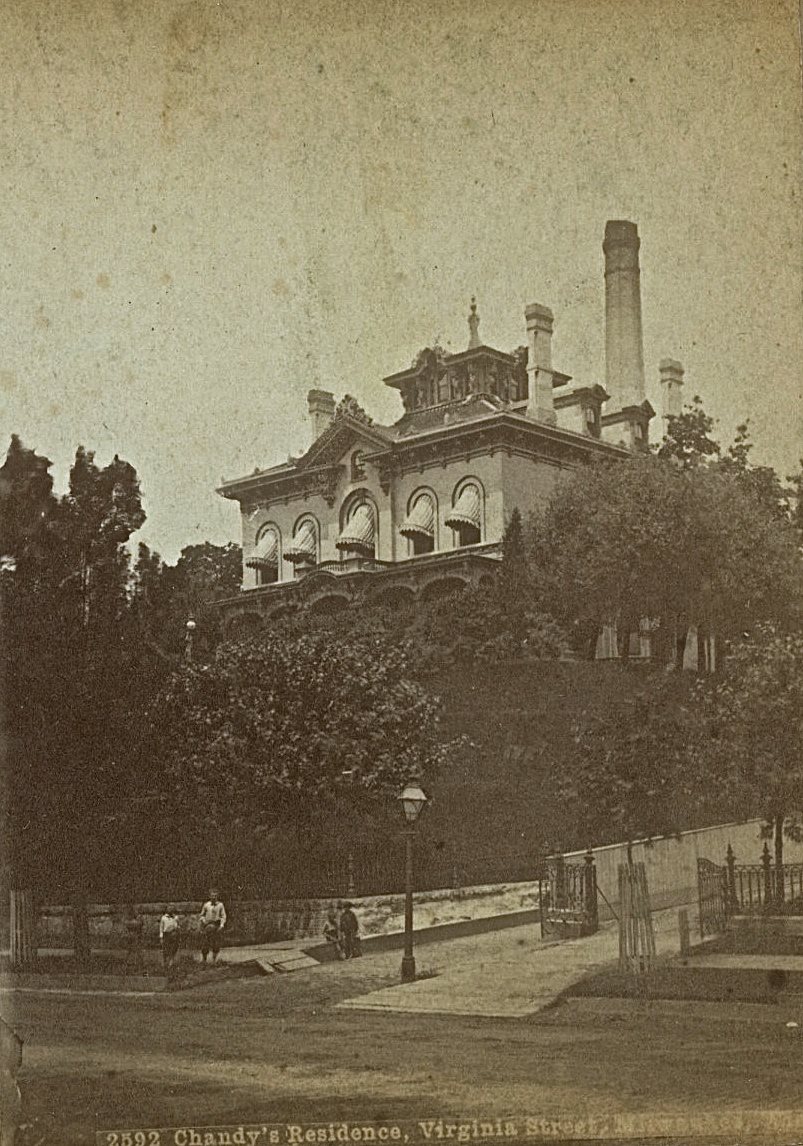 The Mansion Where Scandal Brewed. Image courtesy of Jeff Beutner.

One thought on “Yesterday’s Milwaukee: The Mansion Where Scandal Brewed”