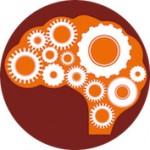 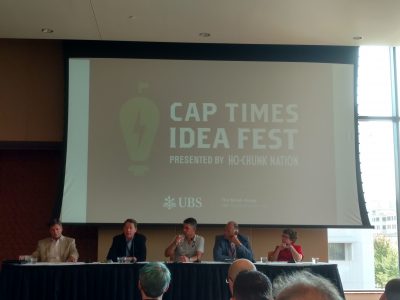 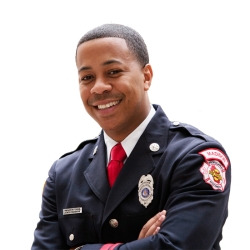 Who Will Run Against Walker?

The list of possible candidates isn't long, as discussions at the state Democratic convention made clear. 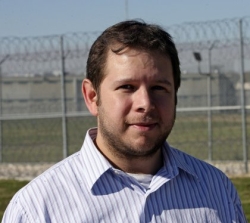