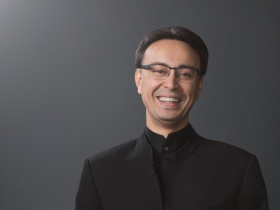 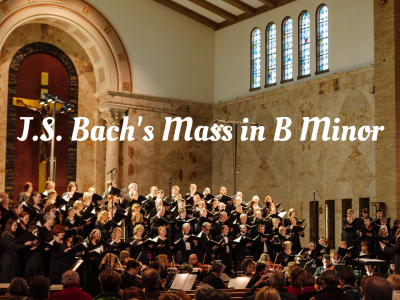 Ben Folds: One Night Only with the MSO February 19 at the Riverside Theater 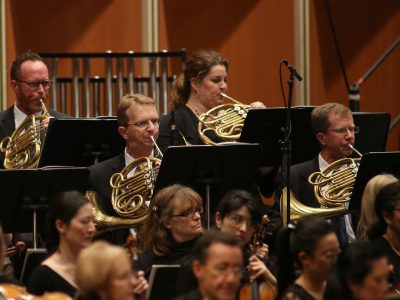 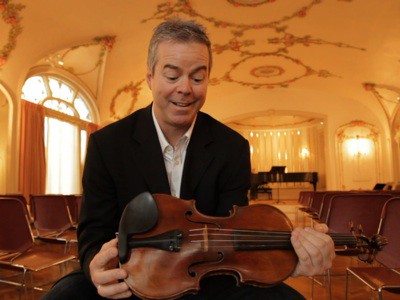 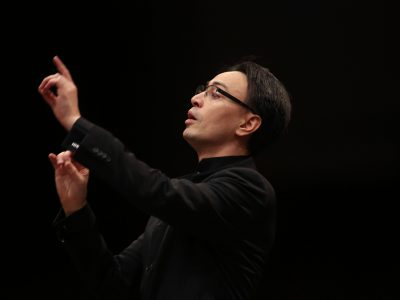 Ken-David Masur still shoots hoops and was a wizard at ping pong. He also conducts with great passion.

Statement Regarding New Director of MSO

Mayor Tom Barrett released the following statement regarding the announcement of Ken-David Masur as new director of the Milwaukee Symphony Orchestra: 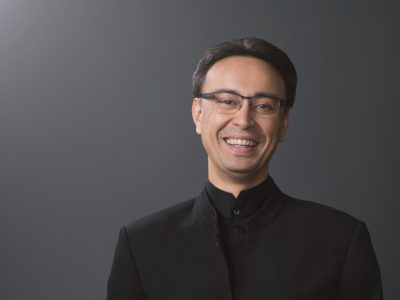