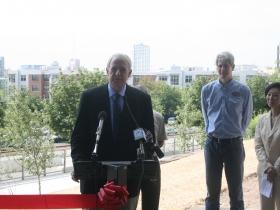 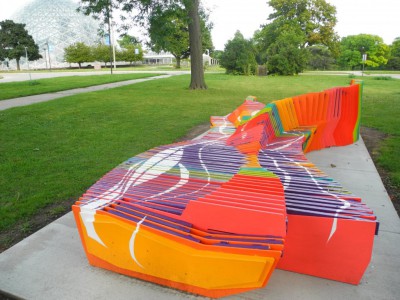 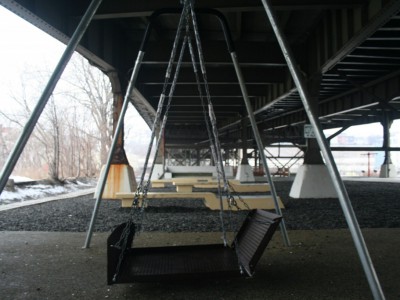 And its story -- and controversies- keep getting retold. 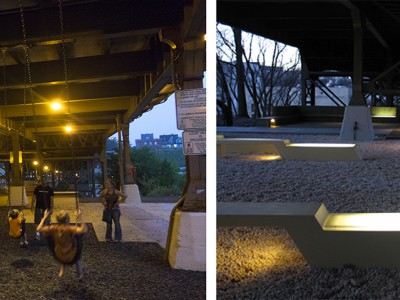 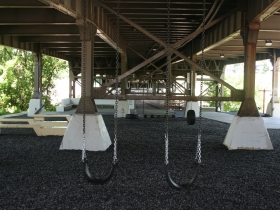 Architect blasts city for altering her design. Are her complaints valid? 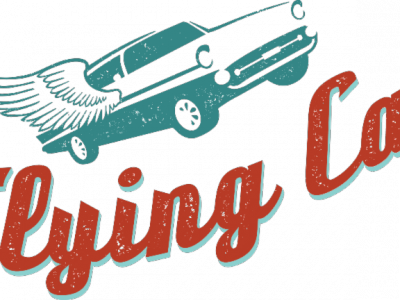 The Return of Flying Car

What will be featured at next month’s third annual showcase of technology and innovation. 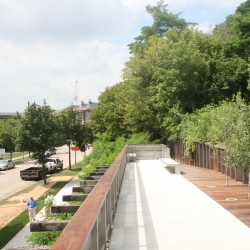 Jim Gaffigan, renowned comedian and native Milwaukeean by marriage, does a routine about how much easier life is for beautiful people. “Think about it,” he says, “If a stranger smiles at you and they’re attractive, you think, ‘Oh, they’re nice,’ but if a stranger’s ugly, you’re like, ‘What do they want? Get away from me, weirdo!’” 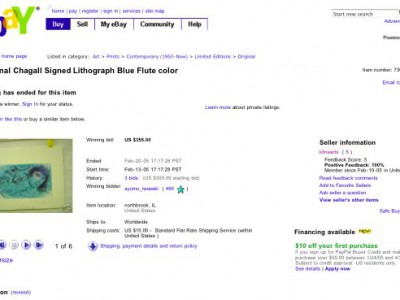