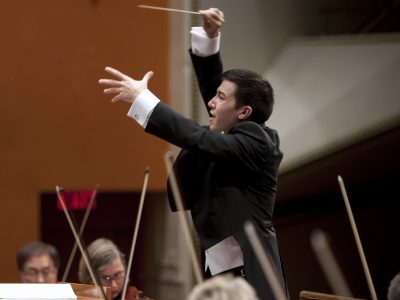 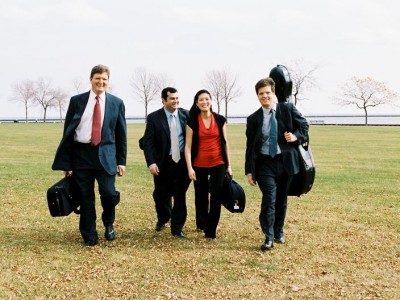 Concerts by Frank Almond, Philomusica Quartet and others, all in one day.

The Trumpet Shall Sound

And did. MSO’s version of Messiah filled St. Josaphat’s with a bright, lush, passionate music making.

From Handel’s Messiah to Country Music’s Sara Evans, MSO has something for everyone.

Nothing new in this interpretation, but most of the soloists were quite strong.

A tale of romance and betrayal