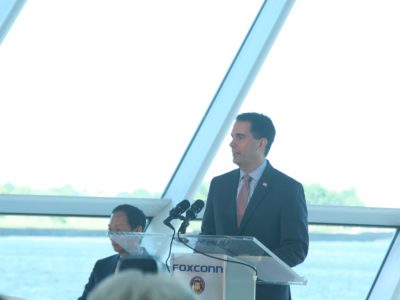 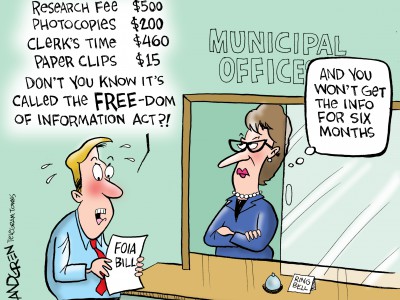 By now, everybody knows what's in the budget right?

How Democrats Are Growing the Economy

The recent state budget debate provided insights and displayed the dramatic differences between the parties as to how we answer questions about our state's economic future and how we compete for the high-paying jobs of the 21st Century.