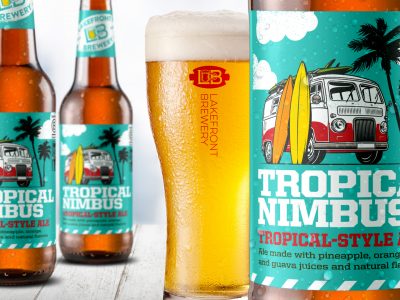 Tropical Nimbus was inspired by Hawaiian flavors of pineapple, orange, and guava. 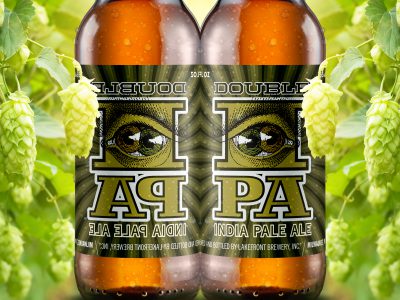 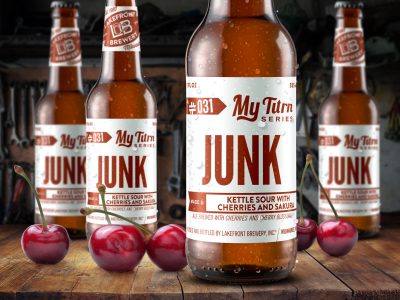 Lakefront Brewery celebrates another employee with a Kettle Sour with Cherries. 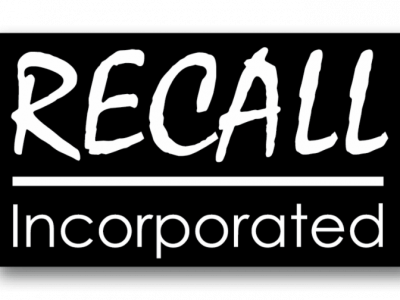 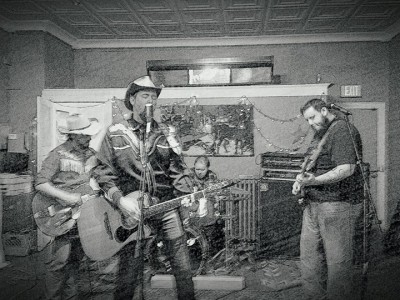 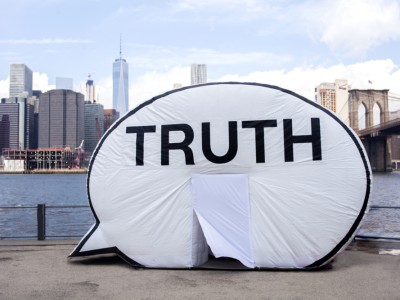 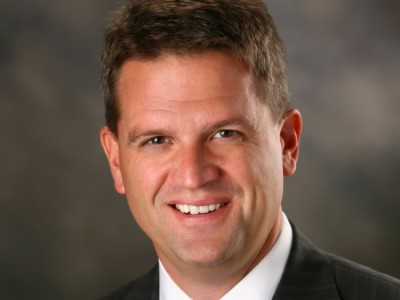