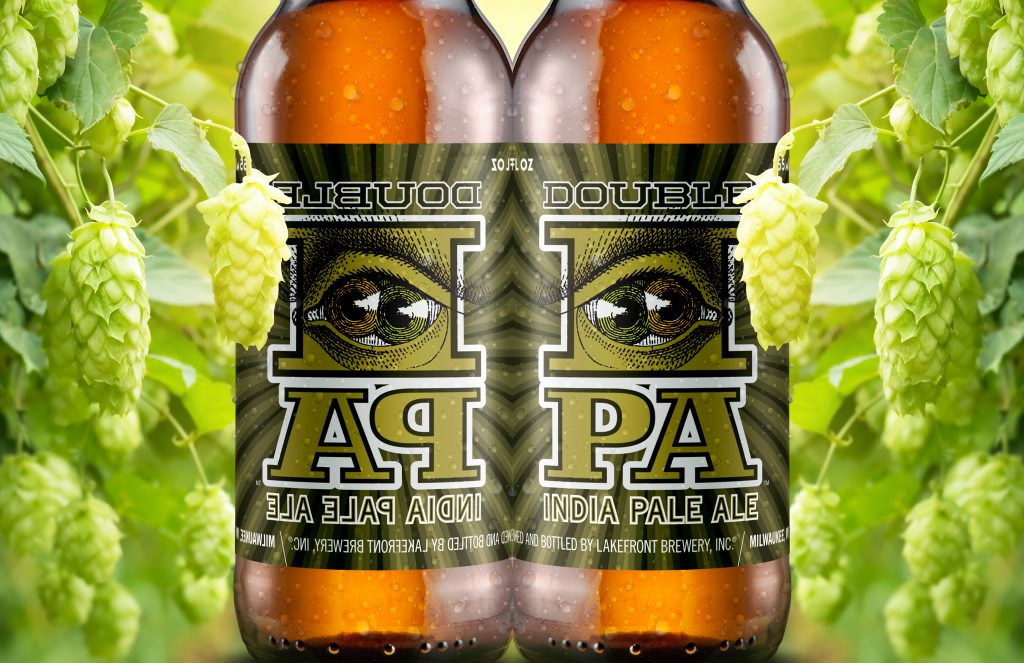 MILWAUKEE (September 23, 2019) – One of the most popular brews crafted by Lakefront Brewery is its IPA. With its distinctive eyeball graphic, the Randy Mosher designed label adorns one of the Brewery’s flagship beers.

The Double IPA features nearly double the Zeus, Cascade, Centennial, Chinook and Citra hops. And it packs twice the hoppy pine and citrus punch as the original. 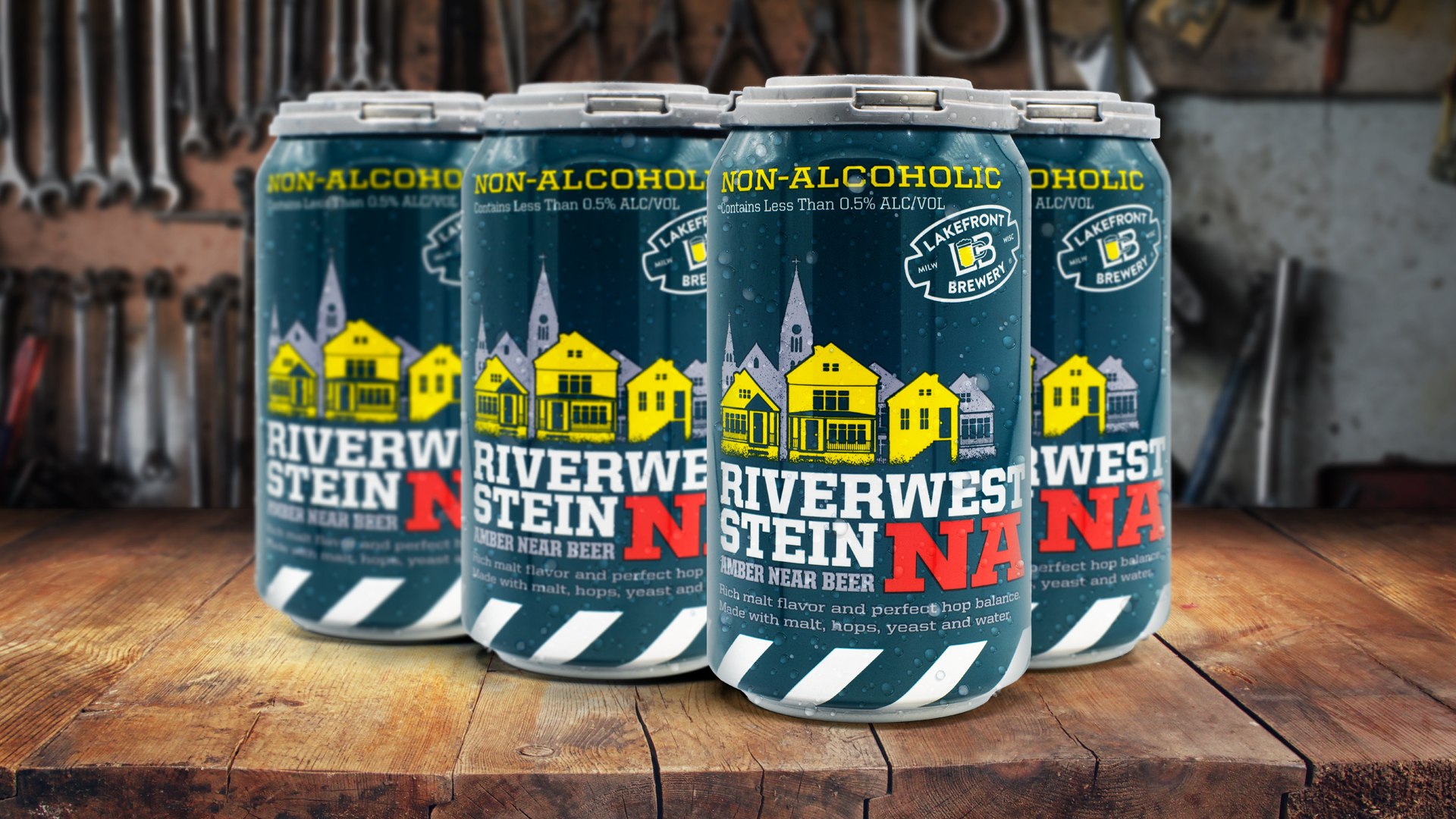 After 34 years as their flagship beer, Lakefront serves Stein up as an NA beer. 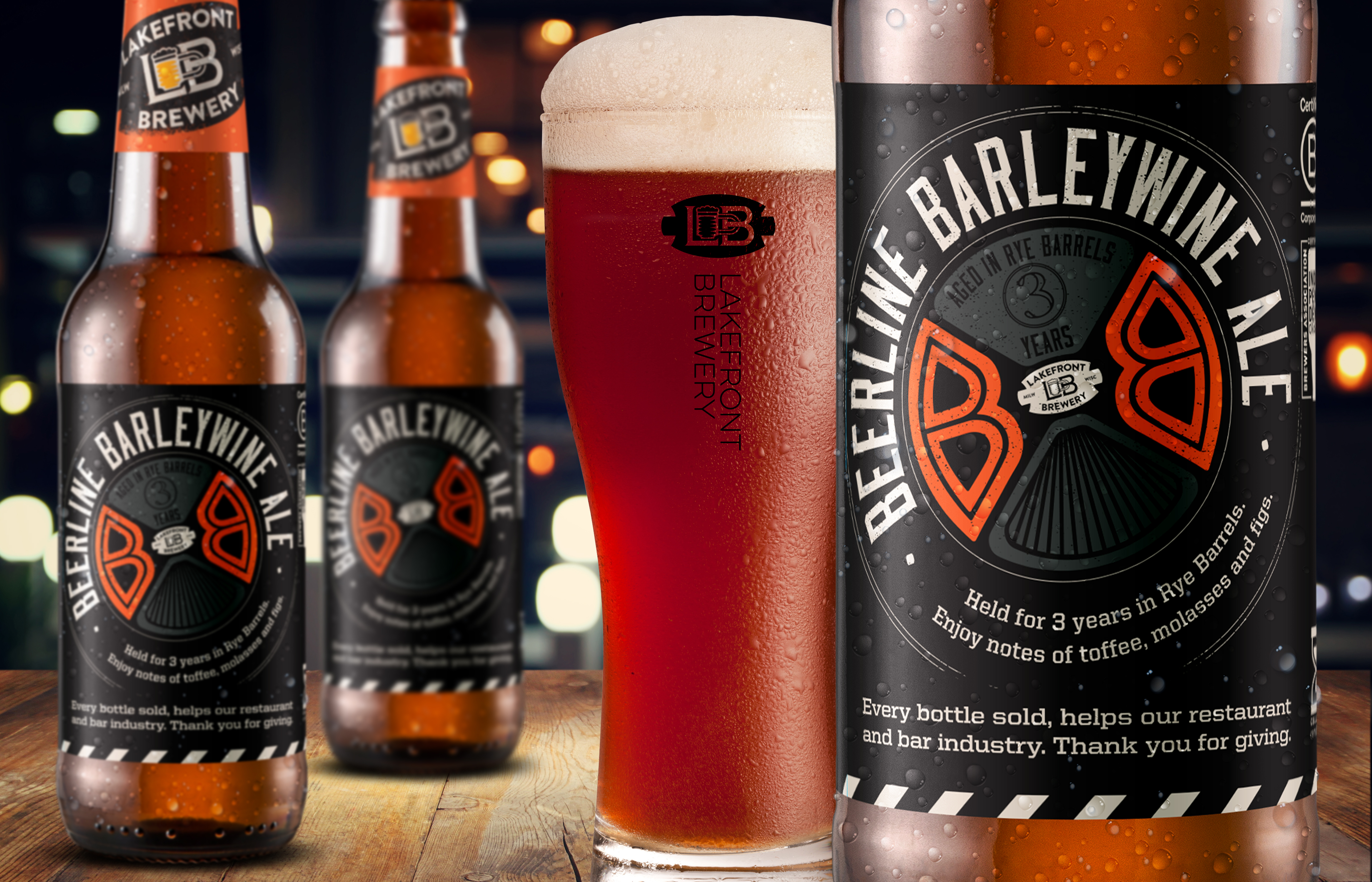 Buy a bottle of this rare liquid to help out your favorite watering hole! 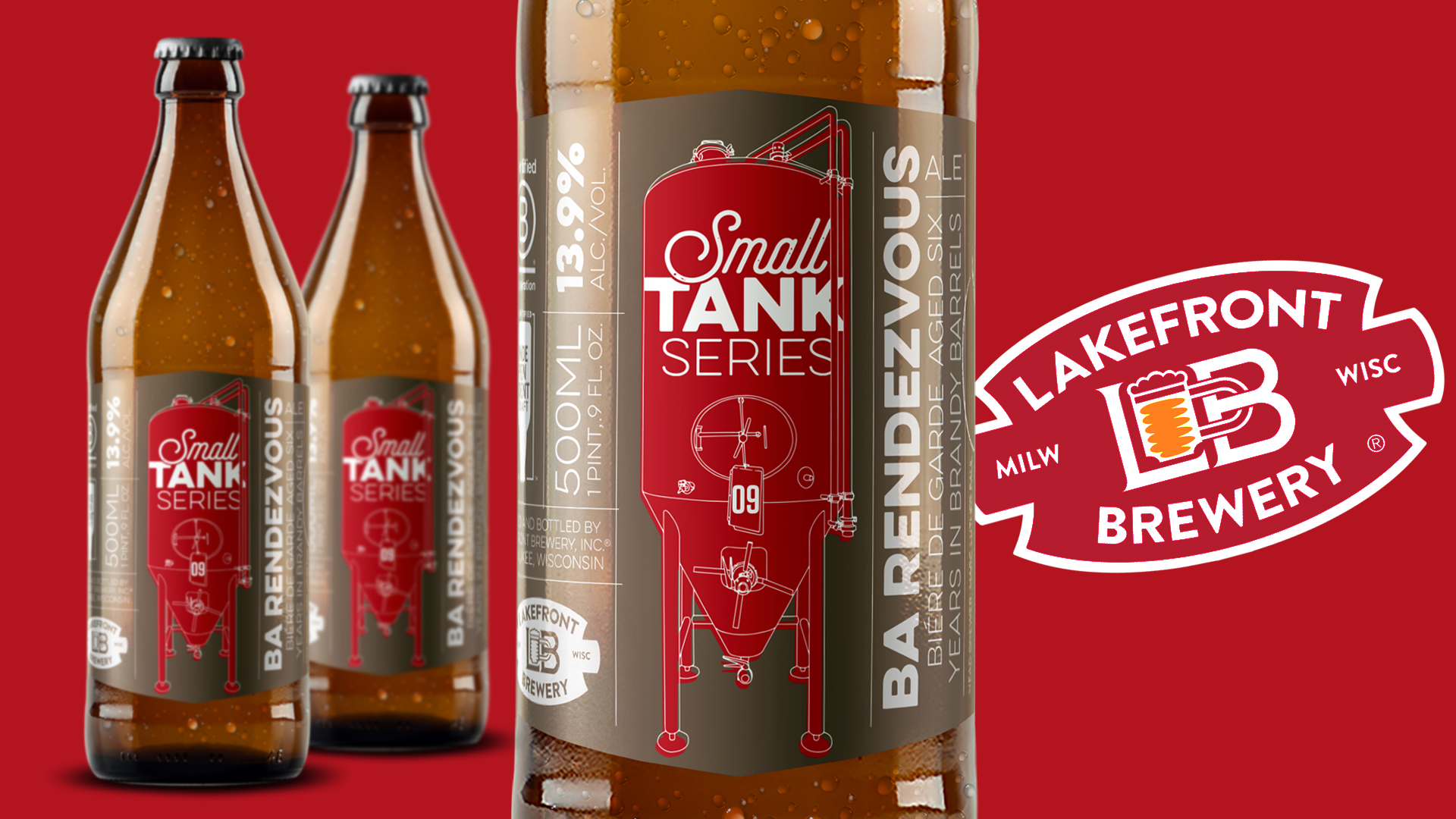