Jeff Cook is an English major at UW Milwaukee and a single father of three boys. After travelling quite a bit, the Monterey, Ca. native has made SE Wisconsin his home for the last fifteen years. Formerly a chef, he worked as a caterer in the motion picture industry from 1983 until 1998. After that he had two restaurants, one in Oaxaca, Mexico and one in Wisconsin. Now retired from the food business, he is pursuing the college degree he always wanted but never had time for and is currently an intern with Urban Milwaukee. 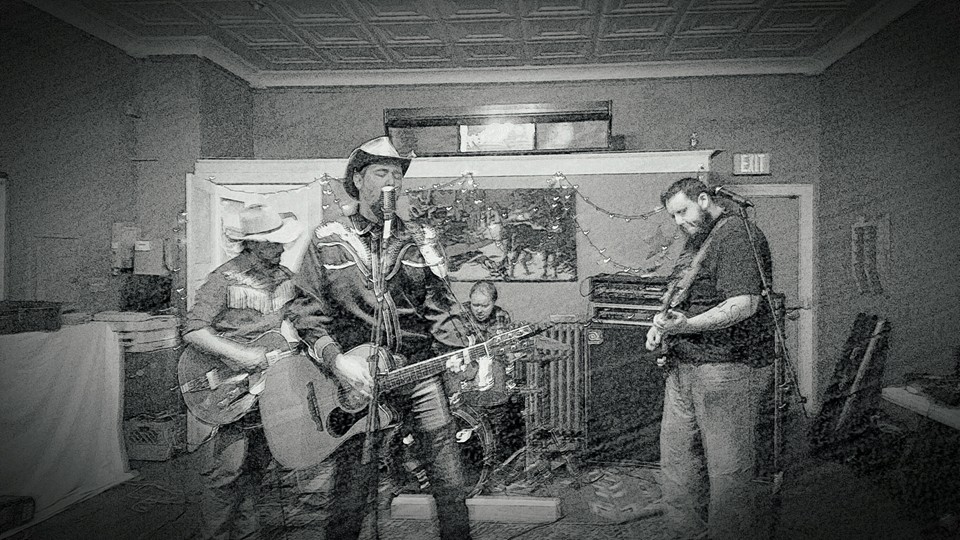 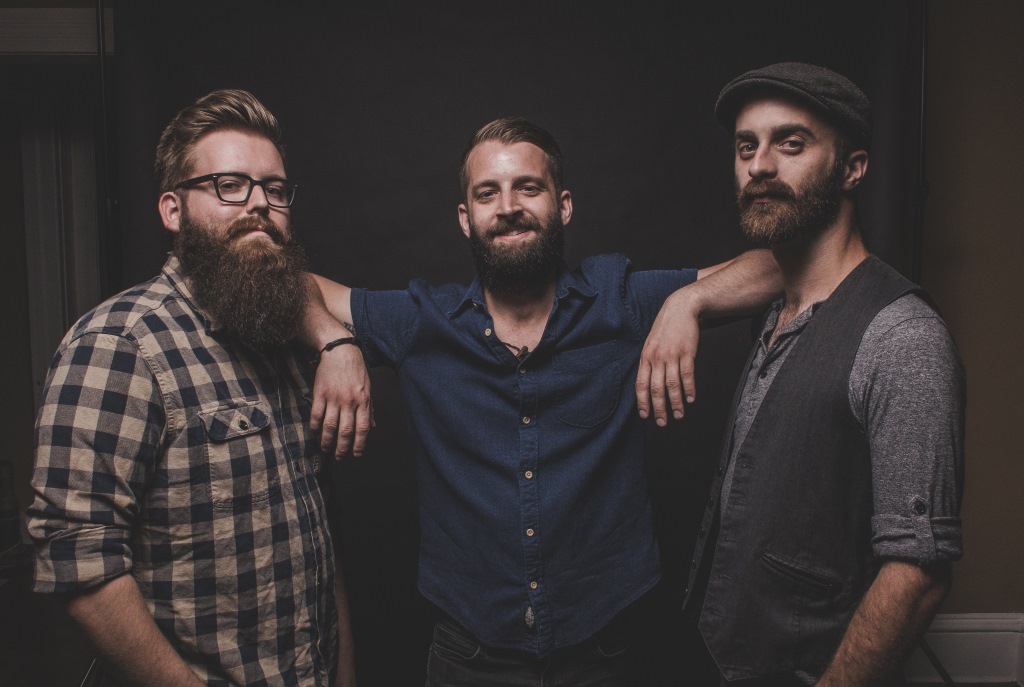 How? With acoustic down-home Americana music that still has intensity. 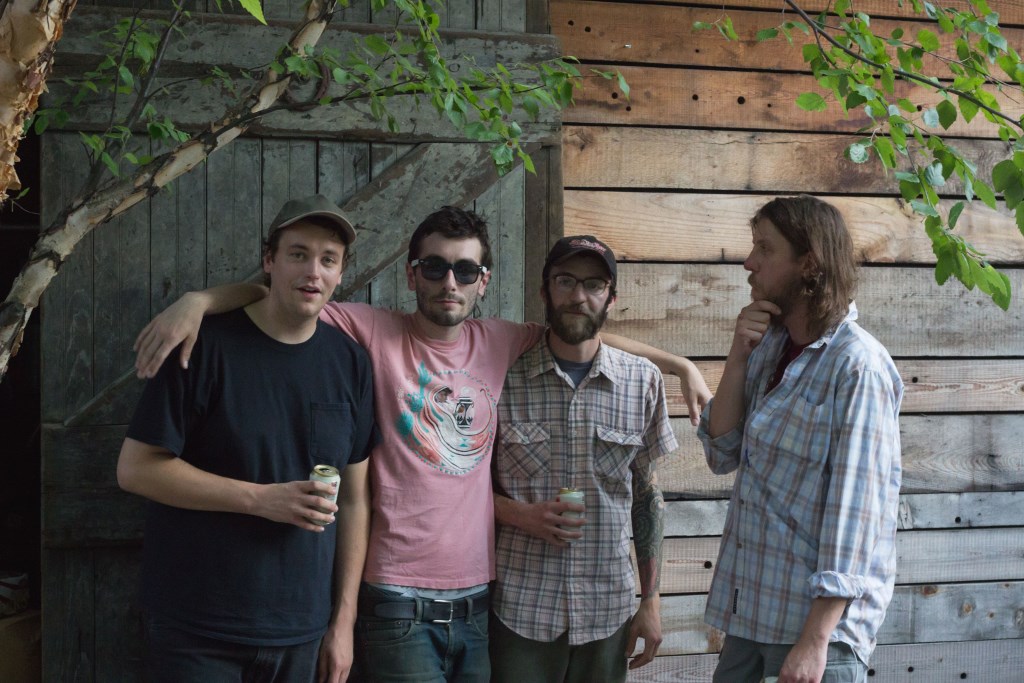 Will Ladders Climb To The Top? 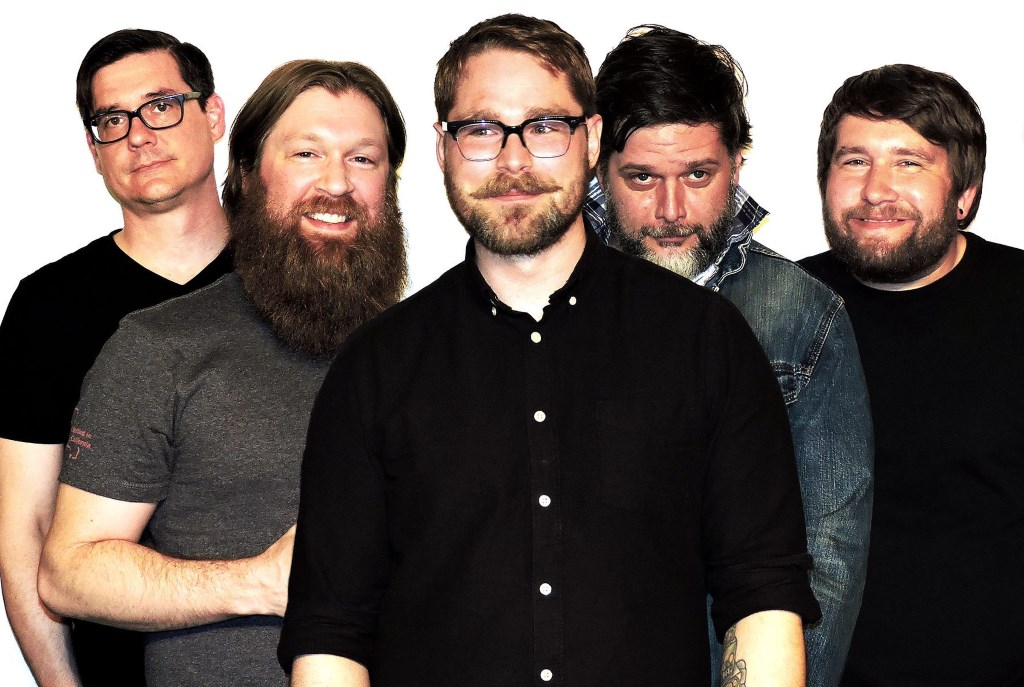 The apocalypse might be coming, but you can still party. 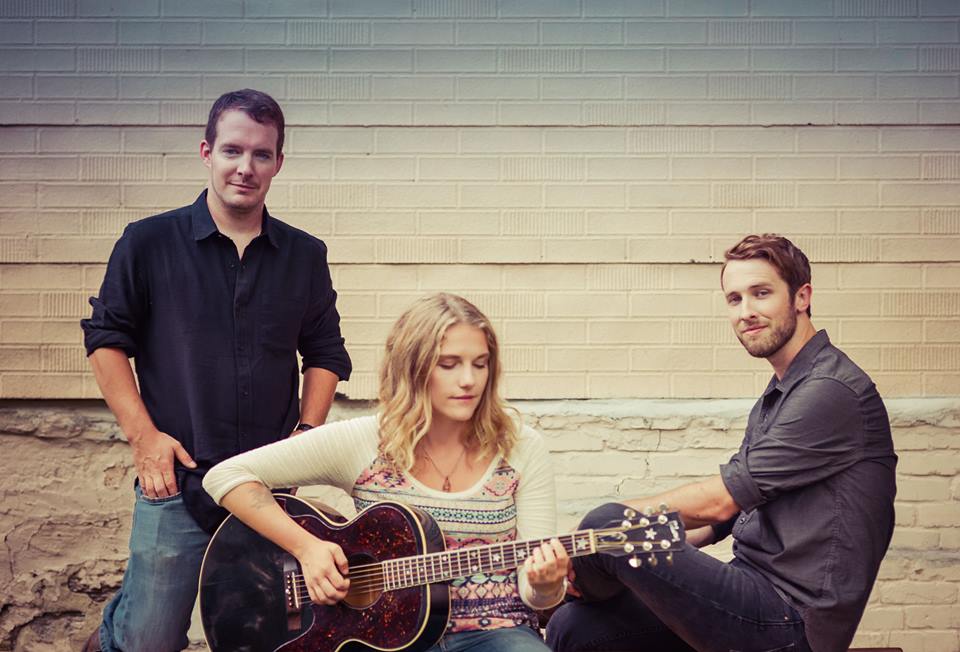 The Gorgeous Sound of Dead Horses

Guitar, mandolin, double bass and great vocals. They may be future stars in the making. 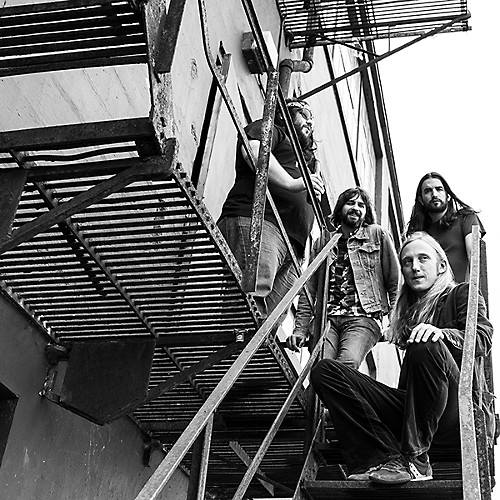 Hot off their second album, they may need a mini-fridge. 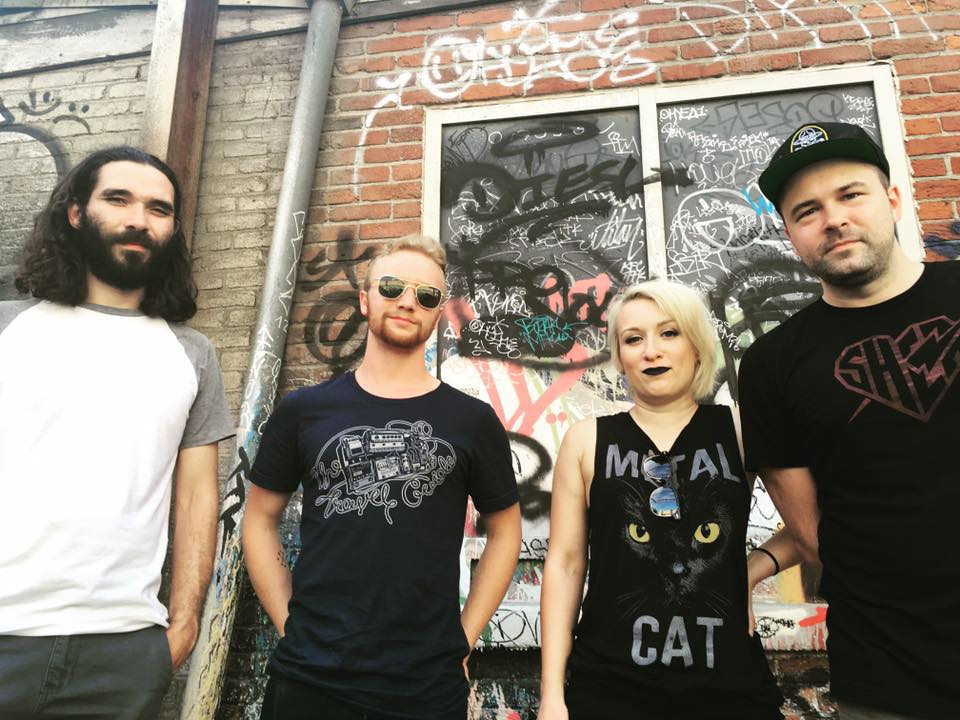 Faux Fiction Is the Real Thing 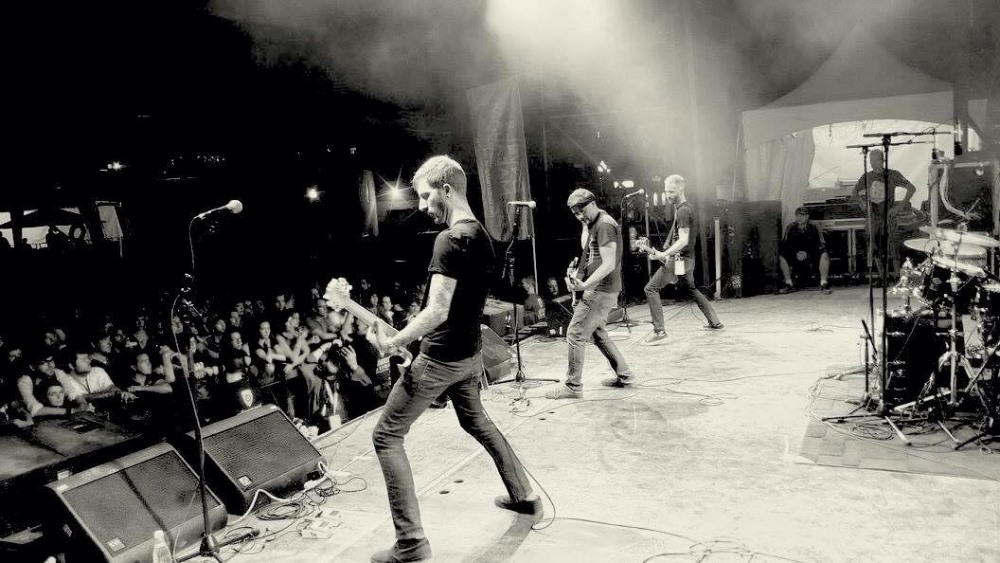