Brian is married to Melissa Verdin. 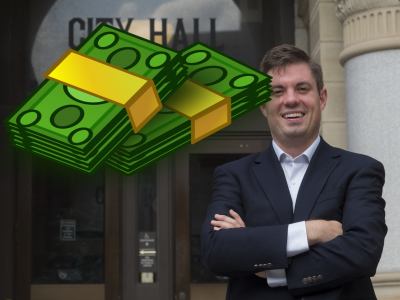 Contribution to Alex Brower of $50

Contribution to David Crowley of $35