Lucille Berrien was an open housing activist, the first Black woman to run for mayor and a foster mother to more than 120 children. 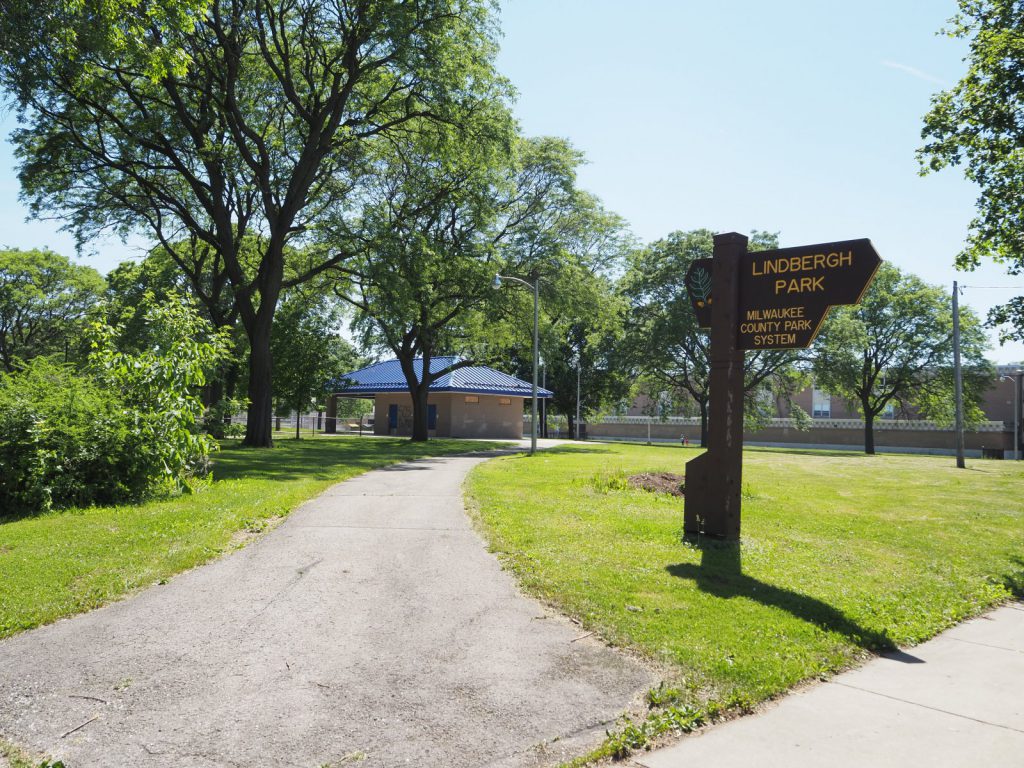 Berrien’s name will be given to what is currently Lindbergh Park, located at the intersection of N. 16th St. and W. Nash St.

The park was originally ceded to Milwaukee County in 1936 by the City of Milwaukee, and part of land deal included a provision requiring that the park be named for Charles Lindbergh, an aviator famous for piloting the first solo, non-stop transatlantic flight. Lindbergh was also a racist and anti-Semite, claiming at the outset of World War II that Jewish people were pushing the U.S. into the conflict, and arguing against the war with racist ideas about preserving “that most priceless possession, our inheritance of European blood.”

Before the name change can take effect, the City of Milwaukee Common Council will need to repeal that nearly century-old provision in the deed.

The Milwaukee Alliance Against Racist and Political Repression began advocating this spring for changing the name of the park. That charge was taken up by new Supervisor Priscilla Coggs-Jones, who sponsored a resolution renaming the park to “honor Lucille Berrien for her many contributions to our community and her neighborhood.”

Her resolution says Berrien is a “prominent and highly regarded individual in Milwaukee.” The legislation also notes that Berrien was an activist with the open housing movement in Milwaukee and the Welfare Mothers March, and in 1972 she became the first Black woman to run for mayor in Milwaukee. She lost to Henry Maier, Milwaukee’s longest serving mayor. She also served on the board for Legal Action Wisconsin and the Black Health Coalition. The resolution also notes that she fostered more than 120 children.

Get a daily rundown of the top stories on Urban Milwaukee
When the resolution went before the full board on Thursday, Coggs-Jones said, “This is about moving forward with equity and including correction of the wrongs that need to be made right.”

In a press release the supervisor thanked the Milwaukee Alliance and activists Brian Verdin, Omar Flores and Alan Chavoya for pushing the issue forward, and the American Federation of State, County and Municipal Employees for supporting the proposal.

“I am honored to introduce this as my Maiden piece of legislation since being elected in April of this year,” Coggs-Jones said. The resolution passed with unanimous approval from the board.