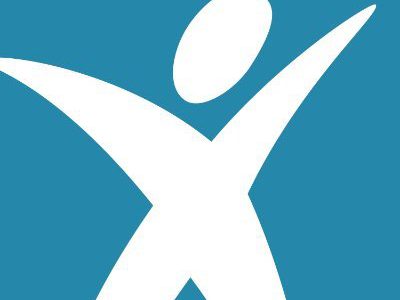 -Featuring a New Membership program for the 2020/21 Season- 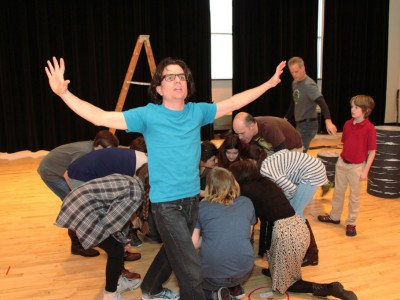 Based on the beloved 2003 holiday film, this Broadway holiday musical is sure to have everyone embracing their inner elf. 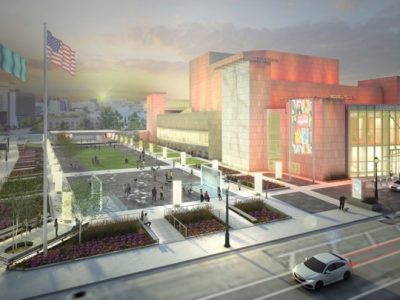 First Stage to Receive $10,000 Grant from the National Endowment for the Arts

First Stage is one of the nation’s leading theaters for young people and families. 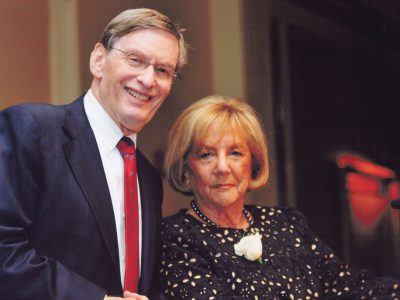 First Stage successfully introduces its unique brand of theater for young audiences to families in Chicago and beyond.