Based on the beloved 2003 holiday film, this Broadway holiday musical is sure to have everyone embracing their inner elf.

Milwaukee, WI – May 13, 2019 – First Stage, one of the nation’s leading theaters for children and families, is proud to announce that Associated Bank and Reinhart Boerner Van Deuren s.c. are the title sponsors for ELF – The Musical, their 2019/20 holiday production that runs November 23 – December 31, 2019 at the Marcus Center’s Todd Wehr Theater. Based on the beloved 2003 holiday film, this Broadway holiday musical is sure to have everyone embracing their inner elf. More information about the production is available at www.firststage.org/elf.

These two prestigious Milwaukee companies partnered together during the 2014/15 season to sponsor First Stage’s production of RUDOLPH THE RED-NOSED REINDEER™: THE MUSICAL and have continued to sponsor First Stage holiday productions ever since. Other holiday productions they have sponsored include: A CHARLIE BROWN CHRISTMAS (2015/16); RUDOLPH THE RED-NOSED REINDEER™: THE MUSICAL (2016/17); A CHARLIE BROWN CHRISTMAS (2017/18) and THE BEST CHRISTMAS PAGEANT EVER: THE MUSICAL (2018/19).

“Associated Bank is a long-standing supporter of the arts and proudly continues to partner with First Stage to make a positive difference in our diverse community through the power of the arts,” said John Utz, Executive Vice President, Head of Corporate Banking and Milwaukee Market President, Associated Bank.

Jerry Janzer, CEO, Reinhart Boerner Van Deuren s.c., commented, “Our firm is proud to be in our sixth year as the co-sponsor of First Stage’s annual holiday show. Having the opportunity to share an evening performance with our clients, their families and our own children has become a very special tradition that we all look forward to every year.”

Added First Stage Managing Director Betsy Corry, “First Stage is so grateful for the support from Associated Bank and Reinhart Boener Van Deuren s.c. that enables us to bring world class, family-friendly productions to share during the holiday season, such as ELF – The Musical, to thousands of families in our community. They truly help make the season bright!”

To learn more about ELF – The Musical, First Stage and their upcoming 2019/20 season, please go to www.firststage.org.

About First Stage
First Stage is one of the nation’s leading theaters for young people and families. First Stage touches hearts, engages minds and transforms lives by creating extraordinary theater experiences through professional theater productions that inspire, enlighten and entertain. Its Theater Academy, the nation’s largest high-impact theater training program for young people, fosters life skills through stage skills and serves nearly 2,000 students each year. As Wisconsin’s leader in arts-integrated education in schools, First Stage’s dynamic Theater in Education programs promote literacy, character building and experiential learning throughout the curriculum, serving over 20,000 students each year. First Stage was selected to participate in the Partners in Education program of the John F. Kennedy Center for the Performing Arts (2012), and was the recipient of the Milwaukee Business Journal’sEureka Award, recognizing creativity and innovation in business, education and the arts for its Next Steps program for students on the autism spectrum (2013, 2015). First Stage is a member of TYA/USA, the American Alliance for Theatre and Education, the Wisconsin Alliance for Arts Education, Milwaukee Arts Partners and is a cornerstone member of the United Performing Arts Fund (UPAF).

First Stage celebrates the holidays with Rudolph the Red-nosed Reindeer™: The Musical 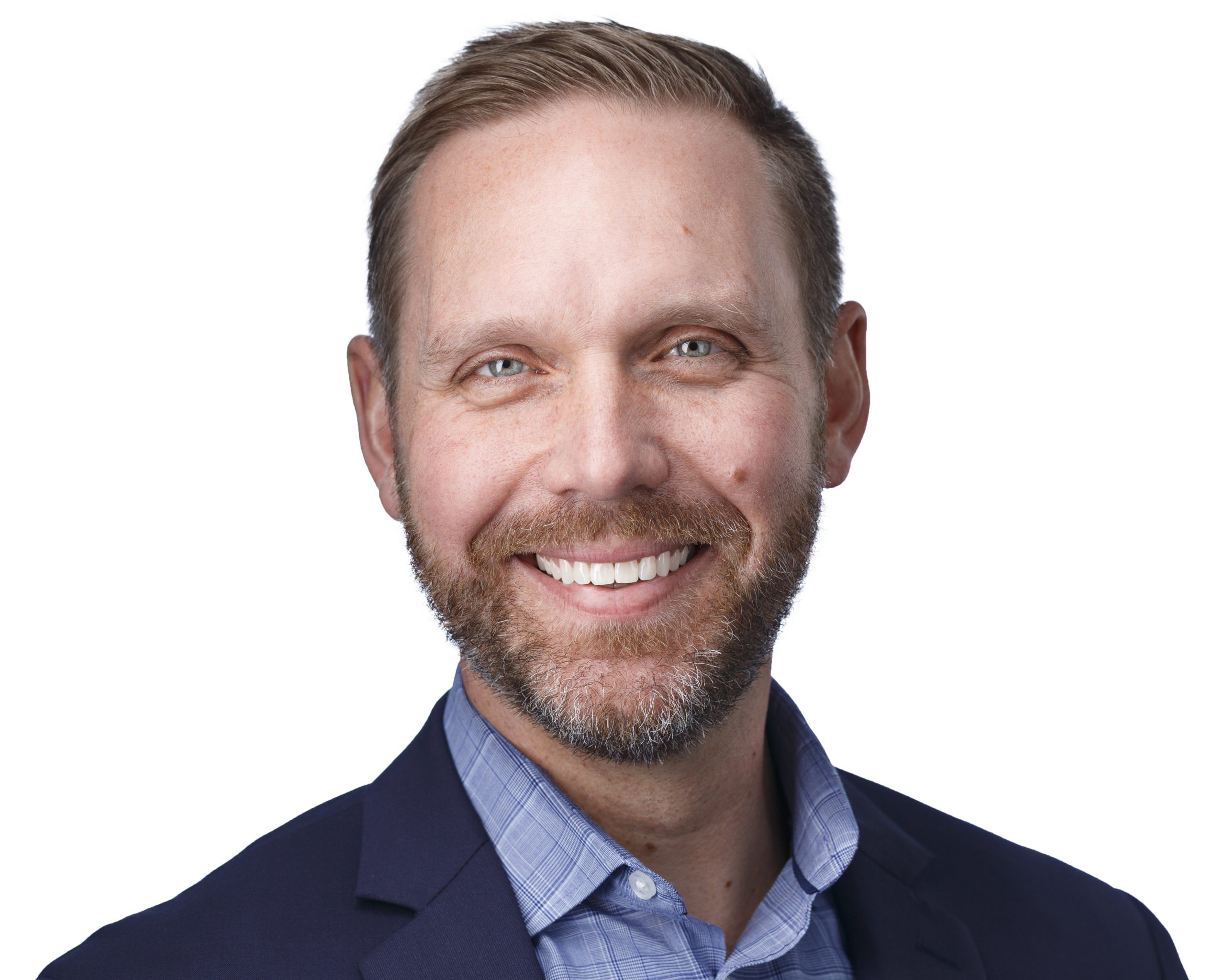 Other new Board Members include Jeremy Tardy and Ashley Wroblewski