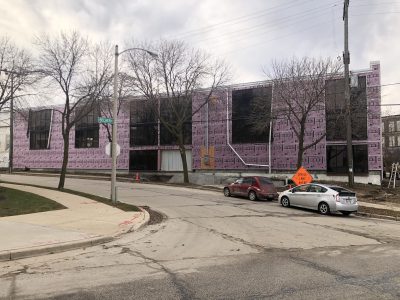 Opening early next year: One of the "most dramatic bicycle-related spaces in the country." 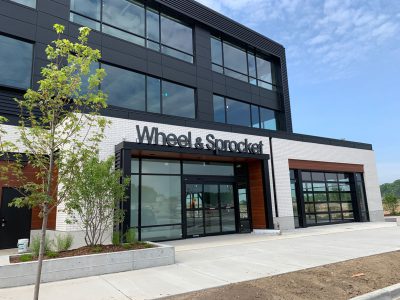 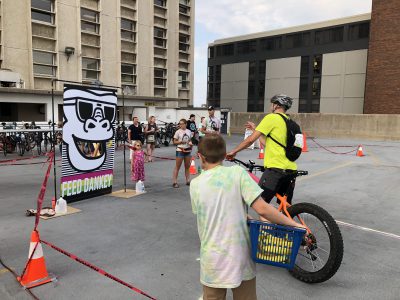 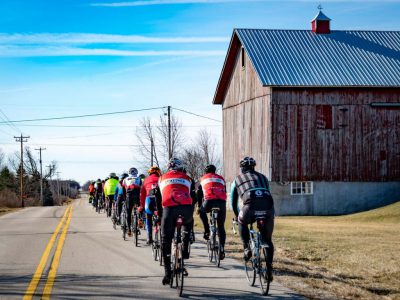 Spring Classic ride to Paris, Wisconsin was fun but ch-ch-chilly. 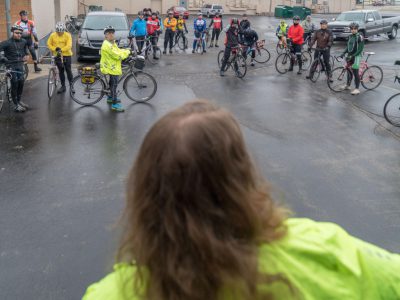 But 30 cyclists joined first group ride of the season. 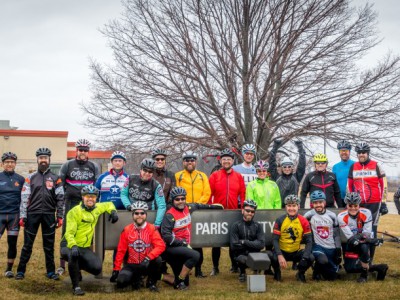 How We Bicycled to Paris

That would be the Town of Paris, then on to Kenosha, on our Spring Classic 2016 ride. 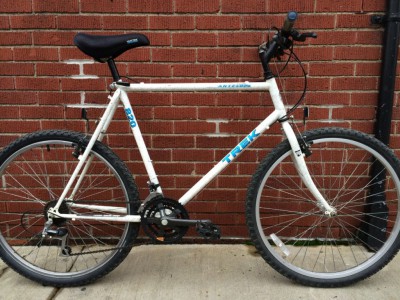 How a Trek Saved My Life

I went from a heavy smoking, bar-hopping photographer who might have killed himself, to a physically-fit bicycle advocate, all because I bought a bike. 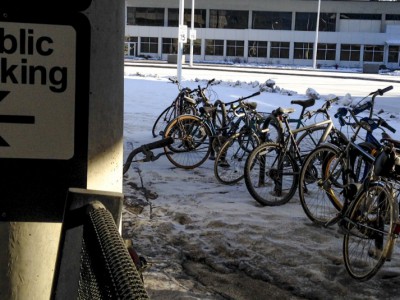 The Growth in Air Travelers Arriving by Bike

They laughed when a bike rack was installed at Mitchell Airport, but on some days it's nearly full.

Book Excerpt: The Ghost Signs of Milwaukee by Adam Levin 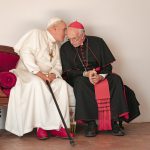