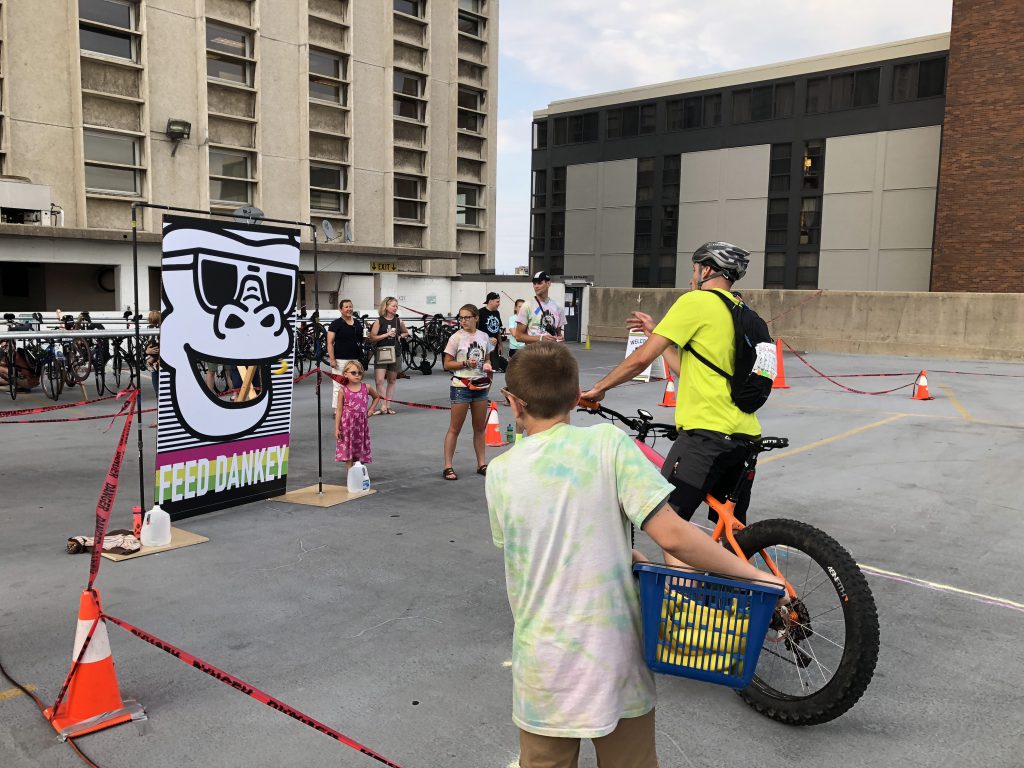 Milwaukee’s newest bicycling racing series is an unusual one. The Guerrilla Grand Prix, a three-race series, takes place in parking garages across Downtown.

The series, organized by Noel Kegel and Amelia Lukic-Kegel of Wheel & Sprocket, might be best described as a short track Riverwest 24. Racers go up and down (and around and around) to complete laps, but also can pull over to earn bonus points at two comical checkpoints.

At the first installment, the riders circled two levels of the parking garage at 633 W. Wisconsin Ave. The fastest riders could complete a lap in under three minutes, while other riders opted to stop for two of the bonus checkpoints. The first included throwing fake bananas through a target, while the second included answering a question from Trivial Pursuit.

Why bananas? The theme of the event is as much gorilla as it is guerrilla. The central figure of the event is Dankey Kang, whose name is suspiciously similar to Donkey Kong, but just dissimilar enough to keep the lawyers at bay. Kegel donned a gorilla suit and transformed into Dankey Kang to introduce each race.

While the half-hour long races were underway Professor Pinkerton serenaded the riders and spectators with live music. True to the gorilla theme, music from the Donkey Kong video game was played between races.

Each night includes three different races. The first is the Straight Up Race where racers go as fast as they can, the second is the Open Guerilla Single which has riders embracing the Riverwest 24 model and not taking themselves too seriously, riding unique bikes and going after bonus checkpoints, and the final race of the night is the Open Guerilla Relay which is the same as the single, but with riders tagging in and handing off to the next racer on the team.

Entry in the series costs $20. Spectating is free. Beer is available for purchase from City Lights Brewing Co.

The series was inspired by the Crosshairs Garage Races in Washington D.C.

Enjoy our photos from the first installment, and hopefully, we will see you at the second. 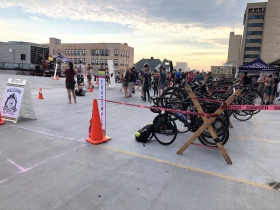 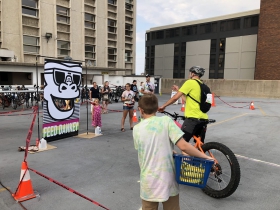 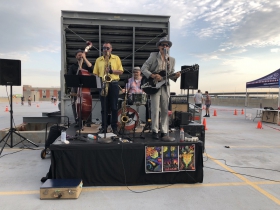 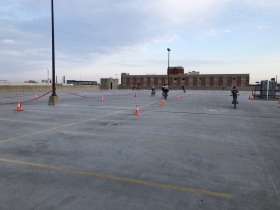 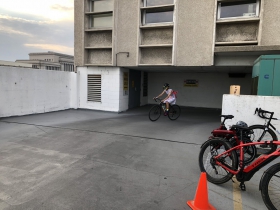 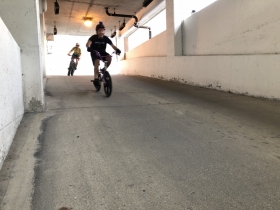