1896 Bicycle Factory Has Quite A History

The A.D. Meiselbach factory employed William Harley, then 15, and profited from the nation's 1890's bicycle craze. 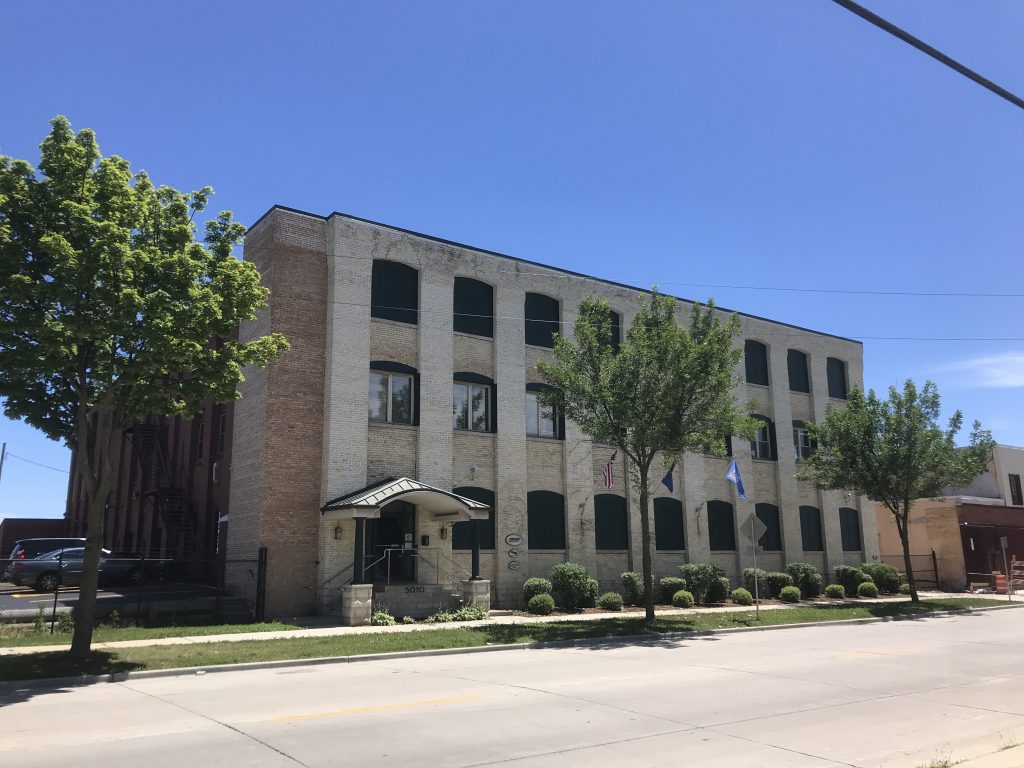 When the A.D. Meiselbach bicycle factory opened on July 16, 1896, the two-building complex with 150,000 square feet of space on five acres was one of the largest factories outside the city limits. The nation’s bicycle craze was in full swing, and young William Harley, then 15, got a job there, the future engineer rising rapidly to draftsman. After a few years he took his experience with him to Barth Bicycle Company, where he began to seriously pursue his plans for a motorized bicycle, leading to the launch of the Harley-Davidson in 1903.

The Meiselbach plant structures still exist, spanning the addresses of 5070-5152 N. 35th St. The two principal buildings have long been under separate ownership, with the larger of the two, known as 5152 N. 35th St. serving as the headquarters of Stainless Foundry & Engineering Co., which has many buildings in the Old North Milwaukee neighborhood.

Our interest lies in the southern and smaller of the two, with a street address of 5070 N. 35th St. Now branded as 35 & V MKE, the Cream City Brick building has three stories, each with a floor plate measuring a generous 15,000 square feet, beneath 15-foot ceilings. It is owned by 5030 N. 35th LLC, which is registered to Michael Malatesta, who bought it in April 2018 for $300,000 from the Richard R. Pieper, Sr. Charitable Remainder Trust. The Pieper Electric company and affiliates owned the building since at least 1966. Today it is assessed at $350,000.

For Lease or For Sale

The property is currently available for lease, in whole or in minimum 5,000-square foot increments through Founders 3. The floor plans show many existing office partitions along with open space for industrial use — or whatever. “Flexible use – traditional office spaces also available,” the firm advertises. “Aggressively priced light industrial/maker space for lease.” Rents are between $4-$5-per square foot annually. Owner Malatesta describes himself as an “entrepreneur, writer, innovator and investor.” He is also the host of the “How’d It Happen?” podcast, with 187 episodes under his belt as of Sept. 1. He is also a member of the board of directors of the Villard Avenue BID District #19. And he owns a 4,800-square foot warehouse next door at 5024-40 N. 35th St., not originally part of the bicycle factory complex, but also for sale or lease.

The BID district is marketing itself as a center for creative businesses, mindful of Jane Jacobs‘ quote that “new ideas require old buildings.” Quasimondo Physical Theatre, a performance group, moved nearby to 5151 N. 35th St., ​the former North Milwaukee Village Hall and Fire Station, built in 1901. Their “Arthaus,” a block away, is envisioned as a neighborhood anchor, the group said in 2018:

We will transform this historic landmark into an incubator for arts and education and restore its value to the community. The project confronts two major needs: With a boom in commercial  development around Milwaukee’s downtown, independent artists and small nonprofits are challenged with finding affordable space. At the same time, on Milwaukee’s North Side, there is a disparity in access to the arts and the tangible and intangible benefits they provide.

Historic Link to “Bicycle Craze” of 1896 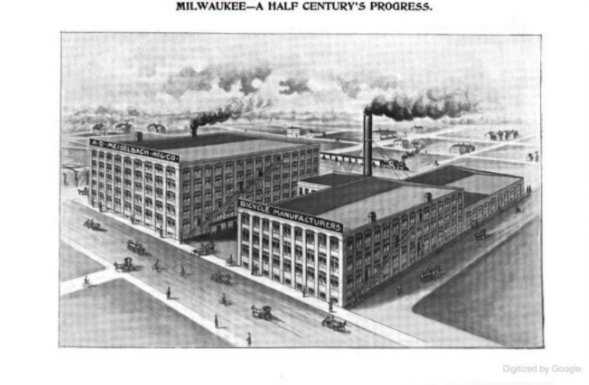 A.D. Meiselbach bicycle factory. Image from the book Milwaukee, A Half Century’s Progress.

The A.D. Meiselbach buildings merit a mention in national economic history as a artifacts of a classic “Boom and Bust” cycle. In this case it was the Bicycle Craze, which struck the nation (and world) soon after the 1885 invention of the “Rover Safety Bicycle.” The innovation featured a chain drive and equal-sized wheels with pneumatic tires, mounted on a hollow tube frame. This build is similar to the vast majority of bicycles in common use today. Everybody wanted a bicycle, whether they could afford it or not. Factories sprung up across the nation producing bicycles and their components. Milwaukee, with its expertise in manufacturing, was a natural center for the industry.

By 1896, when this factory opened at the height of “Wheel Fever,” it was the largest in the northwest and one of 150 bicycle plants around the nation, together producing over 1,000 different makes, as demand soared into the millions of units. According to Milwaukee, a Half Century’s Progress, 1846-1896  the new plant, located six miles from downtown, was a marvel to behold. It sat on five acres, and included a test and a speeding track, as well as railroad access, which made such a remote plant economically viable for nationwide business. Entirely powered by steam, it employed 400 workers, including young Harley. Meiselbach was a “maker to the trade,” creating bicycles for the many brands out there, as well as producing a house brand bearing the catchy Meiselbach name. The workers were busy in 1896:

The demand for their machines is increasing at such an astonishing rate that the combined forces of the factories in the United States cannot satisfy the call.

In fact it was last call for the existing bicycle industry. Over-production, loose credit, a saturated market , mounting inventories of unsold goods and extreme price competition led to a crash. Bicycles that once sold for $100 went for $40. Meiselbach sold his interest in the business just two years later, in 1898. In 1899 the American Bicycle Company was organized, with the largest manufacturers banding together. Meiselbach was absorbed into the combine.

The building stood vacant during the Depression, but by 1947 the Midland Cooperative – Wholesale oils, Cooperative Insurance, Cooperators Life Mutual occupied the space and presumably got along well together. By 1957 Midland Cooperative Inc., was still dealing in wholesale oils. In 1966, the old bicycle factory became the Pieper Building with Pieper Electronics, Inc. contractors, being the lead occupant. The building also housed Bulman Corporation BR Store, selling fixtures; Selle Sign Co., dealing in paints and signs and the Lothar Display Co., which peddled display forms.

Now it can be yours! 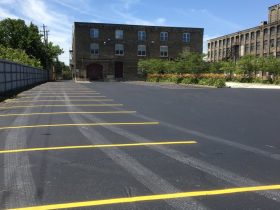 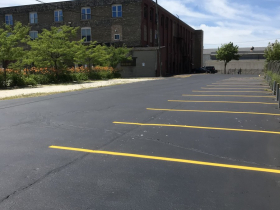 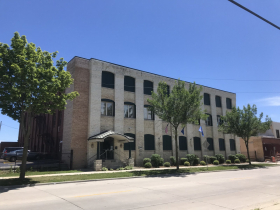 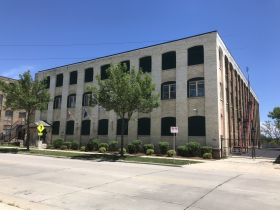 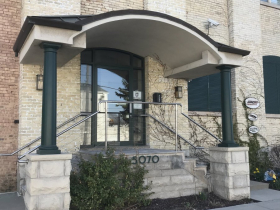 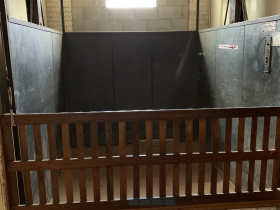 How Milwaukee Is It? The property is about 6 miles north-northwest of City Hall