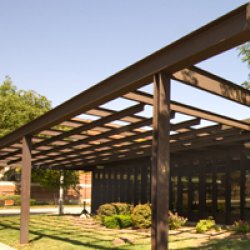 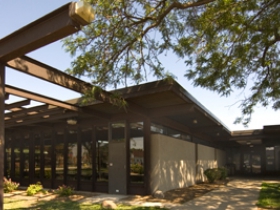 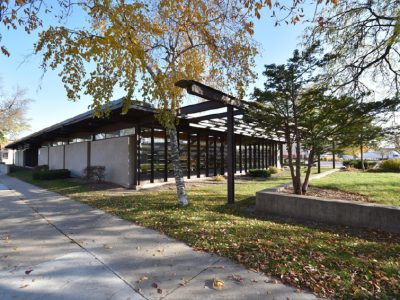 City poised to sell building to developer, who would develop office building in its place. 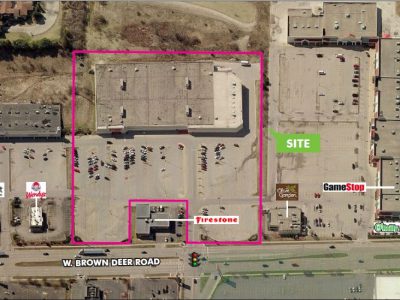 And what's going to happen to the current P&H site?

More than 38,000 in-person absentee ballots have been casted since September 26 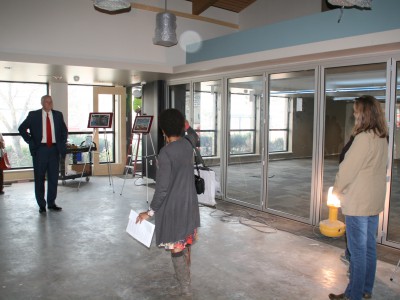 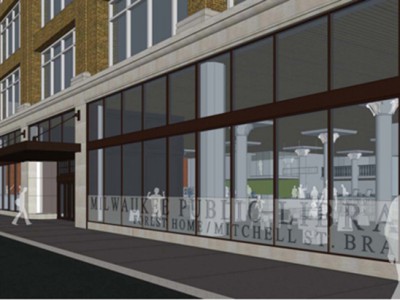 HGA has a history of designing libraries and has worked with MPL on several previous projects. 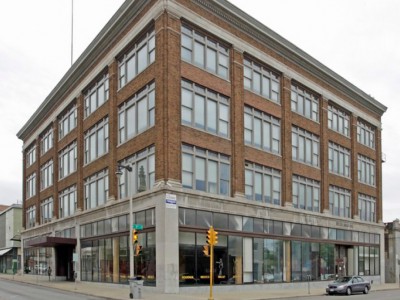 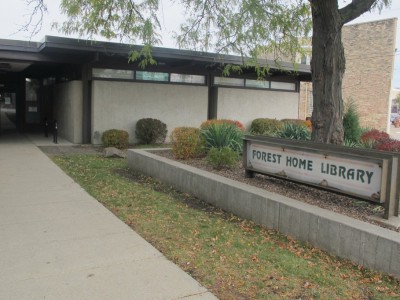 City's Public Library Building and Development Committee votes not to move forward on either proposal. 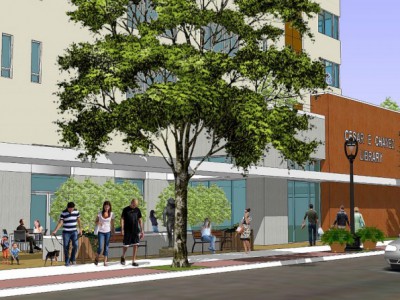 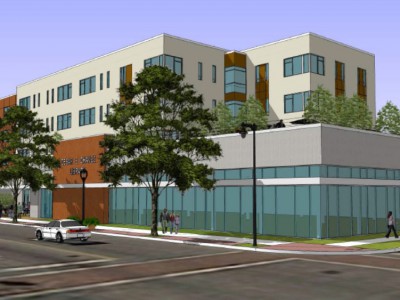 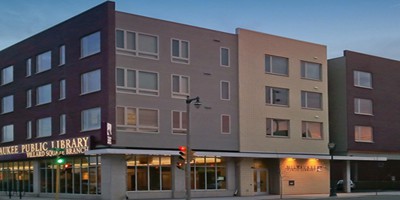 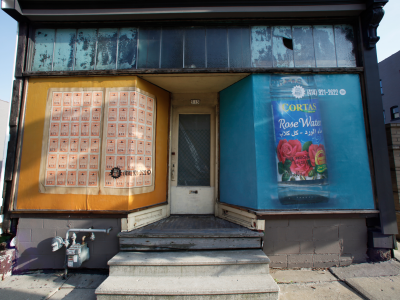 Listening to Mitchell announces its Grand Opening on July 11th from 6-­8pm with an immersive audio installation at 723 W. Mitchell 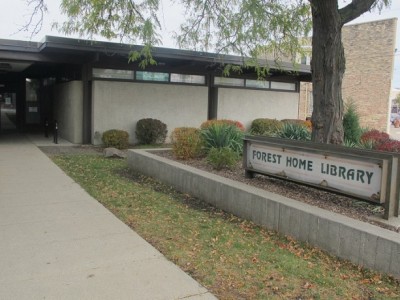 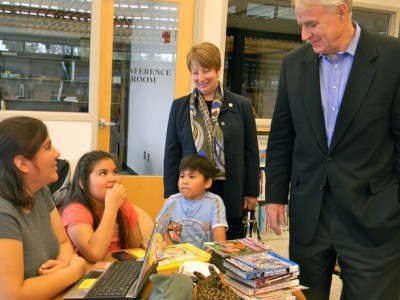 Scheduled Water Maintenance Will Shut off Water for Day