And what's going to happen to the current P&H site? 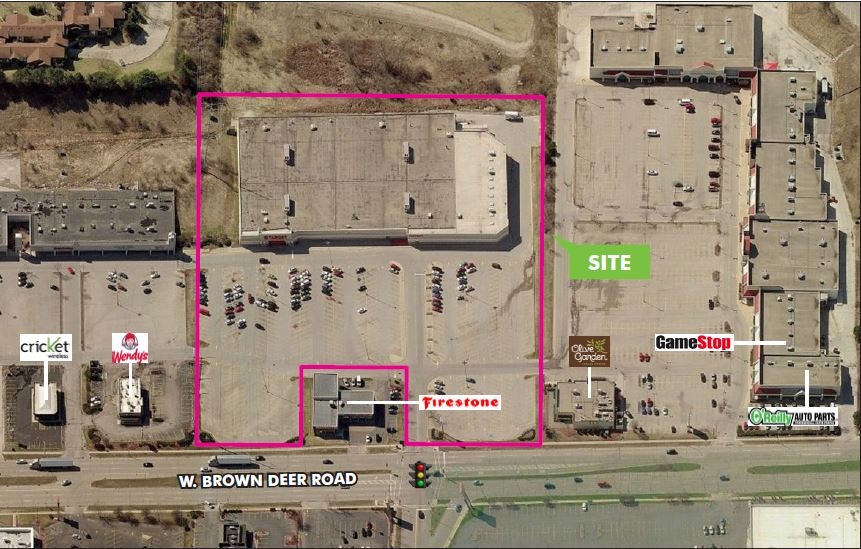 A building that housed a Target big box store on Milwaukee’s northwest side was recently sold for $1.8 million to an Elkhorn-based manufacturer. The building has been vacant since January 2016.

The building at 8501 W. Brown Deer Rd. has 118,461 square feet of space. Midwest Refrigerated Services, a distributor of frozen and refrigerated food, would use the facility to expand its operations which currently includes 10 locations spread over three states. Corrinne Hess reported on the news for BizTimes. The company intends to have 80 full-time employees at the facility.

What About the Current Komatsu Site?

News broke this week that Komatsu Mining will relocate its manufacturing operations from suburban West Milwaukee to the Harbor District as part of the construction of a $285 million manufacturing campus. A move that is good news for Milwaukee, but will cause problems for a nearby suburb.

Right now, Komatsu owns more than 1 million square feet of space spread over 44 acres in the inner ring suburb. And already officials in the village are working on what can take its place, Tom Daykin reported in the Milwaukee Journal Sentinel.

Because the site and buildings are still in good condition, another manufacturing entity could move in. But nothing is off the table at this point.

The proposed OneNorth tower in Bayside faced a fraught public meeting this week as the villages Community Development Authority reviewed the project plan a potential TIF district for the project.

Hess reported that the meeting drew a large crowd from the small village, and noted that most attendees were not in favor of the project that seeks to build a $200 million complex centered around a 30-story residential tower with commercial and office space.

Voces de la Frontera, an immigrant rights advocacy group, is looking to purchase the former Forest Home Library building for its new headquarters. The city closed the library in favor of a new facility on W. Historic Mitchell St.

The building at 1432 W. Forest Home Ave. on the city’s south side has 14,500 square feet of space and, pending Common Council approval, would be sold for $450,000, as Tom Daykin reported in the Milwaukee Journal Sentinel.

Voces plans to put $100,000 into renovating the building. The organization would also lease space in the building to a law office and a community clinic.

Schenck SC, an accounting and business consulting firm, will be the anchor tenant in the building, occupying the entire top floor. There is still 56,000 square feet available for lease.

The building will have underground parking, and according to a press release, floor to ceiling windows filling the space with natural light.