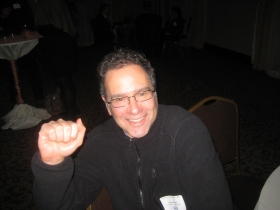 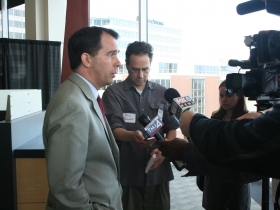 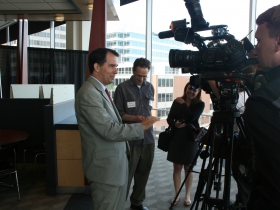 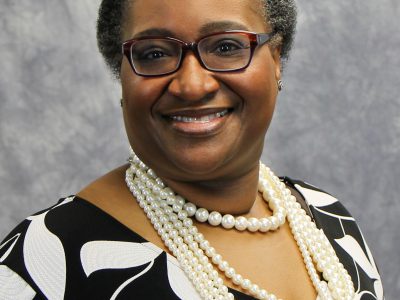 The Senator Who Cried Wolf 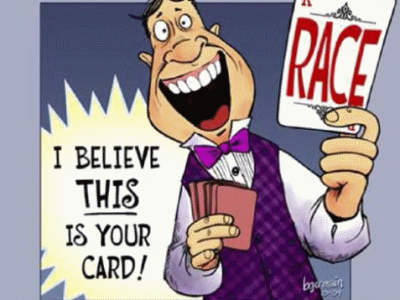 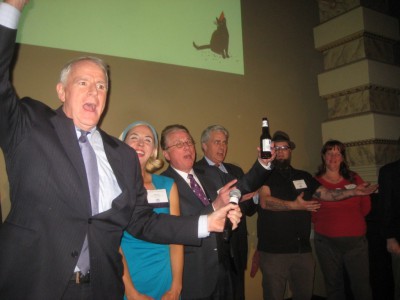 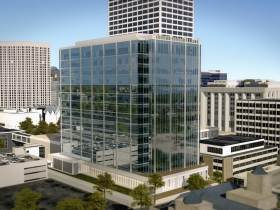 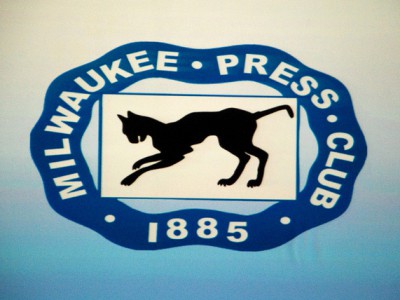 The conservative lawman and liberal county board have suddenly gotten very friendly. Why? 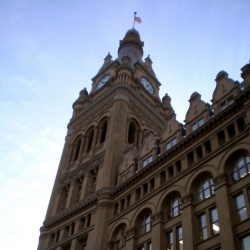