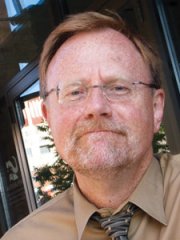 For the second year in a row, Urban Milwaukee was recognized by the Milwaukee Press Club’s annual, state-wide journalism awards. Editor Bruce Murphy won the Silver Award in the “Best Column” category for his Murphy’s Law column, “The Legacy of Betty Quadracci.”

Murphy also won the Gold Award for “Best Single Editorial” for his column, “Less Power to People,” for Isthmus.  A similar version of this column also ran in Urban Milwaukee.

The Milwaukee Press Club, founded in 1885, is the oldest such organization in the nation.