But Beloit gets funds to build a bridge to a casino. 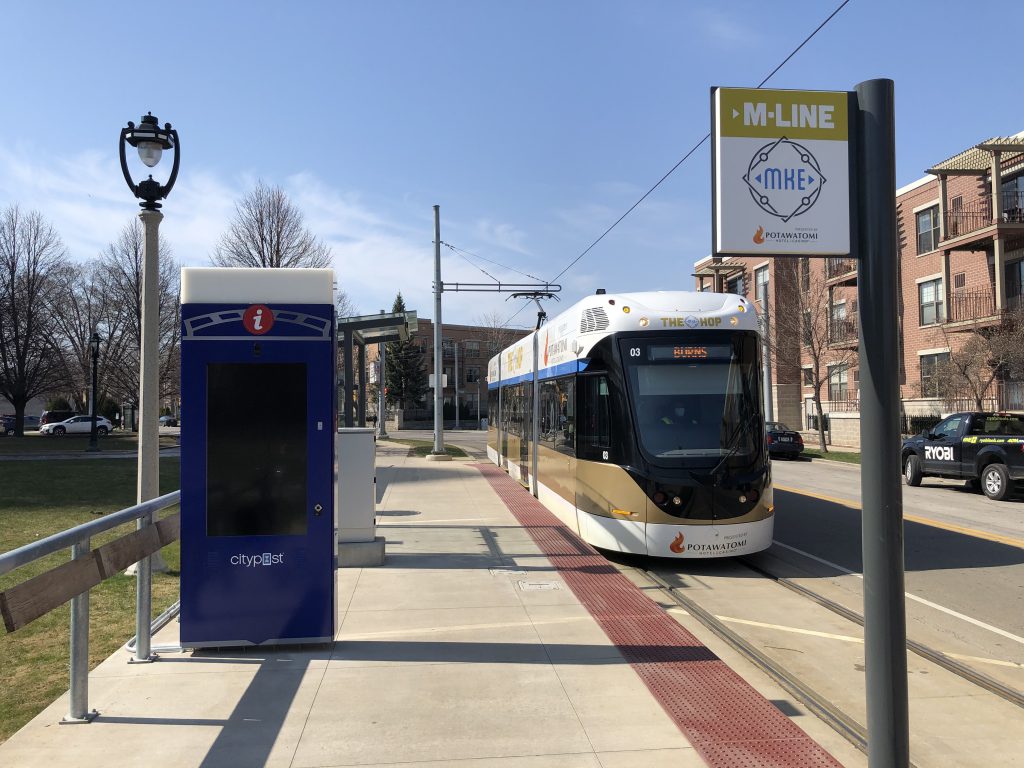 The Hop at Burns Common. Photo by Dave Reid.

Another swing and a miss. The U.S. Department of Transportation (USDOT) did not award Milwaukee a grant to extend The Hop streetcar system to W. Wisconsin Ave. and the convention center.

The federal government announced $2.2 billion in infrastructure grants Thursday and Milwaukee wasn’t on the list. The city had requested $25 million to complete a $33 million extension of The Hop from the Milwaukee Intermodal Station north into Westown.

It’s the fourth time the city has submitted a bid through what’s now known as the Rebuilding American Infrastructure with Sustainability and Equity (RAISE) grant program for the project.

The federal government is backing 166 projects, including four in Wisconsin.

“We are proud to support so many outstanding infrastructure projects in communities large and small, modernizing America’s transportation systems to make them safer, more affordable, more accessible, and more sustainable,” said Transportation Secretary Pete Buttigieg in a statement. “Using funds from President Biden’s Bipartisan Infrastructure Law, this year we are supporting more projects than ever before.”

According to a list of award winners provided by USDOT, no streetcar projects were funded. A number of the winning projects improved access to light rail lines or directly funded extensions of bus rapid transit lines. The maximum individual grant was $25 million, with larger grants to build out entire transit lines often coming from different grant programs.

Get a daily rundown of the top stories on Urban Milwaukee
Project proponents and opponents have both publicly mused in recent years that the city’s performance with a 2015 TIGER grant (an earlier iteration of the RAISE program) might be holding back Milwaukee’s chances of winning further funding.

The city was awarded $14.2 million in 2015 to extend the then-proposed streetcar system to the lakefront via E. Michigan St. and E. Clybourn St. The transit-oriented development of The Couture, with a station in its base, was a key factor in the city’s application and was touted by federal officials when they came to Milwaukee to announce the grant.

But the tower, first proposed in 2012, has been repeatedly delayed. For years that didn’t impact the similarly-delayed streetcar, but by 2018 the timelines started to diverge. The city completed the streetcar system, including one-way lines on Michigan and Clybourn, but couldn’t open the lakefront extension alongside the rest of the system in November because a small section of track needs to run through The Couture site. Construction started on The Couture in 2021, but further delays were encountered. An act of Congress was ultimately required to keep the city’s grant funds alive. The lakefront line is now expected to open in fall 2023.

In addition to the incomplete streetcar line, Milwaukee won a $21.5 million TIGER grant in 2010 to rebuild the Juneau Avenue bridge over the Milwaukee River.

The unsuccessful grant request would have largely funded adding a stop to the western end of the main streetcar line, connecting the system to the convention center, The Avenue, HUB640, the new Milwaukee Tool office building and other Westown amenities. It would also better link the convention center and its $420 million expansion with the rest of downtown.

“The project is all capital costs, including guideway and track elements, stations, sitework and special conditions, systems and professional services,” said DPW in a statement earlier this year about the grant request. The city would fund the remaining $8 million from the “4th and Wisconsin” Hilton Hotel tax incremental financing district.

A future northern extension, for which the city has already engaged in planning and preliminary engineering, would run to Fiserv Forum and ultimately the system could be extended north along N. Martin Luther King Jr. Dr. to W. North Ave.

The city unveiled plans for Phillips Plaza in 2019 as part of a strategy to extend the streetcar both further north to Bronzeville and south to Walker’s Point. But those plans were held in the council, then the COVID-19 pandemic took hold.

Four Wisconsin projects were funded, three of which have connections to the state’s Native American tribes. The City of Sheboygan is receiving $5.34 million for a pedestrian and bicycle swing bridge over the Sheboygan River. The City of Beloit is receiving $13.5 million to build a new bridge over Springbrook Creek at Willowbrook Road. A two-lane sidewalk-less bridge will be replaced with a four-lane bridge with bicycle and pedestrian accommodations. Three nearby roundabouts are included in the project, which is being done in partnership with the Ho-Chunk Nation. The tribe is developing a large casino just south of the bridge.

The Forest County Potawatomi Community is receiving $9.53 million to build a 4.8-mile pedestrian and bicycle trail connecting the City of Crandon with the tribe’s Stone Lake Reservation and the Otter Springs Recreation Area. A 1.64-mile ATV trail is also included.  The Oneida Nation is receiving $3 million to build a new bus garage for its Oneida Public Transit service.

Projects, according to USDOT, were evaluated based on several criteria including safety, environmental sustainability, quality of life, economic competitiveness, partnership and collaboration, innovation, state of good repair and mobility and community connectivity. 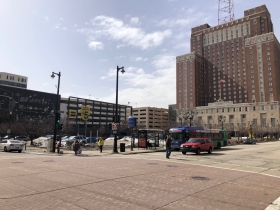 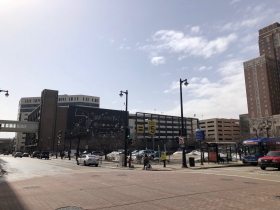 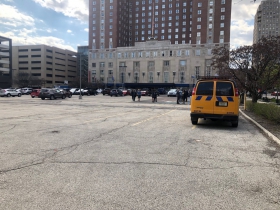