'Whites for Wauwatosa' letter does not rise to level of police action, PD says.

By Isiah Holmes, Wisconsin Examiner - Sep 4th, 2020 11:37 am
Get a daily rundown of the top stories on Urban Milwaukee 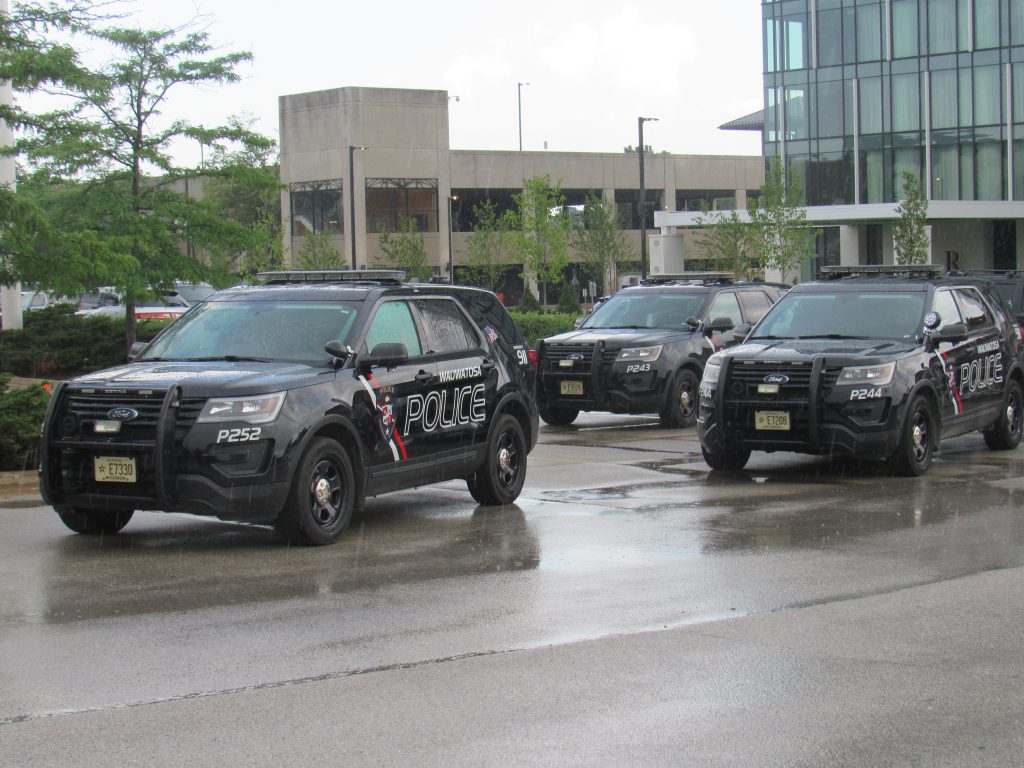 Letters from a group calling itself “Whites for Wauwatosa” showed up in the mailboxes of residents who posted yard signs outside their homes in the Milwaukee suburb. The signs say “For Sale, Unless Politicians Keep Tosa Safe (Paid for by Tosa Taxpayers fed up with Mayor and City Council).” Residents who placed the signs outside their homes received the letters, praising their apparent support for the group’s cause.

The Wauwatosa Police Department (WPD) received reports of the letters, although a department spokesperson says there is insufficient information and evidence for an investigation. “The department did receive a report of several citizens receiving a letter in their mailbox that contained racist language towards another race,” Sgt. Abby Pavlik, WPD’s press officer, told Wisconsin Examiner.

“The name “Toby” is the only readable part of the signature. I have no further information on that incident; the deliverer was not observed and it was not captured on video. The recipients and the police department have never heard of the group ‘Whites of Wauwatosa.’ Although the message is controversial in nature, without specific threat to life and property this content does not rise to the level of police action.”

Wauwatosa has been the scene of ongoing Black Lives Matter protests that center on police officer Joseph Mensah, who killed three people on the job over the last five years.

Police and city officials point to protesters’ use of loud music, car caravans that block traffic as marchers cross the street and toilet paper thrown on the properties of city officials as evidence that the demonstrations are not peaceful. On August 8, a protest in front of Mensah’s house ended with a shots fired. Three people were arrested and there is an ongoing investigation of that incident.

On August 27, a small group of less than 20 marchers, including the families of people who were killed by Mensah, headed to Wauwatosa’s Mayfair Mall for a demonstration. When they arrived, they found that WPD had positioned spike strips around the mall’s lot entrances, and were vetting everyone coming on and off of the property. Several protesters reported that officers referred to them by their first names, and knew other details about them.

The next day, WPD released a press statement addressed “to the citizens of Wauwatosa.”

“We’re out here, we feel your frustrations,” it read. “Your Wauwatosa Police Department is out, on the streets, every day, all day. You may not always see us. You may feel that we don’t take appropriate action when we should. We want you to know, we’re out here. We continue to take police action when it is justified, necessary, and advantageous.”