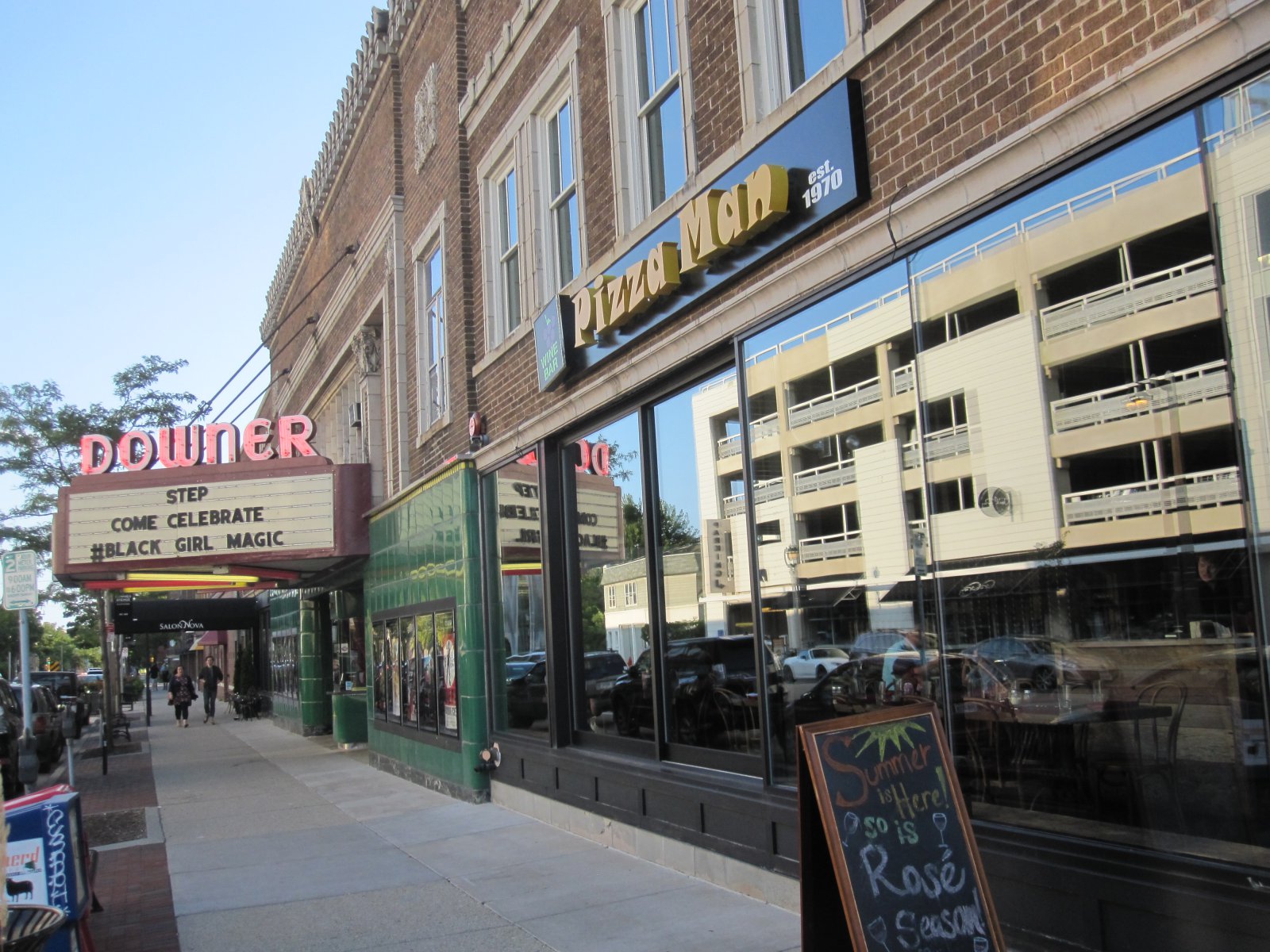 The Milwaukee Common Council will consider banning food trucks on N. Downer Ave. between E. Webster Pl. and E. Park Pl at its next meeting on July 28th.

The proposal would cover the blocks with metered parking spaces on the Upper East Side commercial corridor.

“I think we are all very supportive of food trucks,” said area Alderman Nik Kovac when the proposal was before the Public Safety & Health Committee on Thursday. “They provide an important service.”

But Kovac, who is advancing the ban on behalf of the Downer Avenue Business Improvement District, said the situation is complicated when food trucks with generators park right in front of stores. He said it discourages others from parking nearby and said the city’s Active Streets for Business program puts parking at a premium by allowing restaurants to convert parking spaces for dining spaces during the pandemic.

The issue on N. Downer Ave. focuses on one food truck – Falafel Guys.

“I was unsuccessful in trying to convince them to not park right in front of the businesses,” said Kovac of his discussion with the operator.

“We support this ban because food trucks parking on this main commercial stretch of Downer Avenue block storefronts, take much-desired customer parking (sometimes without paying the meters), tend to have loud generators that take away from the relative quiet of the street, and tend to negatively impact the brick & mortar businesses on the street that pay into the BID, while the food trucks themselves do not pay similar assessments to be present on a regular basis,” wrote Downer Avenue BID Executive Director Elizabeth Brodek in a letter in support of the ban.

Brodek also serves as the executive director of the East Side BID for E. North Ave., but that corridor does not have a restriction.

A ban was last added to the East Side in 2017 when the Business Improvement District for Brady Street requested Kovac to advance a ban blocking the trucks from parking on that Lower East Side commercial street.

The W. National Ave. ban became a political football in 2019 with Donovan and others negotiating a truce after Mayor Tom Barrett vetoed the proposal, but that deal later fell apart. The status quo prevails again and food trucks are allowed.