Who Should Win the Oscars?

And a documentary film, American Factory, that deserves to be singled out. 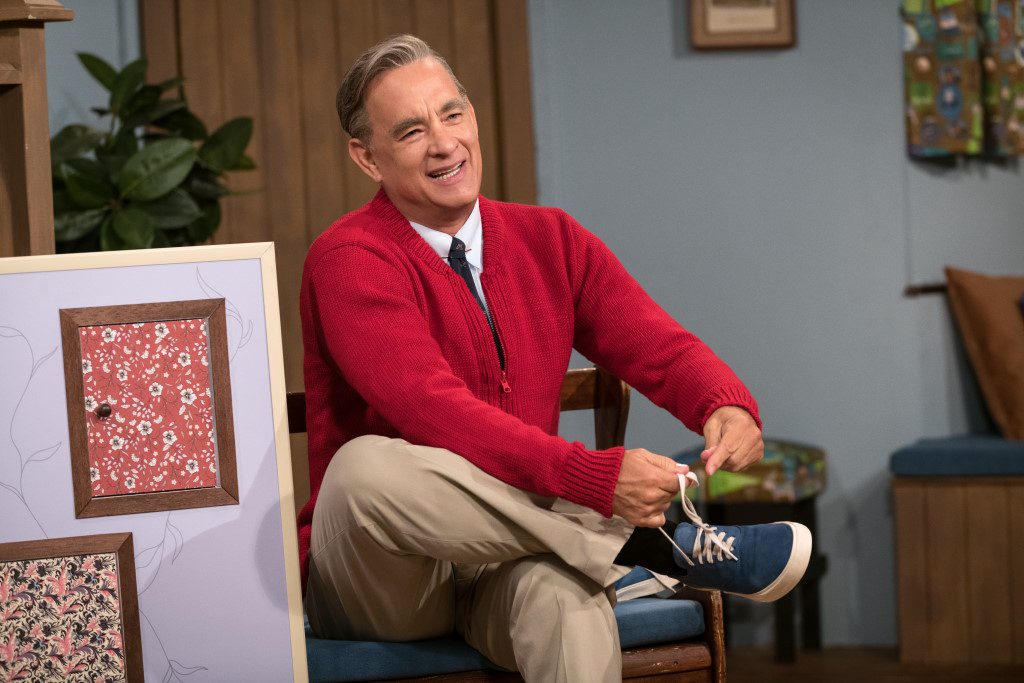 For the past month or so Urban Milwaukee readers have been able to dip into my reviews of films that are up for Oscars on February 9. It gives readers a chance to get a critic’s inside reaction to the incredibly diverse field of offers, and perhaps learn about some films you haven’t seen. You also get see how often I’m wrong, because I don’t expect Oscar to go along with me.

Let me start with the likely winner of the best documentary Oscar since I haven’t had a chance to write about that category.

The smart money Sunday night is on a particularly strong entry that mixes old-fashioned narrative documentary devices with advances in technology. Such as mics inside households to give the illusion that interior monologues of participants are being captured. Such as intimate scanning cameras allowed during manufacturing or lavish office celebrations to tell the story of American Factory. Such as the way the movie seamlessly moves from the home plant in China to the new venture.

This is the former Dayton (Ohio) GM plant taken over by giant Chinese glass company Fuyao (glass windshields for Ford, GM, Bentley, Honda and more). The problems faced in Ohio are hauntingly familiar to what Foxconn and its differently aimed glass manufacturing, using much the same management techniques, is trying to set up in Wisconsin. The parallels are amazing.

All the attendant clashes of separate cultures are there as the Chinese strain to seem to let Americans run the show, while they quietly do. The mics and cameras capture the Chinese supervisors’ attitudes  – the Americans all have fat fingers, the Chinese masters quietly sneer, they have been taught disrespect and too much freedom from childhood. There’s anger among the Chinese when U.S. Sen. Sherrod Brown pushed unionization in his welcoming speech though the company wanted its own “money talks” work ethic to catch fire.

Yet the documentary plays fair with both sides (some friendships are formed) and with the threat of automation to all sides. What makes the film likely to win is that Oscar voters know that two names nowhere on the screen have helped fund the movie through Netflix as their initial filmland effort – Barack and Michelle Obama – and the film plays honestly with themes they also urged discussion of during their White House tenure and are currently all over the Democratic presidential debates.

Both it and another moving documentary, The Edge of Democracy, are available on Netflix. The second is a fascinating if a bit complicated look inside the unraveling of two Brazilian presidents who had notable personality cults and economic visions, Lula da Silva and Dilma Rousseff.

There is also one review on my own site which still has me ticked off since none of the three films discussed received any Oscar nominations, though the names in those films are deeply involved in Oscar selection. The problem in my view is those films dealt seriously with how unexpected heroes took on corporate or government corruption – and society needs more of that.

Looking back over the reviews that appeared on Urban Milwaukee, I am struck by how many of my choices will probably be avoided by Oscar. My choice for best movie is South Korea’s phenomenal Parasite, which works on so many levels of comedy and social commentary. I suspect Oscars will be carried off by a solidly serious film that pushes the envelope of pretending to be one long continuous shot – 1917,  which did not get a good review from me.

I also fear that a film I deeply criticized, Joker, may run off with the best actor Oscar for Joaquin Phoenix, though the truly triumph acting job belongs to Jonathan Pryce as Pope Francis is The Two Popes. I also wouldn’t mind a best Oscar for Adam Driver in Marriage Story, one of three films he’s made quite an impact in this year.

The best actress Oscar seems destined for Renée Zellweger as Judy Garland in Judy, a film I did not review, though I admire her work even more than that of the likely runner-up, Scarlett Johansson. Now Johansson is an interesting case, also up for supporting actress in Jo Jo Rabbit, which might give her a boost in the best actress race for Marriage Story. She started life as a fine child actress, is now lost between her fame and her constant effort to return to serious consideration while also playing fast and loose with Marvel Comics blockbusters. It’s going to take her fan base some time to adjust to the real Scarlet and I don’t think this Oscar is yet the time.

Speaking of Marriage Story, Laura Dern probably has supporting actress sewn up for that, and a film reviewed for Urban Milwaukee, Little Women. There will be some pressure for it to win even more Oscars, including best actress, and I wouldn’t mind seeing Florence Pugh as Amy knocking fellow Little Women star Dern off her perch in the supporting actress category.

Nor would I mind the best supporting actor winner to wind up being Tom Hanks for A Beautiful Day in the Neighborhood over the likely embodiment of Tarantino cool Brad Pitt in a fun romp Once Upon a Time in Hollywood.

I did review The Irishman directed by another nominee, Martin Scorsese, yet strongly suspect he will not win a single Oscar for the film though every other person on the stage will acknowledge stealing from him!

To refresh you, here are the reviews and categories Urban Milwaukee has run: