Nath Kicked Out Of Voces Event

In interview with Urban Milwaukee, Nath gives her version of events. 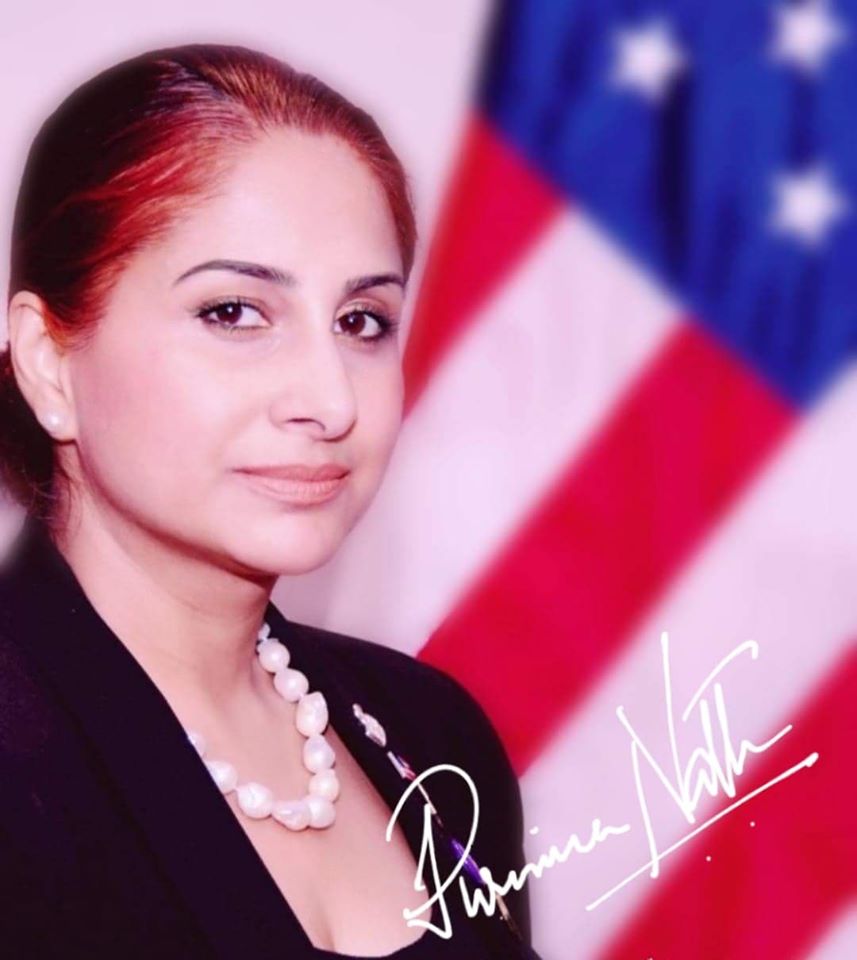 The news was first reported by the Hispanic News Network (HNN), saying Nath went to the event, and in a room full of teenagers, was chanting and ranting about “illegals.” HNN released a video, that appears to be taken by Andrea Rodriguez, a candidate for Milwaukee County Supervisory District Four, of Rodriguez and Voces organizer Primitivo Torres escorting Nath out of the event.

In the video, Rodriguez is heard telling Nath that she “literally just insulted everyone in this room… by calling them illegal.” The short video shows an argument between Rodriguez and Nath. Rodriguez is repeating that Nath needs to leave for her statements and Nath repeats that she is an immigrant and “You cannot come to the country and break the law.”

Rodriguez and Nath were not the only candidates at the annual assembly. There were a number of candidates for office there, including candidates for supervisor, mayor and even judge, Nath said in an interview with Urban Milwaukee. Nath noted that she saw Tony Zielinski there. Lt. Gov. Mandela Barnes was a speaker at the event. Mayor Tom Barrett and Milwaukee County Sheriff Earnell Lucas were also there.

Voces De La Frontera is an advocacy organization that focuses on immigration policy and workers rights. The event was held by their political arm, Voces De La Frontera Action. Asked why she attended their event, Nath said she goes everywhere as a candidate despite anyone’s disagreement with her political views.

In a statement provided to Urban Milwaukee, Voces De La Frontera Action said Nath “verbally attacked multi-racial youth leaders.” The group removed her from the event to “protect the minors and their parents from abusive rhetoric.”

In the statement Christine Neumann-Ortiz said, “Voces de la Frontera Action is appalled that Purnima Nath, a candidate for Milwaukee County Executive, harassed and verbally attacked immigrant youth during an event that was meant to empower young Wisconsinites. We are incredibly proud of our young leaders who, unlike divisive candidates who follow Trump’s lead by provoking hate and division across racial lines, are focused on organizing and unifying Wisconsin, and the country.”

In an interview with Urban Milwaukee, Nath said she did not confront anyone at the event, but came to interact with potential voters. Nath said she was approached by people at the event that argued with her about immigration, not the other way around.

Nath said she did not go there to chant. She said she went alone. Despite their disagreements about immigration policy, she said, “I am still willing to work with all entities even with Voces De La Frontera.”

Nath is the only conservative running for County Executive. In the past she has expressed support for President Donald Trump and made statements questioning the validity of climate change.

This story was updated to include a statement from Voces De La Frontera Action.

One thought on “Murphy’s Law: Who Will Run for County Executive?”