Third Ward gets "craft tacos," Walker's Point gets Toast, and Coquette gets closed. 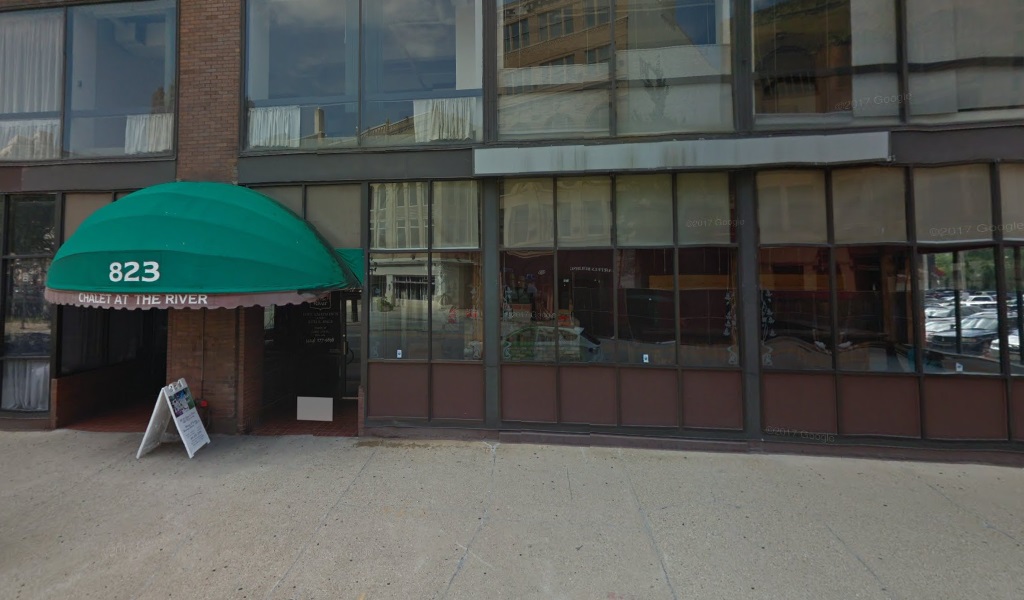 A new brunch restaurant called Toast (231 S. 2nd St.) will open in the former Zak’s location on March 5. The owners are Gordon Goggin and Lyn Magnarini. According to Goggin, Toast will have a soft opening before opening to the public.

Other menu items by chef Alex Romero include maple-bacon cinnamon roll pull-apart bread ($4.95) that also has a spicy version. Some of the other dishes also appear have a spicy edge, like Southwestern poutine ($10.95) with chorizo, poblano and beer-cheese sauce, eggs Benedict with rib-eye steak and poblano hollandaise ($14.95) and a brunch burger with jalapeño beer-cheese sauce ($11.95).

And it will have a few lunch items, including tacos ($7.95 to $9.95) and salads ($8.95 and up for entrees). A children’s menu and gluten-free plates such as pancakes will be available.

From the bar, Toast will have beer, wine and brunch cocktails…

Toast will be open 7 a.m. to 2:30 p.m. Monday to Friday and 7 a.m. to 4 p.m. on Saturday and Sunday. The restaurant will take reservations, and will also use the NoWait app for walk-ins.

The menu takes its cues from street food from around the world, as well as stadium food in the U.S.: salchipapas ($6.95), the fried hot dog and french fry combination from Latin America, but also a hot dog of the week (price varies).

At the bar, expect bubbly by the glass and bottle, sparkling-wine cocktails and 30 draft lines for beer.

Water Buffalo (249 N. Water St.) in the Third Ward closed shortly after New Years, and now its new concept has been revealed. Hospitality Democracy has announced the new place will be called Blue Bat Kitchen & Tequilaria (BBK). The restaurant, like its name, will revolve around tequila. The phrase “Blue Bat” is reference to the blue agave plant (a main ingredient in tequila) as well as the bats that pollinate the Mexican succulents.

…BBK’s menu will feature a variety of creative bowls, snacks, salads and eclectic and uniquely conceived tacos, many of which will showcase inspired flavors stemming from the Sorges’ travels and experiences…

A varied selection of “eclectic craft tacos” and bowls will veer from the expected, inviting guests to choose from a variety of wraps including both traditional corn or flour tortillas along with fun alternatives like butter lettuce, cabbage leaves, na’an or flatbread.

BBK will be split in two. The restaurant will be located on the ground floor, with a bar on the lower level. The bar will offer happy hour all day, every day.

OMC’s Molly Snyder has reported that a new restaurant is coming to the Chalet on the River (823 N. 2nd St.). The news was announced via signs in the location’s windows, including one promising you can “Crab it your way.”

Milwaukee actually has quite a number of places serving crab legs and crab cakes. But it looks a new place is ready to join the club.

Through its extensive beer and liquor selections, Bay View‘s Palm Tavern became a staple of Milwaukee’s bar scene throughout its 15-year run. However, the craft beer bar’s future is in question, as it’s reportedly up for sale.

Apparently, the bar has been on the market since last fall. Owner Bruno Johnson is selling the 2989 S. Kinnickinnic Ave. property and the upper unit (2987 S. Kinnickinnic Ave.) for $350,000. A Shorewest realtor and a source familiar with the bar confirmed the sale price includes Palm Tavern. That price is the going rate for some homes in Palm’s vicinity these days, so it seems like a steal for one of the city’s most iconic beer bars.

Coquette Cafe, the well-known French restaurant located in the Third Ward, is officially closed. Founded by Sandy and Angie D’Amato, the cafe was open inside the Landmark building at 316 N. Milwaukee St. for 19 years.

Nick Burki, who with chef-business partner Chris Hatleli bought the resto from the D’Amatos in 2010, left a message on the restaurant’s voicemail, saying they “had to close the restaurant for good. We apologize from the bottom of our hearts. We thank you for your patronage. We love you and we will miss you…”

Burki and Hatleli had also taught demo-style cooking classes, some of which are still listed, into March of this year, on the restaurant’s website event calendar.

Co-owner Veronica Cieslak has announced that “the popular Bay View pizzeria” Little DeMarinis will close on March 3 after four years of business at 2860 S. Kinnickinnic Ave. In August, Cieslak and her husband Joey began the hunt for new ownership. The original plan was stay open at least through the end of their lease in July, 2018. However, The American Legion Post has decided to sell the entire building.

The DeMarinis legacy began in the 1950s when Lucille and Vincent DeMarinis founded their namesake pizzeria at 2457 S. Wentworth Ave. (now the home of Goodkind). The business persisted for nearly 60 years thanks to the efforts of family members including RoseMary Latter and Josephine DeMarinis.

One thought on “Now Serving: Downtown Gets New Crab House”