"Yes, I support a termination of his contract, and I wish I could do it immediately..." says Alderman.

An embattled city contractor could see their contracts terminated if Alderman Russell W. Stamper, II has his way. Stamper has introduced a Common Council resolution to order the termination of the Hartford-based American Sewer Services’ city contracts.

Following the discovery of American Sewer employees openly carrying firearms on a job site in his district on November 30th, Stamper has been critical of the firm. That criticism was amplified after another firm employee was spotted with a cooler that had stickers representing the Confederate flag and Ku Klux Klan, and further escalated when the firm’s owner Dennis Biondich failed to appear before a city committee.

American Sewer reports that the employee brandishing a firearm and the other owning the cooler were both terminated. The firm reports they have approximately 40 employees, 20 of which are city residents.

“My concern is how much respect do you have for the city of Milwaukee and the business that you do,” Stamper said at a December 18th hearing regarding the matter. Stamper, referencing a Department of Public Works report, said the company has been awarded approximately $50 million in city contracts since the start of 2013. 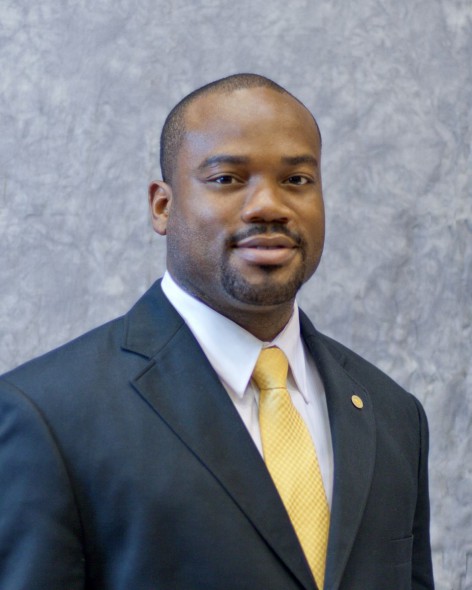 Following the council’s adoption of a measure that would prevent city contractors from carrying weapons, Stamper said “Yes, I support a termination of his contract, and I wish I could do it immediately, but I can’t. We have to do with evaluation and judgement. But I can tell you community, get ready, because there are going to be some contracting opportunities out there.”

The termination of American Sewer Services faces a number of hurdles, not the least of which is that Stamper’s resolution incorrectly refers to the company as “American Sewer Systems, Inc.”

The resolution is assigned to the council’s Public Works Committee. The committee is next scheduled to meet on January 4th.

Biondich has yet to appear before the council to respond to the issues surrounding his firm. Council President Ashanti Hamilton and Department of Public Works Commissioner Ghassan Korban both have said they have met with Biondich, but he didn’t appear, citing health issues, at a December 18th hearing scheduled specially for his firm.