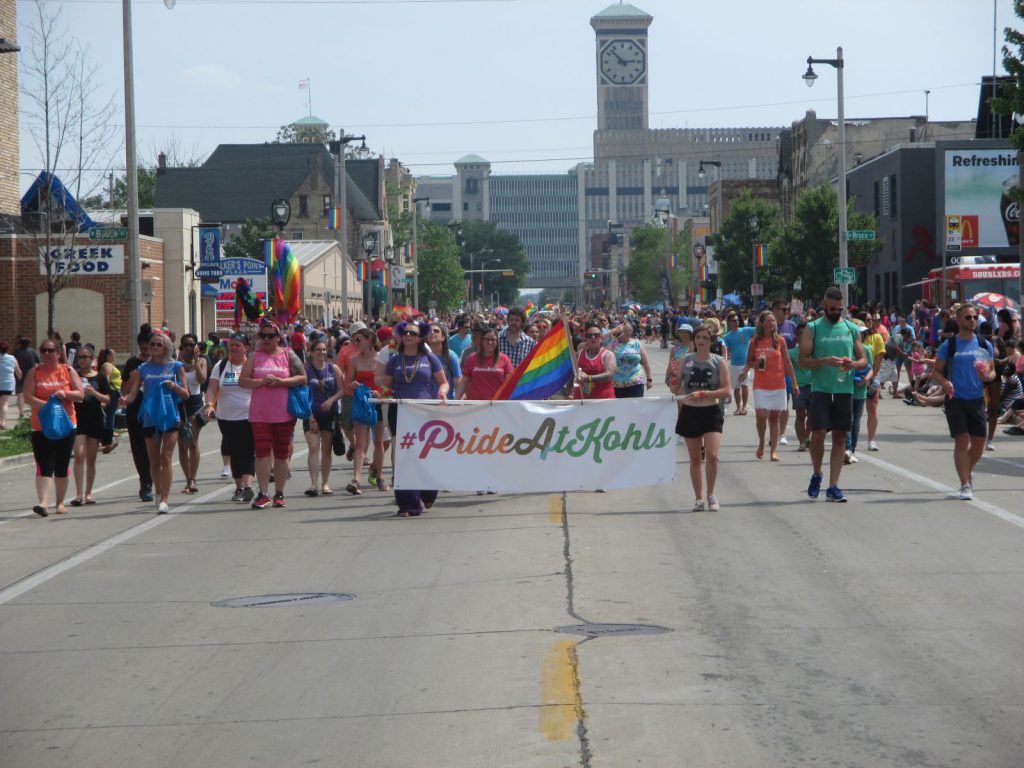 Weather couldn’t have been better for the 2017 Milwaukee Pride Parade. The sun was shining. The drinks were cold. The floats were gorgeous. The parade, which runs along S. 2nd St. in Walker’s Point, celebrates LGBTQ culture.

The parade bounced back to its cheerful form after the 2016 parade, which came just hours after the deadliest mass shooting in United States history took place at a gay nightclub in Orlando, took on a more somber tone. The tragic incident in Orlando was not forgotten, with a number of floats and participants sporting different variations on a “Stand with Orlando” theme.

The volunteer-led parade, which ironically has the straightest route of any Milwaukee parade, is operated by the non-profit Milwaukee Pride Parade, Inc. The event is not formally affiliated with PrideFest Milwaukee, although both operate on the same weekend and attendees come and go between the two events. 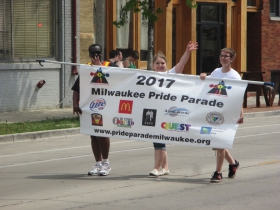 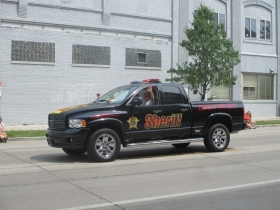 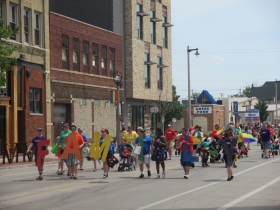 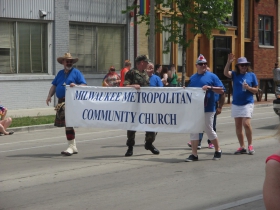 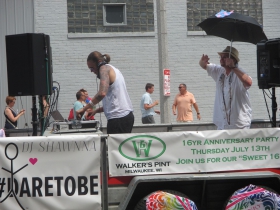 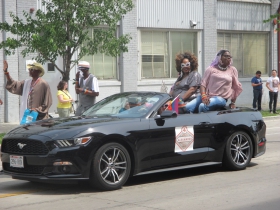