The 10th annual Milwaukee Pride Parade stepped off at 2 p.m. on Sunday to the delight of revelers of all kinds. Marching north on S. 2nd St., parade watchers were treated to DJ’s on wheels, lots of flying candy, countless chants of “happy pride” and a few couples sporting “just married” signs.

This year’s pride parade had a specially joyous beat to it with the recent ruling that Wisconsin’s anti-gay marriage constitutional amendment is unconstitutional. Prior to the ruling, the parade organizers had already announced on Facebook they had more registrants than any other year, and the turnout didn’t disappoint, creating a laughter-filled parade that lasted an exceptionally long time given the parade’s short route. 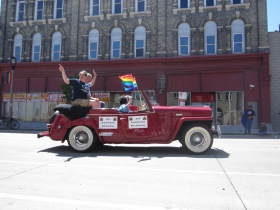 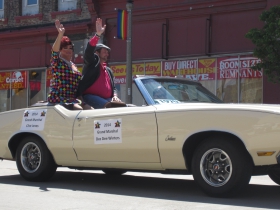 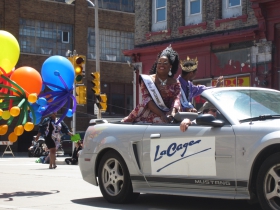 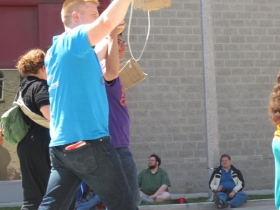 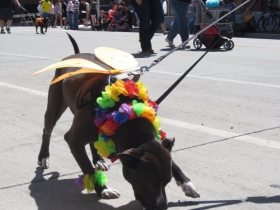 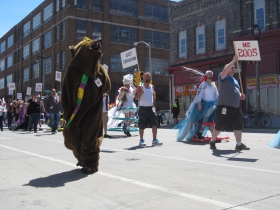