Our photos capture the fun from Summer Soulstice, Downer Classic and Nomad's party. 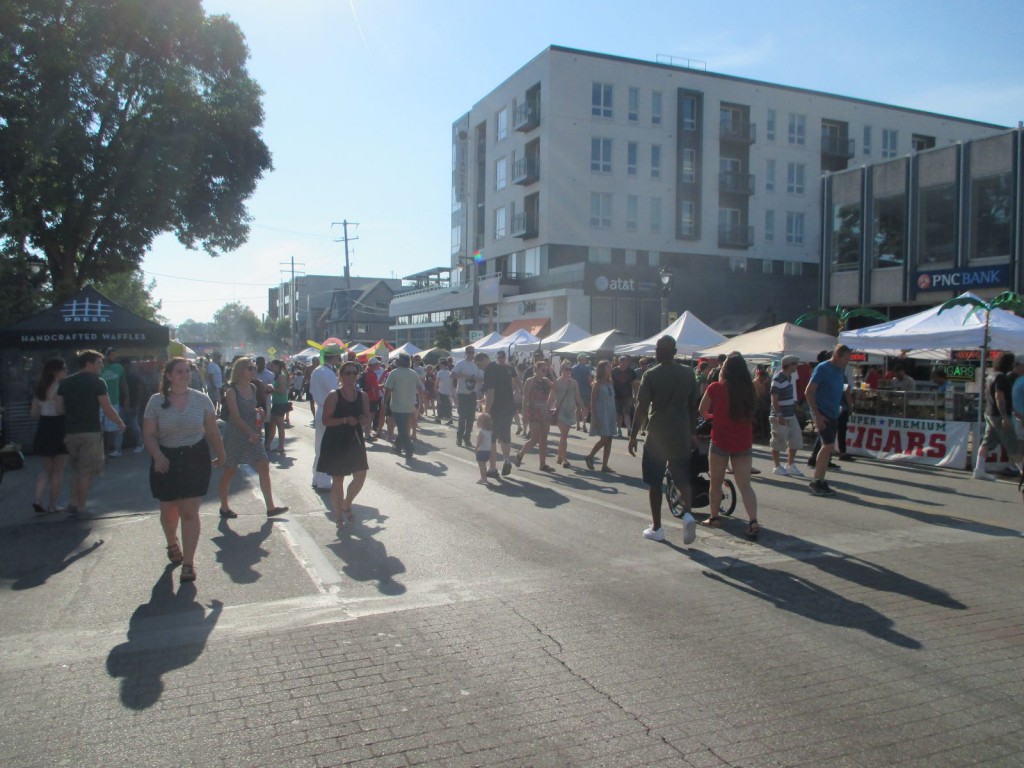 It was a busy weekend for Milwaukee’s East Side. Saturday featured the Summer Soulstice music festival on E. North Ave. and the Tour of America’s Dairyland Downer Classic bike races a few blocks north. If that wasn’t enough, there was a luau party at Bradford Beach. The party kept going Sunday with the Nomad World Pub throwing a block party to celebrate the end of the Copa America Centenario soccer tournament.

Summer Soulstice fell a bit later than the actual solstice this year, but the thousands of attendees didn’t seem to notice as they ate, shopped and listened to live music on a closed stretch of E. North Ave. between N. Oakland Ave. and N. Prospect Ave. The Downer Classic drew large crowds to N. Downer Ave. to watch elite cycling, including the last professional race for Milwaukeean and former Olympean Brent Emery. Cyclist Justin Williams repeated his prime magic, winning $3,600 in a single lap sponsored by Ben’s Cycle.

Sunday drew a sizable crowd to N. Warren Ave. to watch the Copa finale between Argentina and Chile. E. Brady St. managed to avoid being closed, as the event didn’t draw World Cup-level crowds as a past event did, but it’s clear Milwaukee’a appetite for soccer (and outdoor festivals) continues to grow.

I’m pleased to report that the neighborhood was still standing this morning (and no worse for wear), but productivity is likely down among East Side residents. Don’t buck the trend, spend some time looking at our photos of the events. 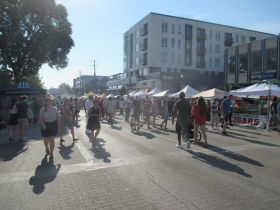 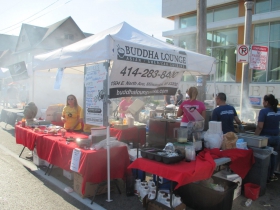 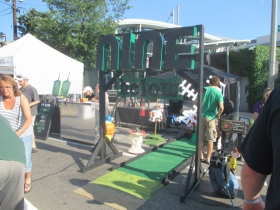 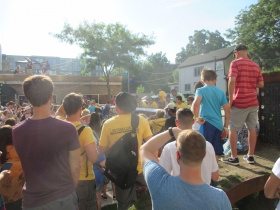 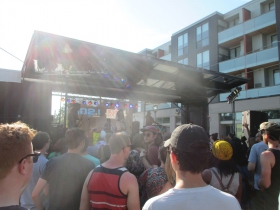 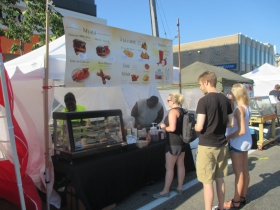