The 12th annual Summer Soulstice Music Festival brought together the best of Milwaukee's East Side under great weather on Saturday night.

The 12th annual Summer Soulstice Music Festival brought together the best of Milwaukee’s East Side under great weather on Saturday night. The festival turned North Avenue in to the place to be in Milwaukee from noon to midnight, converting a street filled with cars to one with multiple music stages, bocce ball courts, food and merchandise vendors, a burrito eating contest and more. Fans of the local music scene were treated to two stages featuring some of the best local bands, including Maritime, I’m Not a Pilot, Herman Astro, and Hugh Bob and the Hustle.

The event is hosted by the East Side Business Improvement District. The festival isn’t packed all day long like the previously photographed Locust Street Festival can be, but North Ave fills up at night with crowds centered around the two main stages. The additional family friendly activities earlier in the day were a welcome improvement, although I can’t claim to have personally taken part in any face painting or balloon art.

For area residents like myself it’s an annual must-attend event. Shame on you if you missed it, but if you did we’ve put together a photo gallery of the event. 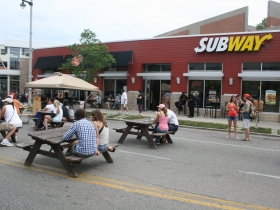 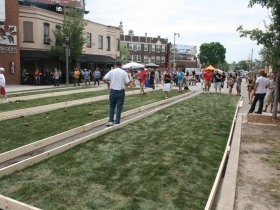 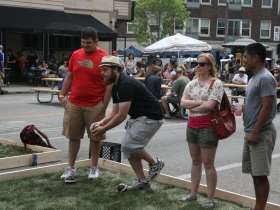 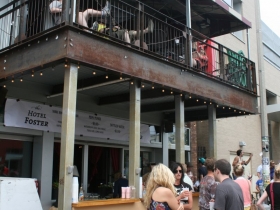 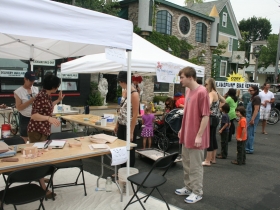 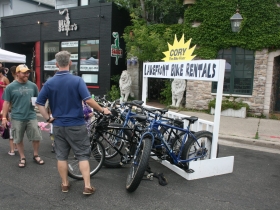