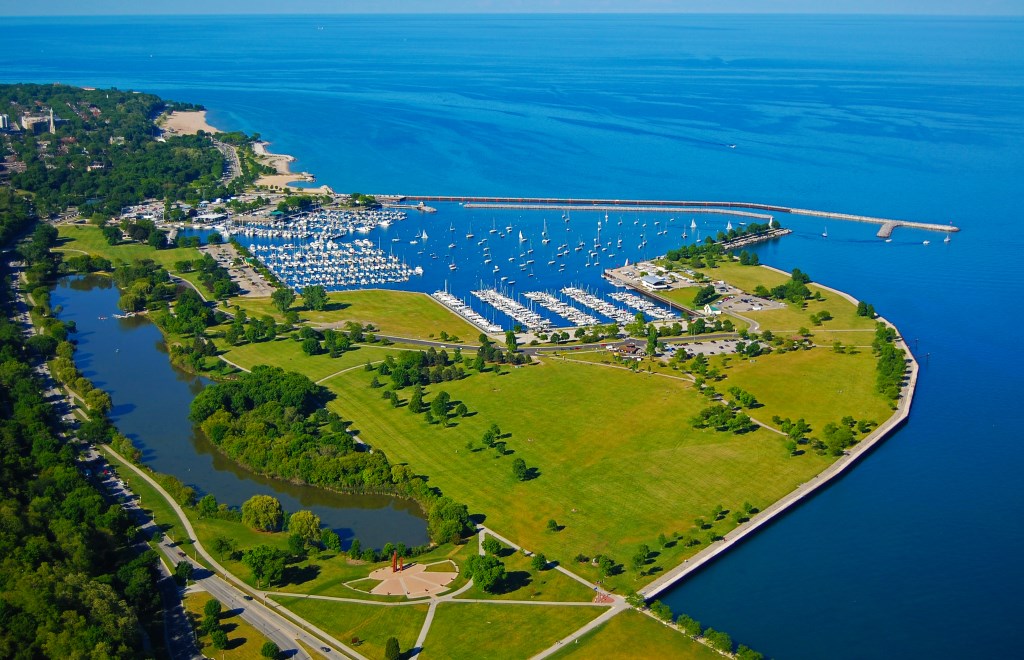 The Fund for Lake Michigan, you might say, is like the shark in Jaws:—very single minded of purpose. The Milwaukee-based private foundation is focused on making a profound impact on the health of Lake Michigan and its communities.

The Fund for Lake Michigan (FLM) accepts applications for grants from all around Wisconsin from organizations seeking financial assistance for specific projects that meet the fund’s mission. In March, FLM issued nearly $1.4 million in grants to 25 projects that aimed to improve beaches, reduce polluted runoff, restore habitat and achieve other positive changes to make the lake and contributing rivers more swimmable and fishable.

In recognition for their role in bettering water quality, the Fund was recognized in May by the Milwaukee Metropolitan Sewerage District with their monthly Green Luminary Award, which salutes area groups that find ways to reduce water runoff.

Vicki Elkin is FLM executive director and says their mission is to help ensure Lake Michigan continues to be both an economic powerhouse and an environmental treasure to the citizens of Wisconsin and the Midwest.

“I just write the checks,” Elkin says in jest. “I tell everyone that. But it’s nice to be recognized as an organization that essentially works behind the scenes. We’re not in any way regulatory so I joke about not being able to tell people what to do.”

So where does the Fund for Lake Michigan get their money?

“Our support comes from an agreement between WE Energies, Clean Wisconsin and the Sierra Club,” Elkin says. “We have an agreement that issues four million dollars a year for 24 years. Right now we’re in our fifth year.”

“Our Oversight Committee of Trustees manages the Fund,” Elkin says. 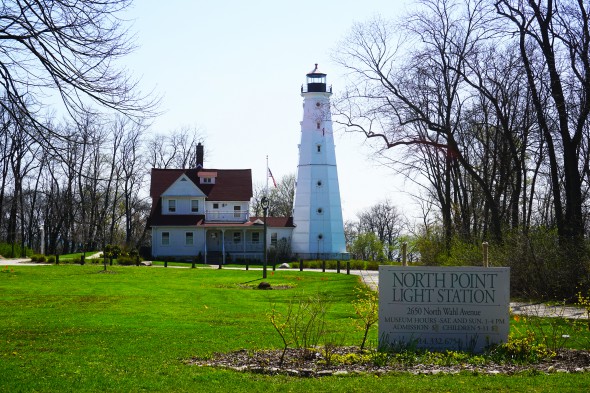 One recent grant funded the North Point Light Station at Lake Park on Milwaukee’s East Side. Its project consists of multiple elements including capturing storm water as it begins to flow down the large hills.

“They are putting in a couple of green gardens to help with that,” Elkin says. “There will be porous pavers to catch the runoff, but construction hasn’t started yet. What they want to do there is a super-cool, new system. They call it regenerative storm water conveyance. It’s been done out east but this would be the first such project in Wisconsin. It basically creates a series of drops, ripples and pools. As it goes down the side of the hills it seeps down designed increments.”

Elkin says the project will also include aesthetically pleasing elements such as boulders used as stepping-stones.

The Fund is very excited about the resurgence of Bradford Beach. One reason is this project, which helps capture runoff before it hits the sidewalk and streets and becomes polluted (from bird droppings, salt and oil and transmission fluid leaks from cars) and then flows into the lake. “It’s a direct impact,” Elkin says. “It has made a huge difference. It used to stink at Bradford Beach but now it’s much better. They attract thousands and thousands of people now.“

She says the Fund has helped tear down dams when necessary and build others where the need has arisen.

“We’re interested in plans that are science-based,” Elkin says. “But they have community support behind them. We look at how much they will cost, monitor water quality.“

Elkin is very excited about a project that is reintroducing sturgeon to the Milwaukee River. “They’ve been absent for 100 years,” Elkin says. “Much of our work is undoing all the bad things that society has done over the years.”

“They do this once a year in September,” Elkin says. “They have a release party. The goal is after the fish make their way to the lake, they find their way back to where they were released. They’re coming back faster than anyone thought. They’ll only spawn if they have a healthy habitat.”

Despite such successes, Elkin says there is a long way to go. “I think we’ve done a really good job keeping source pollution out of our waterways,” Elkin says. “We do have a lot to celebrate and people are starting to ‘get it.’”

Other recently funded projects include $40,000 to the Harbor District Inc. to lead and coordinate efforts to sustainably redevelop and revitalize Milwaukee’s Inner Harbor. And the City of Milwaukee received $25,000 to test a new pilot program that encourages private property owners to retrofit existing parking lots with green infrastructure.

South Shore Beach in Bay View is also on FLM’s radar. “We’re making a contribution to the county to restore the beach,” Elkin says. “It’s hard to figure out where the pollution is coming from and these issues need to be addressed.”