The Music is Great, the Sponsor is Extraordinary

A period instrument performance of music for string quartet and clarinet. 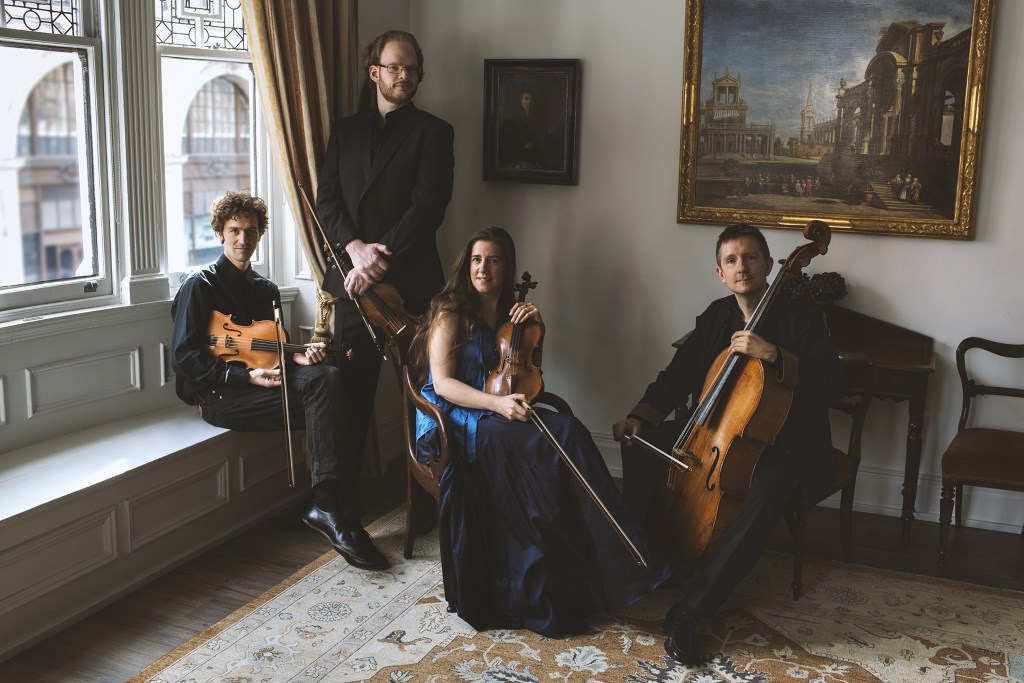 A few years ago, Early Music Now embarked on a special project exploring the history of the clarinet, encouraged and supported by a local nonagenarian scientist, former competitive athlete, and clarinet aficionado and former performer. The first segment of this project, in 2013, featured a performance of music for chalumeau, basset horn, or clarinet and soprano, accompanied by harpsichord or fortepiano. The second segment, in 2015, included music for clarinet and cello, accompanied by fortepiano or piano. 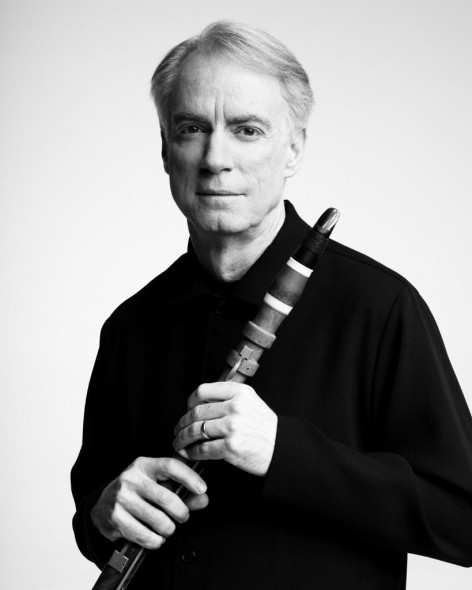 The common thread through all of these programs is the extraordinary talent and versatility of internationally known clarinetist, Eric Hoeprich, who will be joined one of the world’s leading period instrument ensembles, the London Haydn String Quartet, including violinist Catherine Manson (Hoeprich’s wife), violinist Michael Guravich, violist John Crockatt, and cellist Jonathan Manson.

Sponsored by George Sosnovsky and his late wife, Christine, this series is just part of the legacy of this extraordinary couple, which extends across continents, and influences both the arts and sciences in an amazing variety of ways. George, who celebrated his 96th birthday this past December, continues to be active in research, and will publish another chemistry study in the next few months to add to nearly 200 publications. Born in St. Petersburg (Russia), he grew up in Estonia and Lithuania, and studied (with his wife Christine, who passed away in 2008) in Germany and Austria and later moved to Australia, before moving to the United States in 1956. He was appointed a professor of chemistry at UW-Milwaukee in 1967, and still continues as a professor emeritus in that department. The couple’s legacy, in addition to the results of their research, includes international scholarships and research award in the sciences, as well as support for art restorations and musical performances. His clarinet and music collection from his years as a professional musician are now part of Eric Hoeprich’s collection

This concert will take place at Wisconsin Lutheran College, 8815 W. Wisconsin Avenue on January 14 (Saturday) at 7:30, and will be preceded by an artist lecture at 6:30. There will be an intermission reception. The complete program is available at EarlyMusicNow.org.

Tickets may be ordered online at EarlyMusicNow.org. Tickets may also be ordered by phone at 414.225.3113, or by mail at Early Music Now, 759 North Milwaukee Street #420, Milwaukee 53202. Individual adult/senior tickets for Tier 2 and Tier 3 seating range in price from $29 to $46 dollars, with student tickets ranging from $10 to $15. Tier 1 seating is closed. Prices include sales tax and all applicable fees. Online and phone orders close at noon on Friday, January 13. A printable order form is available on the website. All orders will be delivered via email as “print-at-home” tickets, with the option of choosing email or mail receipts to be redeemed at Will Call.