The Milwaukee Public Museum and America’s Black Holocaust Museum Invite You to Take a Journey Through the Life of Nelson Mandela at the U.S. Debut of Mandela: The Official Exhibition

Milwaukee, WI – The Milwaukee Public Museum (MPM) and America’s Black Holocaust Museum (ABHM) are excited to welcome the United States debut of Nelson Mandela: The Official Exhibition to Milwaukee Friday, April 23 through Sunday, August 1, 2021. This new global-touring exhibition takes visitors on a personal journey through the life of the world’s most iconic freedom fighter and political leader.

“When the Milwaukee Public Museum came to us asking to partner on this project,” said Dr. Robert (Bert) Davis, President & CEO, ABHM, “I knew it was something special and we had to be a part of it. For many people, Nelson Mandela is a hero and other people may not know anything about him, but he was a man. A man with integrity, who fought for justice since he wasn’t much older than a boy. His entire life was about helping others find equality. He was a hero, but he was a man, too. It’s important to share that part — that Mandela was just like everyone else, but made the choice to fight for freedom and equality, just like we can.”

An immersive experience, visitors will discover Nelson Mandela as they have never known him before. The exhibition features previously unseen film, photos and the display of over 150 historical artifacts and personal effects on loan from the Mandela family, museums and archives worldwide to provide fresh insight into the people, places and events that formed his character and the challenges he faced.

Nelson Mandela: The Official Exhibition reveals his epic story in a series of experiential zones. It takes visitors on Mandela’s life journey, from his little-known beginnings in rural Mvezo, Transkei, through decades of turbulent struggle against the apartheid regime, to his eventual vindication and final years as South Africa’s first black president, “Father of South Africa,” and a globally loved and respected figure.

Even today, Nelson Mandela remains a human rights icon and to be seen as an advocate for change. MPM invites its visitors to join this call to action in continuing the journey of Nelson Mandela through:

MPM will virtually debut a new Planetarium program, Stargazers of Africa, in celebration of this exhibition. Presented by Generac, this new show takes visitors on a journey connecting the stars, moon and planets to the people across the great continent of Africa — from long ago to the stargazers of today.

Teachers and schools will also be provided the opportunity to experience the exhibit virtually through FREE programs and resources which can connect with curriculums beyond the run of the exhibit.

“We know that every educational experience is different right now,” said Dr. Ellen Censky, President & CEO, Milwaukee Public Museum. “Whether a child is virtually learning at home, sitting in the classroom or doing a hybrid of both, we understand that big group outings and field trips just aren’t possible. However, the content of Mandela: The Official Exhibition is so important, and so relevant to what we’re seeing in our country today, that we felt it was imperative to make sure we have plenty of options that can be brought directly to the child.”

Including Honorary Co-Chairs Wisconsin Lieutenant Governor Mandela Barnes plus Billye and the late Henry (Hank) Aaron, this group has assisted the museums with programming, how Mandela’s journey is relevant to the Wisconsin experience and in helping to get the word out about this incredible exhibit.

Exhibition Highlights
Mandela: The Official Exhibition is designed to educate and inspire using many objects never previously seen outside of South Africa. These items include: the suit worn for the opening of the South African parliament in 1996; a traditional headdress gifted to him by The King of Xhosa people, King Xolilzwe Sigcawu as he awarded Mandela the ancient tribal warrior honour of the Isithwalandwe Sesizwe; his presidential desk and chair; and his iconic beige trench coat.

Visitors will also gain unique insights from close family and friends of Nelson Mandela as well as those who admired him from afar. These firsthand insights combined with his personal artifacts reveal the deeper stories behind the headlines and bring us closer to the man behind the myth.

COVID-19 visitor procedures, such as, but not limited to, timed ticketing and entry, social distancing, no food and beverage, one-way paths and mandatory masks, will also apply throughout the run of the exhibit. For up-to-date information, please visit www.mpm.edu/COVID.

MPM and ABHM would like to thank the Greater Milwaukee Foundation, Rockwell Automation, David & Madeleine Lubar, Susan Lubar and the Joan Lubar and John Crouch family, the Schoenleber Foundation and the Alvin & Marian Birnschein Foundation for their support, as well as our official hotel partner, the Hilton City Center Milwaukee, in bringing the exhibition to Wisconsin.

About the Milwaukee Public Museum (mpm.edu)
The Milwaukee Public Museum is a natural and human history museum located in downtown Milwaukee, Wisconsin. The Museum was chartered in 1882 and opened to the public in 1884. MPM has three floors of exhibits that encompass life-size dioramas, walk-through villages, world cultures, dinosaurs, a rainforest, and a live butterfly garden as well as the Daniel M. Soref Dome Theater & Planetarium. The Museum houses more than 4 million objects and hosts some half a million visitors each year.

About America’s Black Holocaust Museum (abhmuseum.org)
America’s Black Holocaust Museum was founded by lynching survivor Dr. James Cameron in 1988 to educate the world about the history of African Americans from pre-captivity to the present as an integral part of U.S. history. Rooted in themes of Remembrance, Resistance, Redemption, and Reconciliation, the mission of ABHM is to build public awareness of the harmful legacies of slavery and Jim Crow in America and promote racial repair, reconciliation, and healing. We are unique in operating two complementary spaces: a recently relaunched virtual museum and a brand-new physical space located in Milwaukee’s historic Bronzeville neighborhood, on the very footprint of its predecessor. The physical museum is set to reopen when it is safe to gather again. To learn more about the museum and see our virtual galleries, please visit www.abhmuseum.org.

Nkosi Zwelivelile Mandela is the traditional leader of Mvezo and the grandson of former President Nelson Rolihlahla Mandela. In 2007, when the Chieftancy and family title was restored, Nkosi Zwelivelile was installed as Chief of Mvezo and head of the Mandela clan under the direction of his grandfather Nelson Rolihlahla Mandela. Since then, Nkosi Zwelivelile has fulfilled several primary roles including: establishing and invigorating a community development arm, The Mvezo Development Trust; building a primary school and initiating the Mandela School of Science and Technology with Siemens Corp.; developing the Mvezo Komkhulu Museum and the future home of this exhibition; launching annual cultural, political and sports related programs and activities in the Eastern Cape; and, providing community and spiritual leadership as defined by centuries of culture and tradition.

Nkosi Zwelivelile was appointed as a Member of Parliament by the African National Congress following elections in 2009 and again in 2014. He has served on the Public Works and Cooperative Governance and Traditional Affairs Portfolio Committees. Today, he is an ANC Whip in the Minerals and Energy Portfolio Committee. He is also the owner and chair of MK Freight Systems. He holds a Bachelor’s degree and a postgraduate degree in political science from Rhodes University.

About ROUND ROOM LIVE, AN ENTERTAINMENT ONE COMPANY:
Round Room Live is a producer and promoter of live entertainment, that specializes in transforming both new and iconic intellectual property into engaging and thrilling live events. Round Room creates unique live experiences tailored to the distinct character of each property and produces the highest quality productions for audiences around the world.

Their current roster of touring theatrical shows includes: Baby Shark Live!, Blippi The Musical, Peppa Pig Live, and PJ Masks Live! Save the Day. In addition to Jurassic World: The Exhibition, Round Room’s Immersive and Entertainment Experiences division is currently touring Mandela: The Official Exhibition and The Infinite: Living Among the Stars. Following the global success of PJ Masks Live, Entertainment One acquired a majority position in Round Room Live in 2018. Entertainment One is now a division of Hasbro. 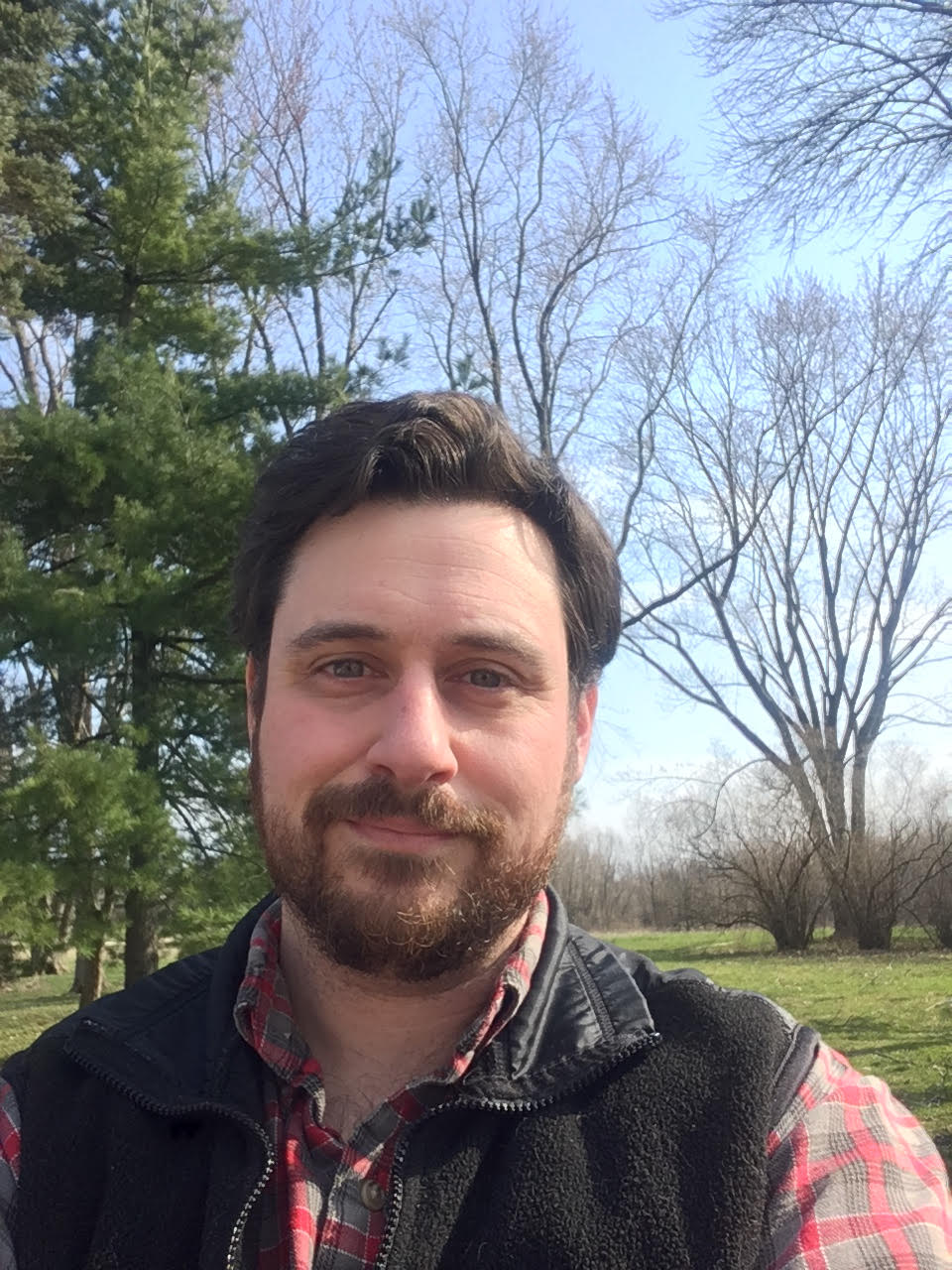 Special exhibit to close Wednesday, May 18 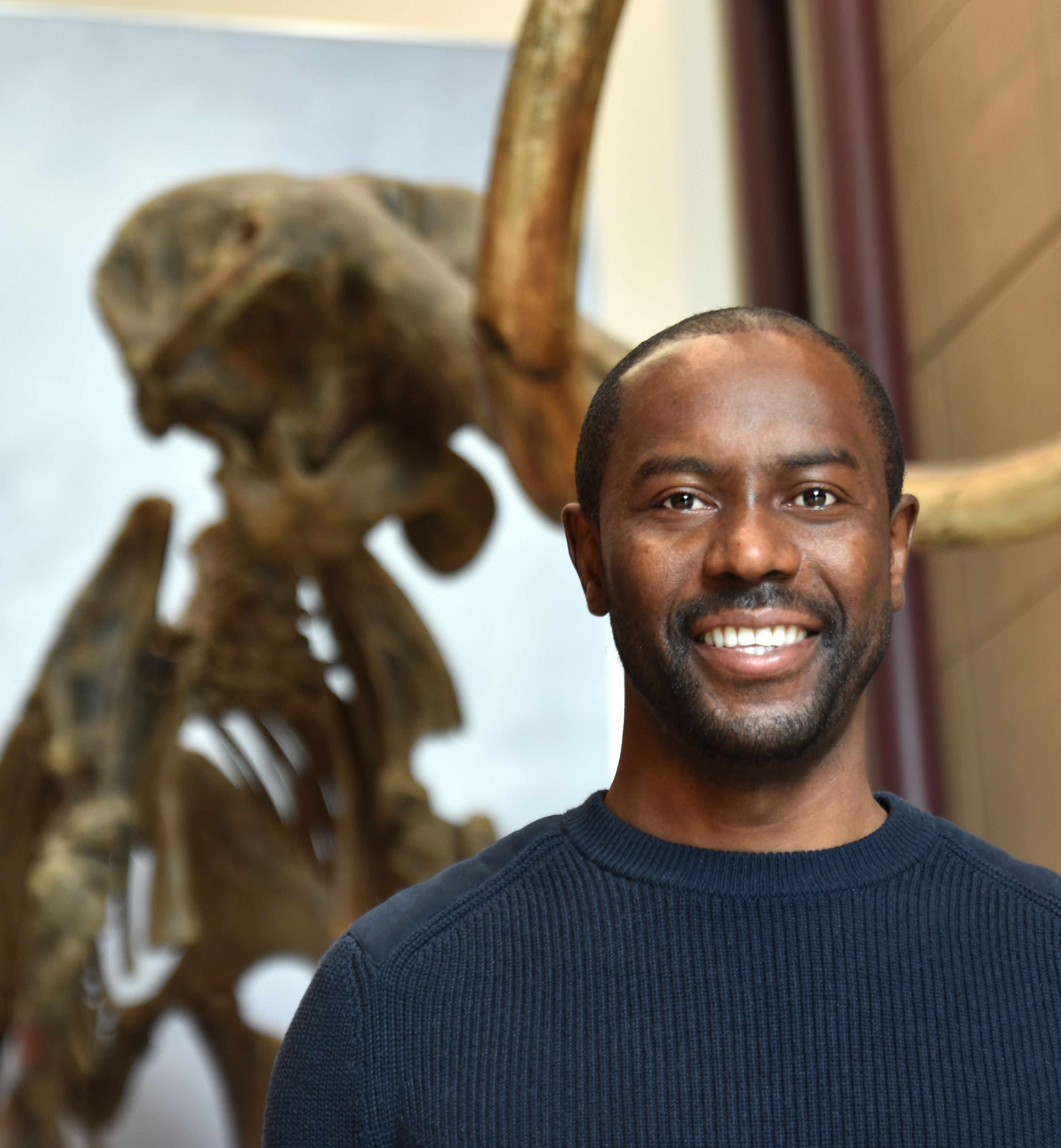