Supervisors’ Statement on the Passing of Henry ‘Hank’ Aaron

“We are incredibly saddened to hear that baseball great Hank Aaron has passed away. Hank Aaron was a hero to many and provided countless hours of joy to the people of Milwaukee who had the privilege to cheer him on as a member of the Milwaukee Braves and Brewers.

“More importantly, Hank Aaron’s impact went far beyond the baseball field. He overcame racist hate mail and death threats as he broke the home run record held at the time by Babe Ruth. His activism did not end when he hung up his cleats. He continued to support the NAACP, advocate for inclusion and to bring light to civil rights issues, including standing up for Colin Kaepernick’s actions against police brutality and racism. He was awarded the Presidential Medal of Freedom in 2002. His “Chasing the Dream” Foundation has provided financial assistance to low-income children in Milwaukee who want to pursue their talents since 1976.

“We extend our deepest sympathies to the family and friends of Hank Aaron and look back fondly on all he has done for Milwaukee both on and off the field.”

Recent Press Releases by Milwaukee County Board of Supervisors

Apr 20th, 2022 by Milwaukee County Board of Supervisors

Board of Supervisor’s Public Hearing on 2022 Milwaukee County Budget to be Held Online, Nov. 1

Oct 18th, 2021 by Milwaukee County Board of Supervisors 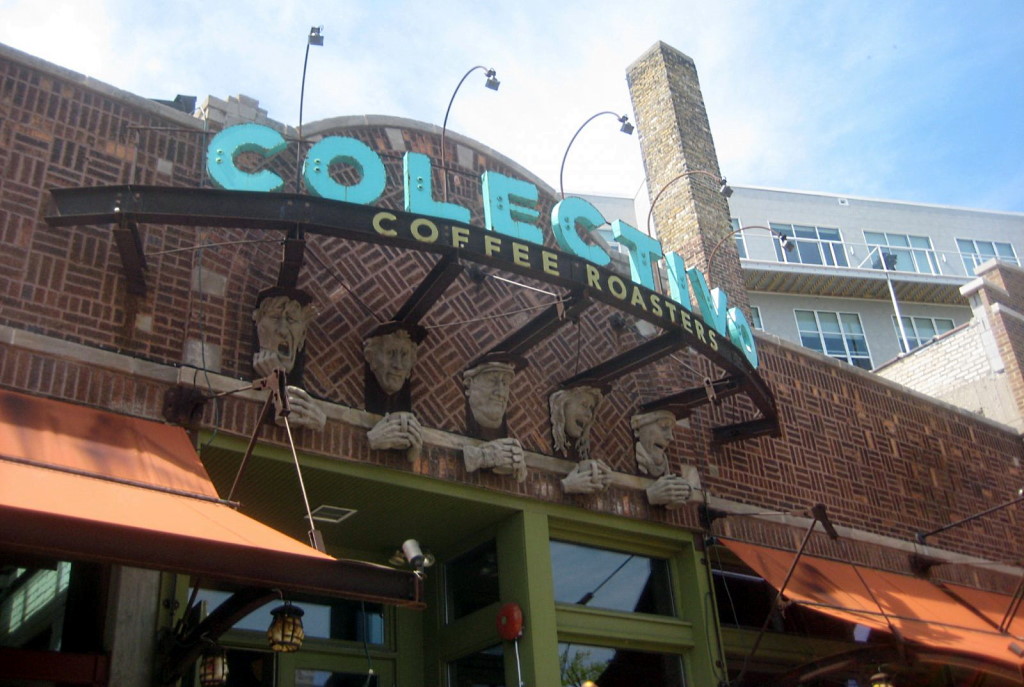 Aug 27th, 2021 by Milwaukee County Board of Supervisors

Colectivo workers voted to join the International Brotherhood of Electrical Workers, Local 494 which will develop the group's first negotiated contract, pending the election’s certification by the National Labor Relations Board.