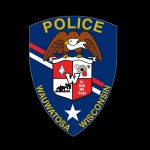 On August 8th, 2020 at approximately 8:05 PM, a large group gathered in the area of N. 100. St. and W. Vienna St. in the City of Wauwatosa. The group. estimated to be between fifty and sixty people. targeted the private residence of Wauwatosa Police Officer Joseph Mensah and began to vandalize the home. Officer Mensah attempted to establish a dialog with the group but was ultimately physically assaulted outside of his home. As Officer Mensah retreated into his home, armed protestors approached the rear door and a single shotgun round was discharged by a member of the group into Officer Mensah’s backdoor. The Wauwatosa Police Department received assistance in disbursing the crowd from numerous neighboring agencies. At this time the investigation into this incident is ongoing. Once more information becomes available, further communications will be issued.

The Wauwatosa Police Department is actively monitoring reported plans for demonstrations today. Sunday, August 9, 2020. All City of Wauwatosa employees support the right to peacefully protest. Further incidents of vandalism or violent behavior will be dealt with on a situation by situation basis. 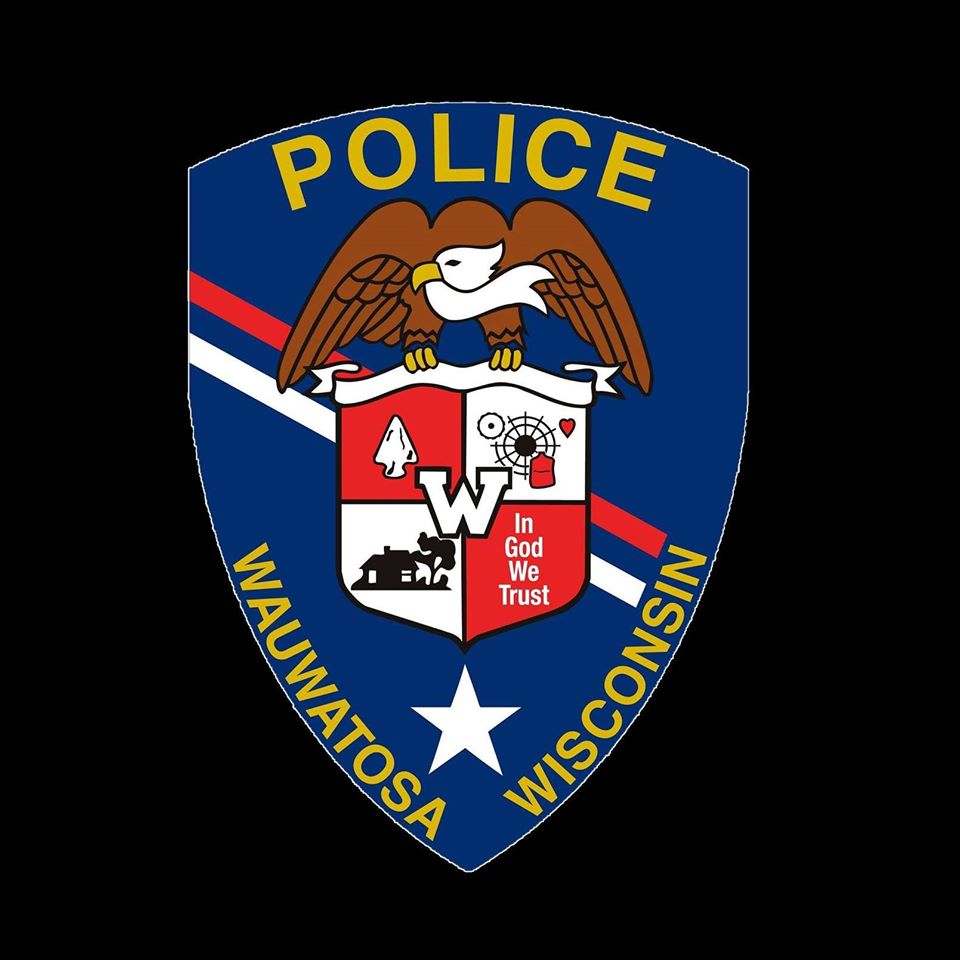