Donald Driver will present the award at the March 25 black-tie event at Milwaukee's historic Pfister Hotel. 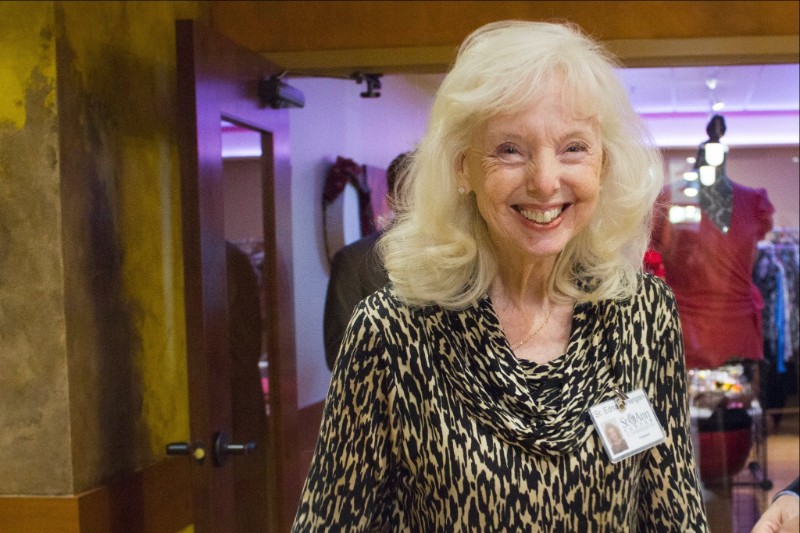 “The Donald Driver Foundation is excited to honor such a talented and diverse collection of honorees that are making a difference in our community,”  Driver said.

The awards recognize and celebrate the accomplishments of multiple charities, companies and community leaders on a national and local level. In the program’s first three years, more than $750,000  has been donated to such organizations as the MACC Fund, Sharp Literacy, Make-A-Wish Wisconsin, Boys & Girls Clubs of Greater Milwaukee, Blessings in a Backpack and more.

In addition to BMO Harris Bank, other corporate community leaders supporting the program include MillerCoors and Kwik Trip.

The awards event will feature multiple celebrity guests and musical acts soon to be announced. Past guests have included Gladys Knight, Gavin DeGraw, “Black-ish” producer and star Anthony Anderson, Josh Elliott and actress/comedian Sherri Shepherd. Organizations or individuals wishing to attend may sponsor a table for 10,  starting at $5,o00. 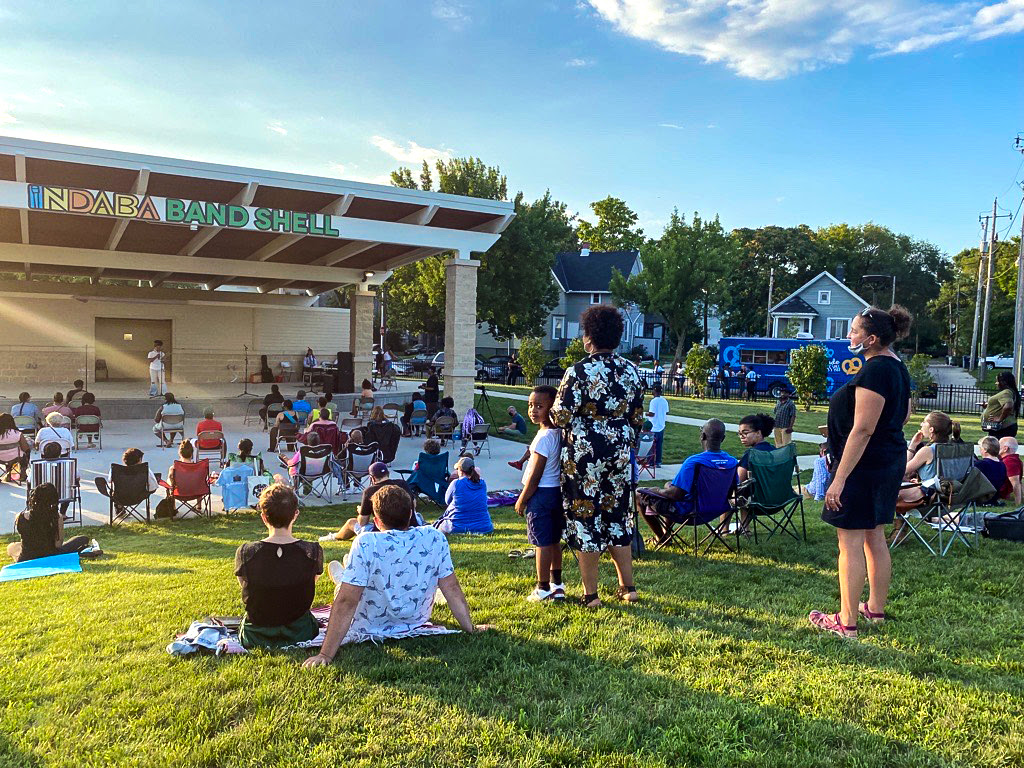 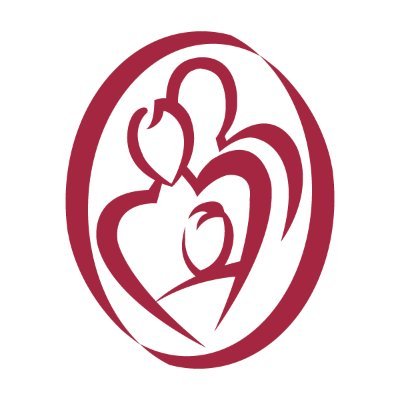 Guests to celebrate in person and virtually.

Guests to celebrate in person in Deer District and virtually.