RENEW Wisconsin and the Alliance for Solar Choice ask courts to rule on the legality of the decision.

The  groups  filed  the  first  set  of  briefs  Thursday,  which  outlined  their  arguments  in  the  case.  TASC  and  RENEW  Wisconsin  explain  in  the  briefs  how  the  record  does  not  contain  the  necessary  evidence  to  support  the  Commission’s  approval  of  the  additional  charge  on  customer  generation  (like  solar  energy).

“The  Court  must  reverse  when  the  Commission’s  action  depends  on  any  finding  of  fact  that  is  not  supported  by  substantial  evidence  in  the  record,”  said  Amy  Heart,  spokesperson  for  The  Alliance  for  Solar  Choice.  “Here,  the  Commission’s  own  expert  witness  testified  that  there  was  not  enough  evidence  on  the  record  to  approve  the  discriminatory  solar  charges.”

In  fact,  Heart  pointed  out  that  We  Energies’  own  study  of  the  costs  and  benefits  of  solar  in  their  service  territory  found  that  these  customers  provide  a  net  benefit  to  all  ratepayers.  “Unfortunately,  the  Commission,  knowing  the  benefits,  still  approved  fees  for  these  self-­‐generating  customer,  which  was  legally  improper,”  said  Heart.

This  is  the  third  case  in  the  past  three  years  seeking  judicial  review  of  a  decision  of  the  Public  Service  Commission  of  Wisconsin  that  discriminates  against  owners  of  small  distributed  renewable  energy  generating  systems.  In  the  previous  two  cases,  the  Dane  County  Circuit  Court  also  remanded  all  or  part  of  the  new  rates  as  lacking  a  factual  basis  in  the  administrative  record.

“It  is  important  that  we  promote  and  defend  Wisconsin  renewable  energy  in  all  decision-­‐making  venues,  and  in  this  case  that  means  the  courts,”  said  Tyler  Huebner,  RENEW  Wisconsin’s  Executive  Director.  “A  customer’s  own  investment  in  solar  and  other  clean  energy  technologies  benefit  everyone,  and  impartial  analysis  in  multiple  states  proves  that.  Beyond  that,  from  a  public  policy  perspective,  there  is  significant  job  creation  and  economic  gains  for  Wisconsin  on  the  horizon  if  we  can  get  these  policies  right.”

The  We  Energies  rate  case  in  fall  2014  sparked  unprecedented  public  opposition  and  national  attention  for  the  three-­‐member  Commission,  with  over  500  Wisconsin  residents  in  attendance  at  a  public  hearing  in  October.  Along  with  the  discriminatory  rate  changes,  both  groups  protested  Commissioner  Ellen  Nowak’s  lack  of  impartiality  during  the  proceeding. 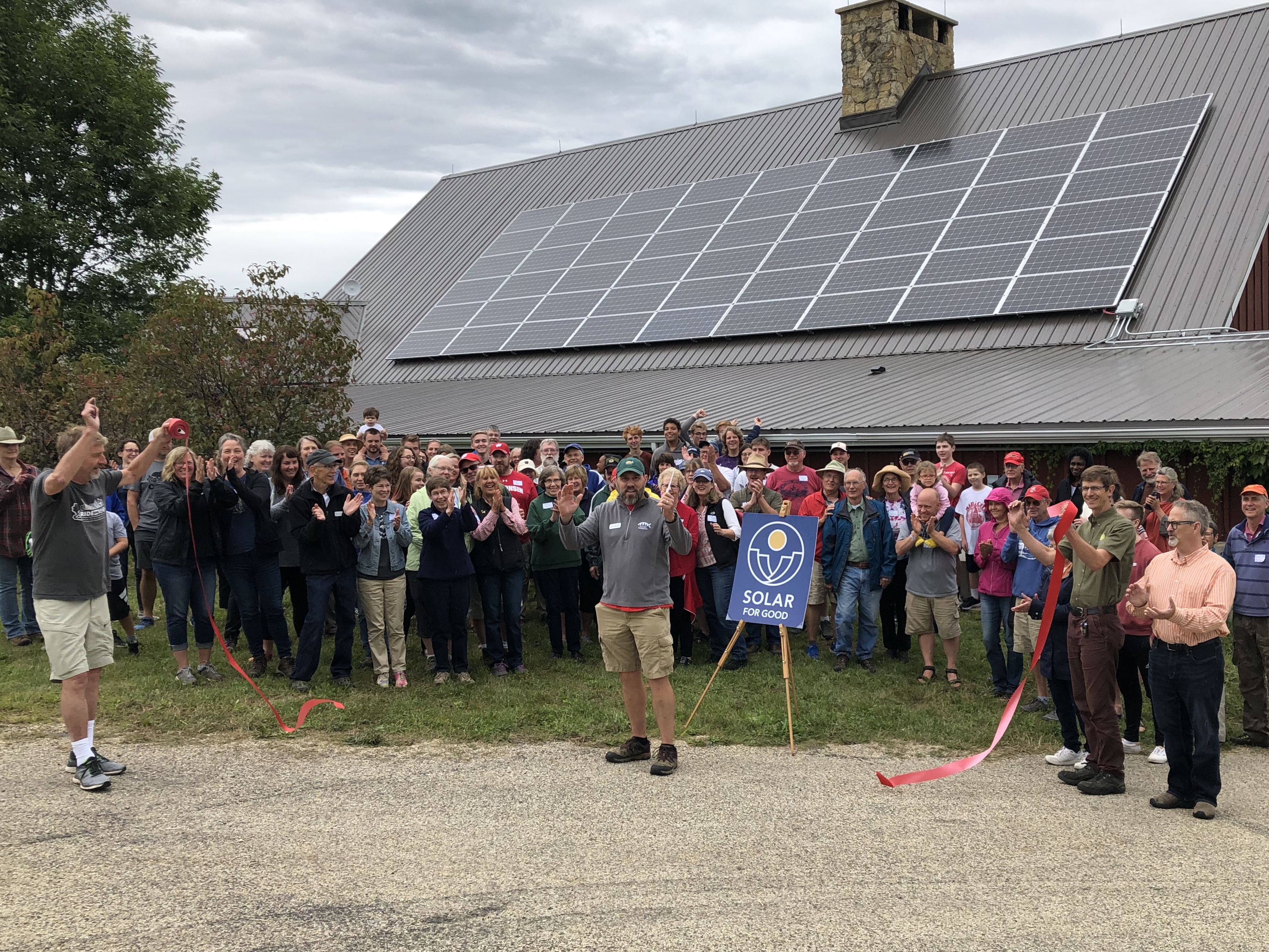 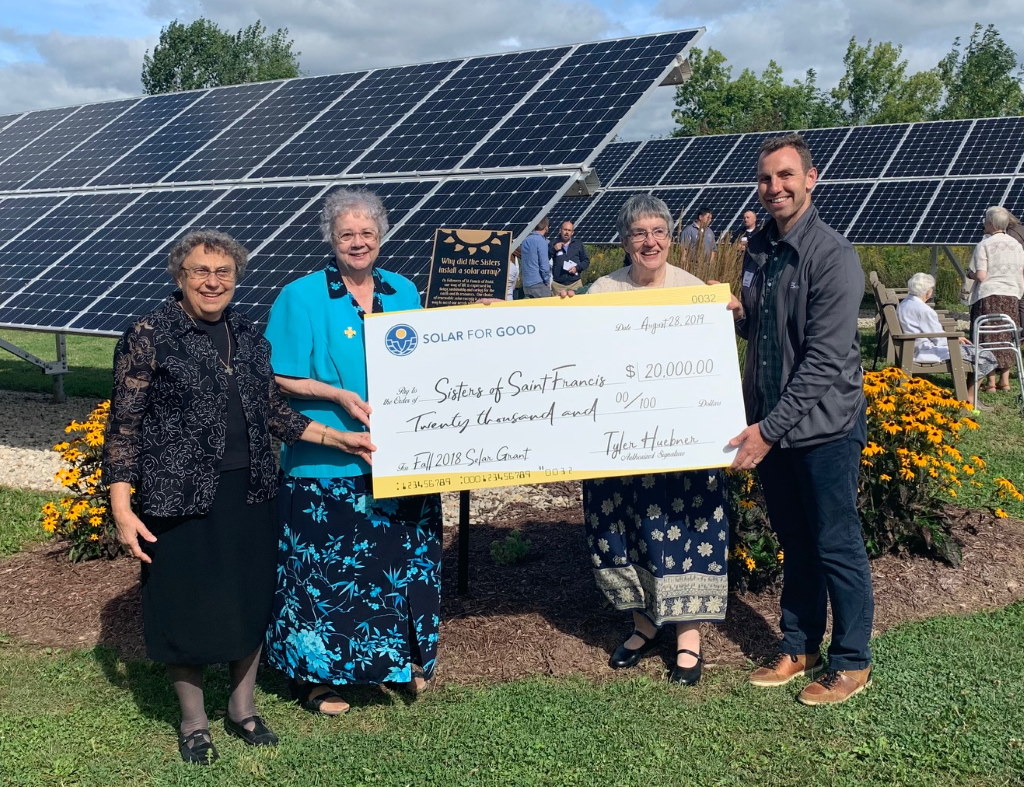 This is Solar for Good’s fifth award cycle, and the program has assisted nonprofits of all types and sizes across Wisconsin.