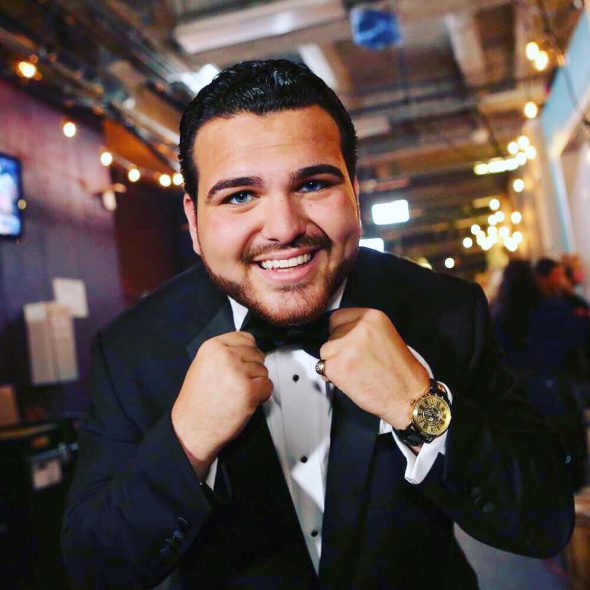 Sal “The Voice” Valentinetti took season 11 of the NBC hit show “America’s Got Talent” by storm and is most known for belting out the classic Frank Sinatra hit “My Way.” Sal not only received a standing ovation but got the coveted “Golden Buzzer” from Judge Heidi Klum. The 21-year-old Italian American crooner is best known for his flawless vocals, larger than life personality and heart of gold. Since being on the show, Sal “The Voice” Valentinetti sold out three Christmas Shows at the famous Paramount Theatre in Huntington, New York and performed in a round at one of Frank Sinatra’s favorite venues, The Theatre at Westbury (formerly The Westbury Music Fair). Sal loves to tell the story of how his father saved up just enough money to see Frank Sinatra on June 11, 1975 at Westbury. On March 3, 2017, the Valentinetti family returned to Westbury and watched with pride as Sal performed his 90-minute show to a sold-out crowd of 3,000 people just like his idol, Frank Sinatra. In October 2017, Sal will be the official Grand Marshal of the Columbus Day parade in Chicago, which is the second largest parade in the country and is working on a Christmas album to be released later in 2017.

As Heidi Klum declared: “I like the way you talk. I like the way you sing. I like everything about you.” Festa attendees won’t want to miss this energetic show featuring all the traditional favorites Saturday and Sunday evening!

“It’s important to celebrate our Italian heritage during our 40th anniversary, and we have a stellar Italian entertainment line-up not to be missed. Sal ‘The Voice’ Valentinetti, an ‘America’s Got Talent’ finalist will sing all the Italian favorites and will surly entertain Frank Sinatra fans.  We are excited to bring back Ray Massa’s EuroRhythms, a well-traveled band that bridges Italian and American musical tributes, as well as new acts such as Tre Principesse, a young, all-female trio, and Anna Calemme, ‘The Elegant Voice of Naples.’ We are also happy to welcome back Festa favorites including The Sicilian Tenors, The Russo Brothers, Tony Spavone and the Florentine Opera,” said Dean Cannestra, Italian Community Center president and chairman of Festa Italiana.

Festa Italiana takes place Friday, July 21 – Sunday, July 23, at the Henry W. Maier Festival Park on Milwaukee’s lakefront. Festivalgoers can take in all entertainment acts for the value price of only $10.00 for advance sale tickets now through July 20. Tickets are $13.00 after July 20 and at the gate.

A full Festa Italiana entertainment schedule of performers will be released as acts are confirmed. To learn more about Festa Italiana, please visit www.festaitaliana.com. 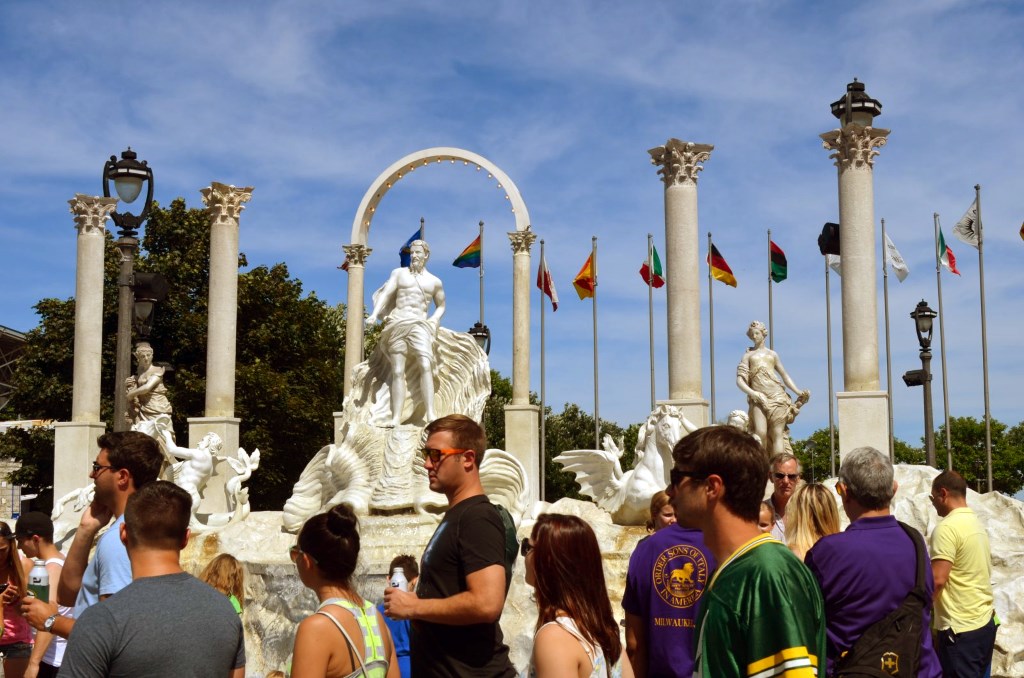 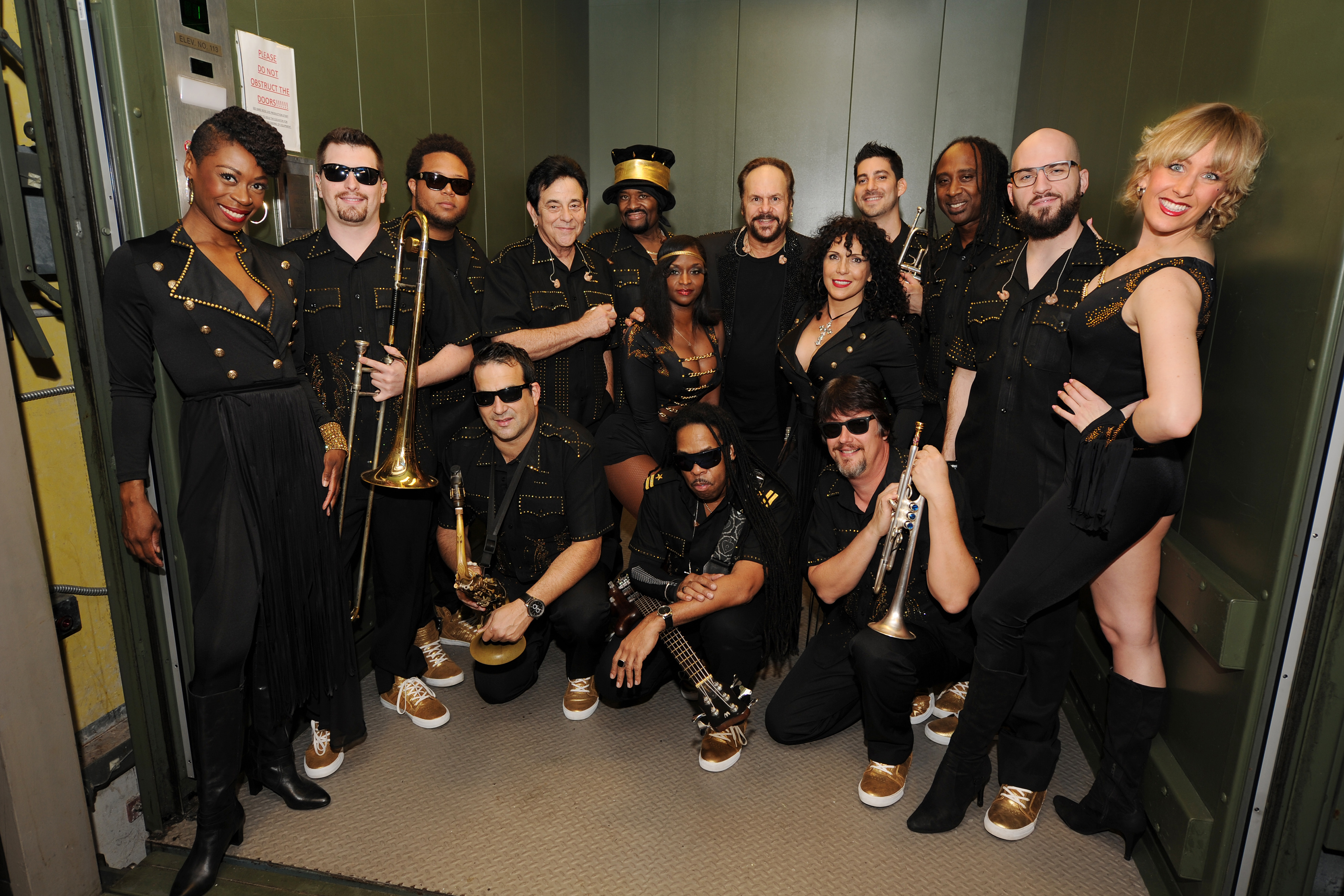