MILWAUKEE (Jan. 21, 2020) – Ozuna, one of Latin music’s most influential artists today, will perform at Fiserv Forum on Friday, April 17, as part of his NIBIRU WORLD TOUR. Tickets for the show at Milwaukee’s world-class venue will go on sale to the general public on Friday, Jan. 24 at 10 a.m., and can be purchased at FiservForum.com.

With more than 69 titles on the Billboard Hot Latin Songs chart in the last three years, fans of the beloved superstar can expect a plethora of his song hits performed as he only can do in the genre: live with a full band and a state-of-the-art lights, sound and pyrotechnics in addition to new fan favorites from his recently released album NIBIRU.

The tour is presented by AURA Music, Elite Media & Marketing (EMM) and Live Nation. Go to http://nibirutour.com/  for the latest announcements.

Ozuna received eight nominations at Univision’s Premio Lo Nuestro, and he was the top winner in 2019 taking home 10 awards. The Latin music superstar recently released his long-awaited album NIBIRU, which debuted at No. 1 on Billboard’s Latin albums chart. On Thanksgiving weekend, Ozuna performed the single “Hasta que salga el sol” at the Macy’s Thanksgiving Day Parade, to the delight of 22.1 million TV viewers and 3.5 million parade attendees. On Monday, Dec. 2, the beloved “New King of Reggaeton” premiered on TV a performance of the single “Nibiru” on the Jimmy Kimmel Live! Show on the ABC network.

Latin Music Superstar Ozuna is a multi-platinum Puerto Rican singer/songwriter leading the wave of the new generation of Latin music artists. Among his numerous achievements, in 2019 he broke the record as the biggest winner in a single year in the history of the Billboard Latin Music Awards. He also won Contemporary Latin Songwriter of the Year at the 2019 BMI Awards and made the 2019 Time Magazine’s 100 Most Influential People list. He currently ranks among 2019 Nielsen Music MidYear Top 5 Latin Artists and Top 5 Latin Albums. In 2018 he was named YouTube’s most-viewed artist globally and also holds the record as the artist with the most videos with more than one billion views, seven in total. His debut studio album “Odisea” became the longest-leading No. 1 album by a male artist on Billboard’s Top Latin Albums charts, with an impressive 46 weeks atop; while his sophomore studio album “Aura” debuted No. 7 on the all-genre Billboard 200 chart and remained No. 1 in the Top Latin Albums chart for 17 weeks.

He has an impressive collection of chart-topping collaborations with the biggest names in Latin Urban music, like Daddy Yankee, Luis Fonsi, and Nicky Jam, as well as globally acclaimed megastars, such as DJ Snake, Cardi B, Selena Gomez, Post Malone, Jennifer López, Snoop Dogg, and Rosalía, among many others. Ozuna currently holds four Guinness World Records official titles for his impressive musical achievements.

WHAT THE MEDIA ARE SAYING ABOUT OZUNA:

“The Golden Child of The Digital Streaming Era”

“The new king of reggaeton”

“The Future Is Ozuna”

“One of the hottest reggaeton stars on the planet”

Fiserv Forum is a preeminent sports and entertainment arena in downtown Milwaukee that opened on Aug. 26, 2018. Designed by Populous, Eppstein Uhen Architects and HNTB, the venue offers incomparable sightlines, customer service, technology and amenities. Fiserv Forum includes 17,385 seats for basketball and up to 18,000 for concerts, with 34 luxury suites and three clubs. The new venue hosts a diverse variety of events, including the Milwaukee Bucks, Marquette University men’s basketball, major concerts, family shows and other sports and entertainment events, and has been selected to host the 2020 Democratic National Convention. In addition to Fiserv, Founding Partners for Fiserv Forum include BMO Harris Bank, Froedtert & the Medical College of Wisconsin, Johnson Controls and Miller Brewing Company. 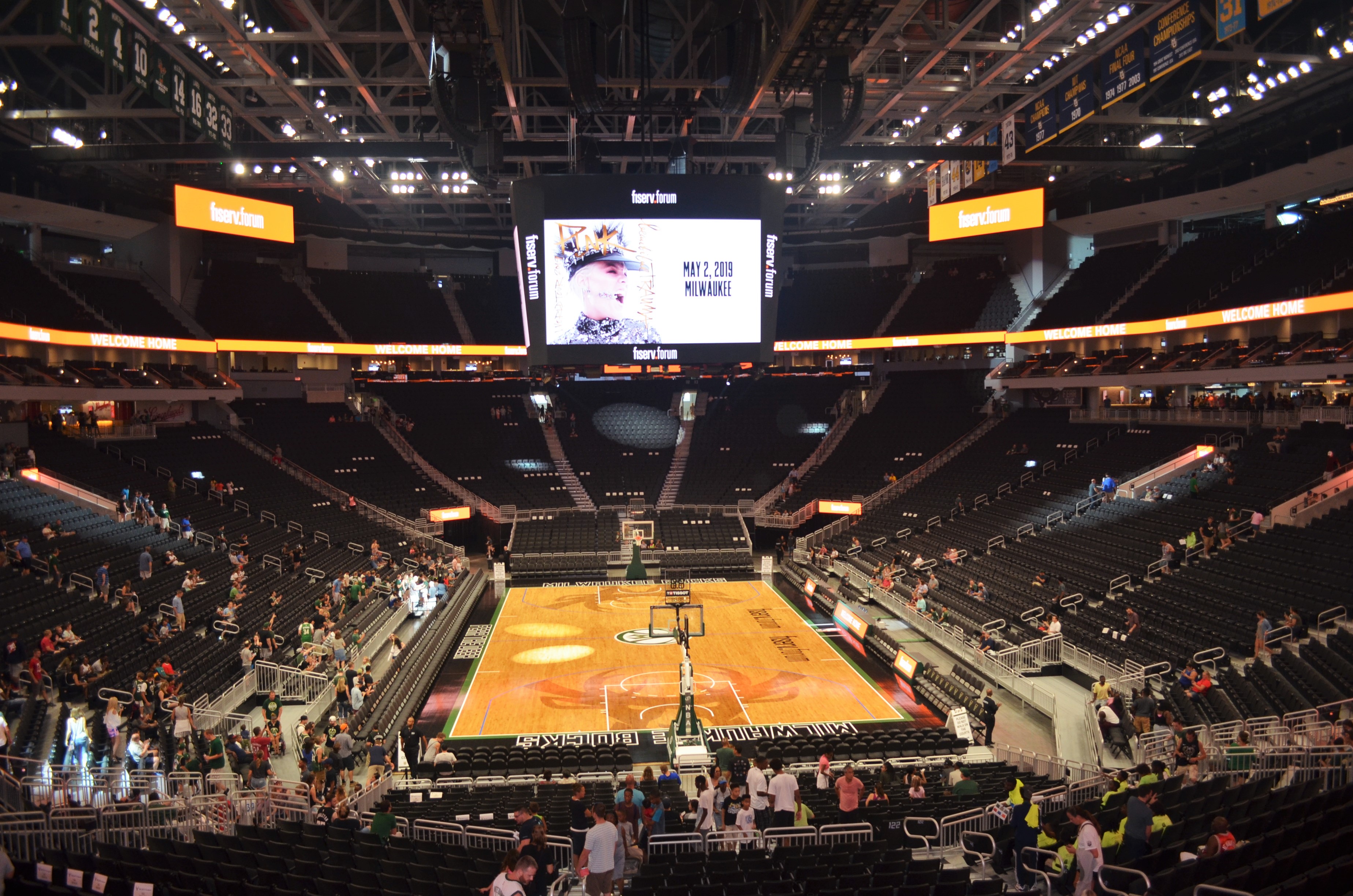 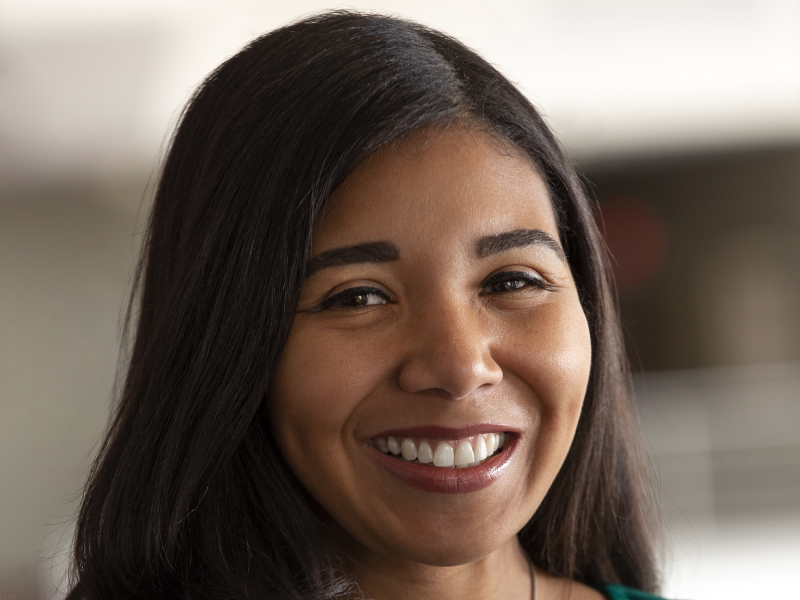