WEST ALLIS, WI —  Jessica Katzenmeyer (D), who is running for the U.S. House of Representatives in Wisconsin’s 5th Congressional District, proudly announces nine new endorsements from leaders and elected officials from across the State of Wisconsin.

“Our campaign is about bringing diverse groups of people together to move this district, state, and country forward,” said Katzenmeyer. “We are a true grassroots campaign supported by the hard-working people of this state, and that is why our momentum continues to grow.”

Greta Neubauer, State Representative of Wisconsin’s 66th Assembly District, said, “I’m excited to endorse Jessica in her historic candidacy for Congress. She has shown a deep commitment to fighting for equal rights for everyone in Wisconsin, and her community would be lucky to have her working for them in Washington.”

To learn more about Jessica, her endorsements, and her vision, please go to jessicaforwis.com. For updates, follow her at @JessicaForWis on social media. 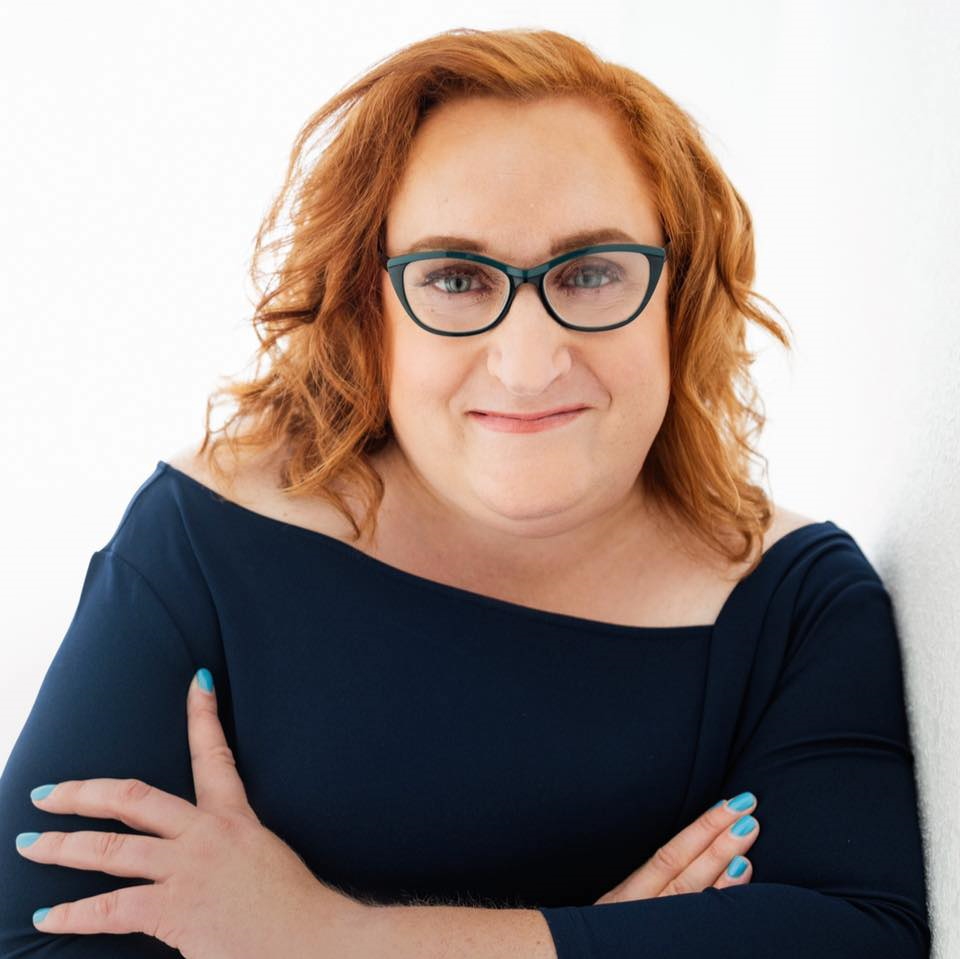