In Tandem Theatre opens their 18th season with Any Given Monday

August 12, 2015 [Milwaukee] – In Tandem Theatre opens their 18th season with Any Given Monday, a wicked comedy by Bruce Graham that won the 2010 Barrymore Award for Best Play. Performances are October 2-25, 2015 at Tenth Street Theatre, 628 N. 10th Street, Milwaukee.  Tickets ($30) are available by calling the Tenth Street Theatre Box Office at 414-271-1371. Senior, student, military and group discounts are available. Visit www.intandemtheatre.org for more information, including dates and times, and to order tickets online.

In Tandem’s Artistic Director, Chris Flieller, will direct Any Given Monday. “I’m thrilled to start our 18th season with this black comedy and look forward to working with our incredible cast,” Flieller comments. “It’s hard to describe the plot without giving too much away but suffice it to say it’s surprising, shocking and terribly funny. I’m so eager to share this ethically charged work with the audience – talk backs should be very spirited!”

Lenny is a great guy – caring teacher, devoted father and loving husband. But when his wife leaves him, Lenny’s life is shattered. While he wallows in pizza and Monday Night Football, his best friend Mick finds a very unorthodox and questionable solution to Lenny’s problem. Any Given Monday asks: Are there ever right reasons for doing the wrong thing? How far would you go to get your happily-ever-after back?

Any Given Monday features a fabulous cast of talented local actors:

Any Given Monday is sponsored in part by private funding from Dr. David Paris, D.D.S., a grant from the Wisconsin Arts Board with funds from the State of Wisconsin and the National Endowment for the Arts, the United Performing Arts Fund, and CAMPAC (County Funding). An opening night champagne reception is sponsored by Mr. John Holland.

PERFORMANCE DATES FOR ANY GIVEN MONDAY:

(1)  Pay-what-you-can preview performance: tickets on sale one hour prior to curtain; no advance sales
(2)  Complimentary opening night reception following the show
(3)  Talk back with director and actors following the show 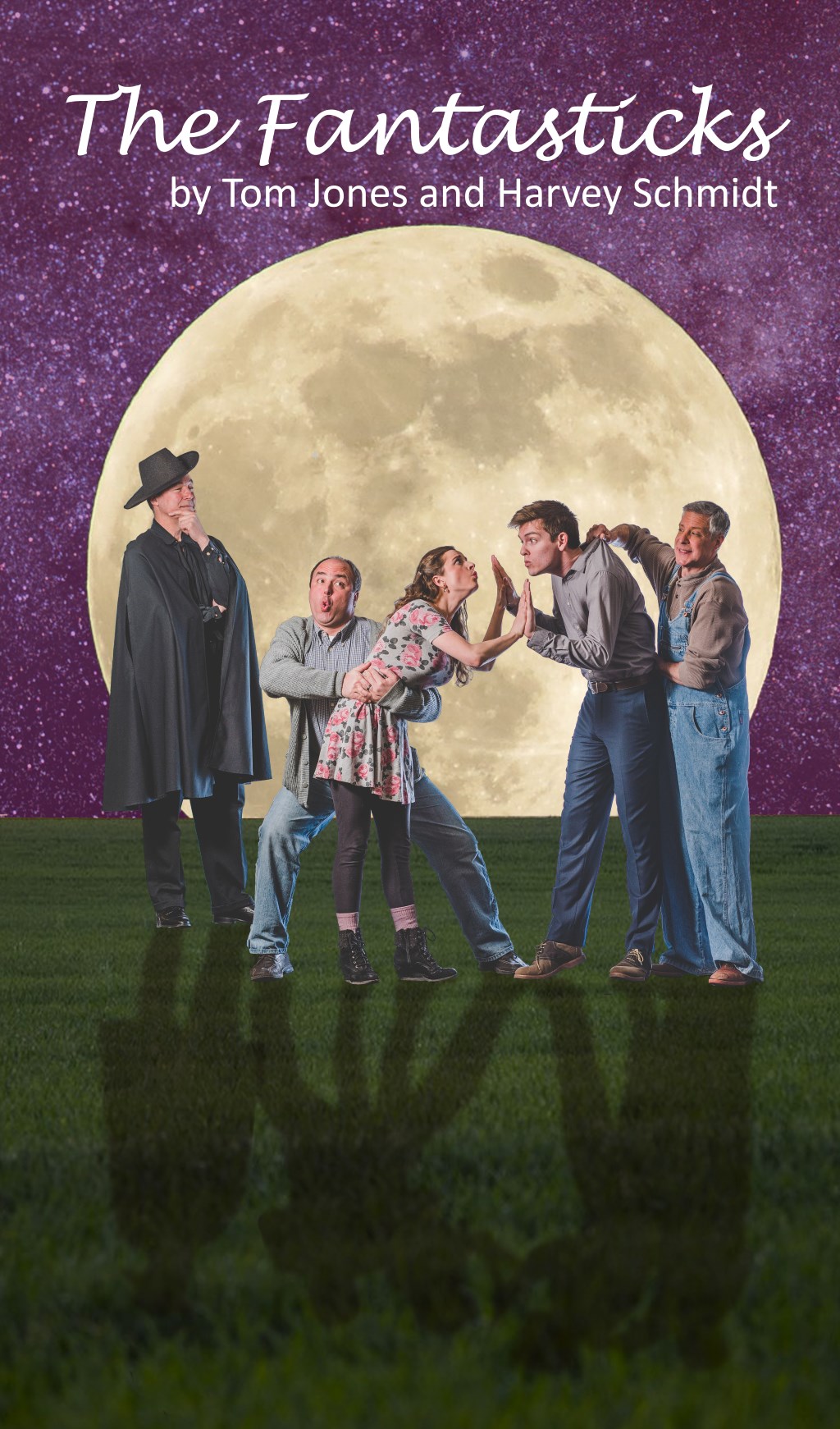