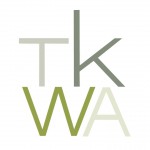 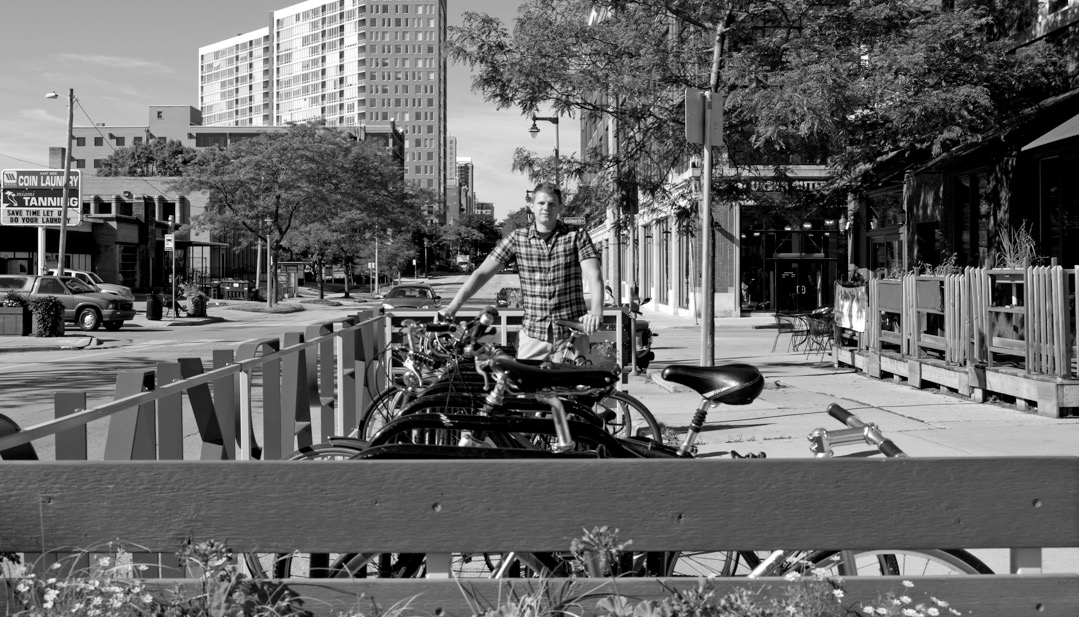 Milwaukee, April, 23, 2015 – Today, the award-winning Cedarburg-based architecture firm, The Kubala Washatko Architects, Inc. (TKWA) has announced the formation of TKWA UrbanLab, a new venture focused on supporting ongoing community efforts in making downtown Milwaukee a more vibrant urban center. Creating a new physical presence in the City will allow TKWA to provide an active voice in shaping the future of Milwaukee at a time of dynamic change and growth in the downtown.

TKWA UrbanLab will continue its ongoing collaboration with Creative Alliance Milwaukee to identify uses for the vacant 4th & Wisconsin site, which recently was named recipient of a $100,000 ‘Heart of the Community’ planning grant sponsored by Southwest Airlines and the Project for Public Spaces. One of only six cities nationally to receive this award, the ‘Heart of the Community’ grant seeks to support creative, cost-effective ways to re-imagine and activate important and underutilized public spaces. The 4th & Wisconsin site is an essential part of redevelopment of the greater Westown area and in creating vibrant, walkable connections to the proposed new Milwaukee Bucks arena. 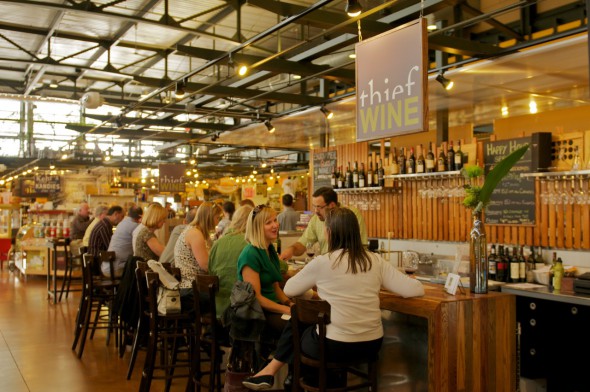 TKWA is currently scouting potential spaces within the City of Milwaukee to locate UrbanLab. TKWA will maintain its 25-person studio in Cedarbug.

The Kubala Washatko Architects, Inc. (TKWA) embraces a design philosophy of Wholeness, where the built environment supports and enhances both human activity and natural living systems. The idea of placemaking is a natural extension of wholeness-based thinking and is integrated into every studio project. 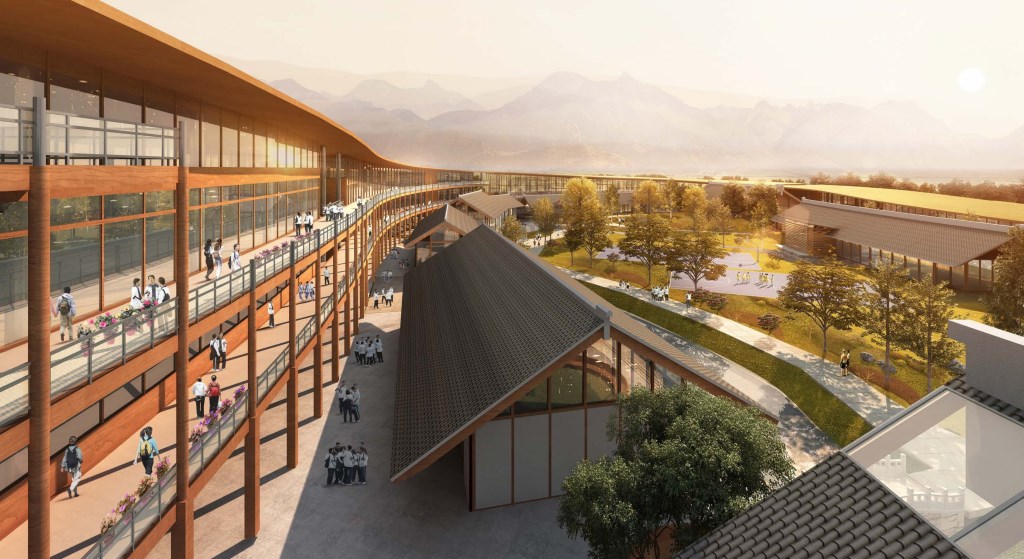 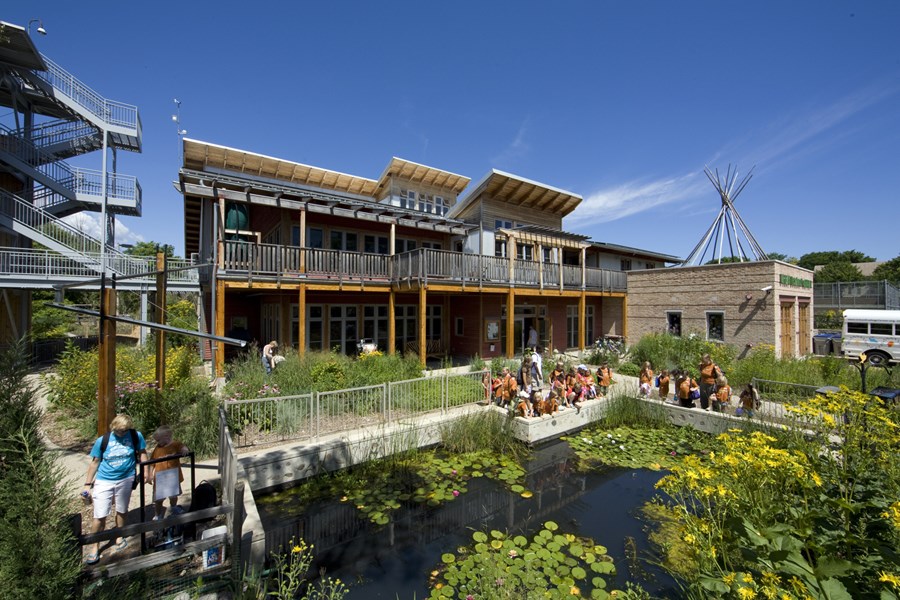 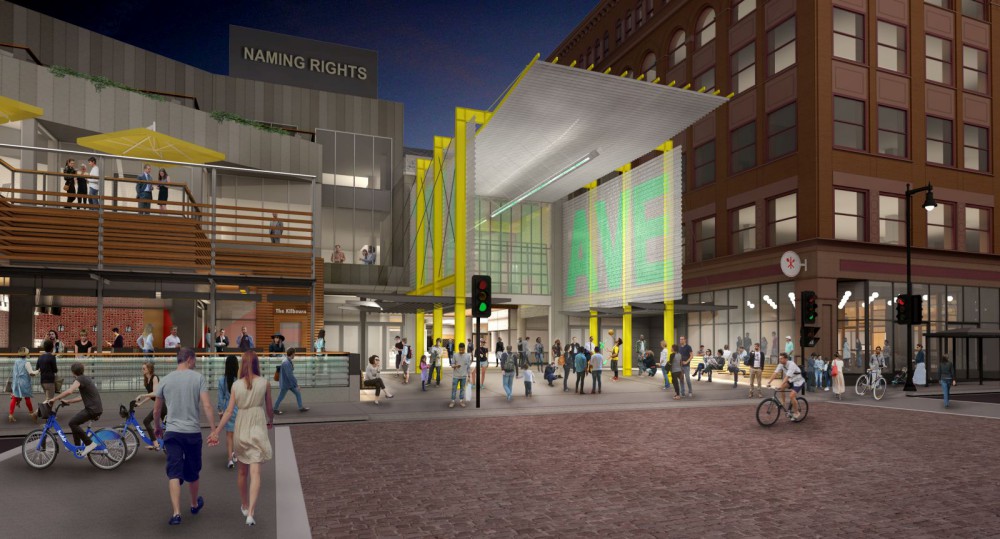