Judge on the State of Wisconsin Court of Appeals. Appointed by Governor Scott Walker on October 28th, 2015. Previously had served on the Milwaukee County Circuit Court. 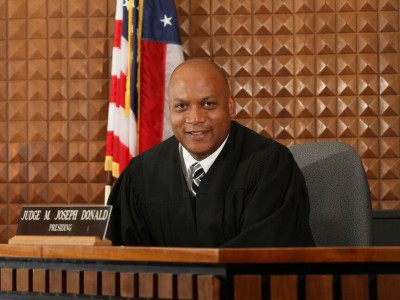 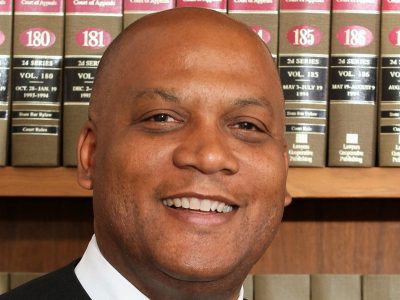 Today Governor Scott Walker is announcing the appointment of Judge William W. Brash, III to the Court of Appeals.