By Ruth Conniff, Wisconsin Examiner - Jul 1st, 2021 11:00 am
Get a daily rundown of the top stories on Urban Milwaukee 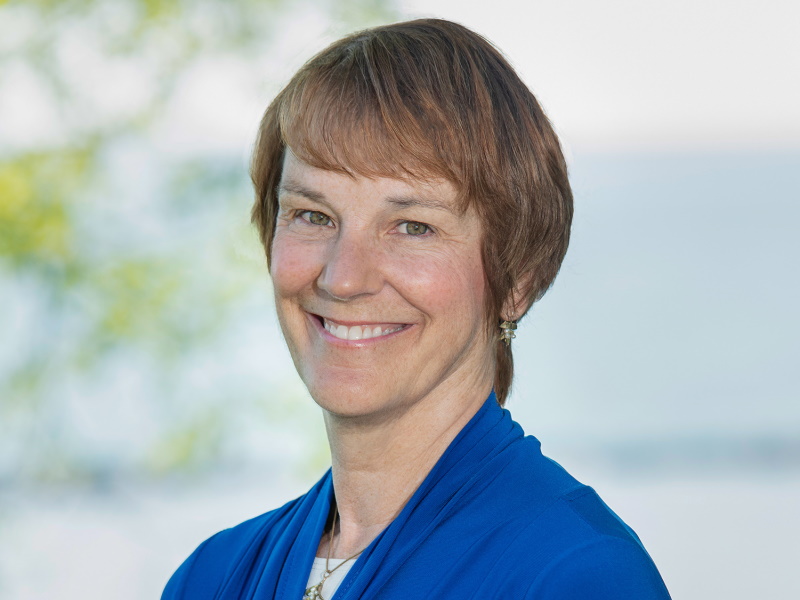 The three progressive justices on the Supreme Court reacted to this unprecedented action in an email sent to all appeals judges in the state on Wednesday.

On Monday, the Wisconsin Supreme Court issued an order, signed by Ziegler, declaring that Neubauer’s term leading the appeals court will expire on July 31. The same order replaced her with a new chief, Court of Appeals Judge William Brash.

But according to the email sent by Justices Ann Walsh Bradley, Rebecca F. Dallet and Jill Karofsky, “Never before has this court limited the number of terms that can be served as Chief Judge of the Court of Appeals.”

The three justices objected to “the timing and lack of process employed by a majority of this court in the appointment process” and said they had not had time to weigh in on the order. 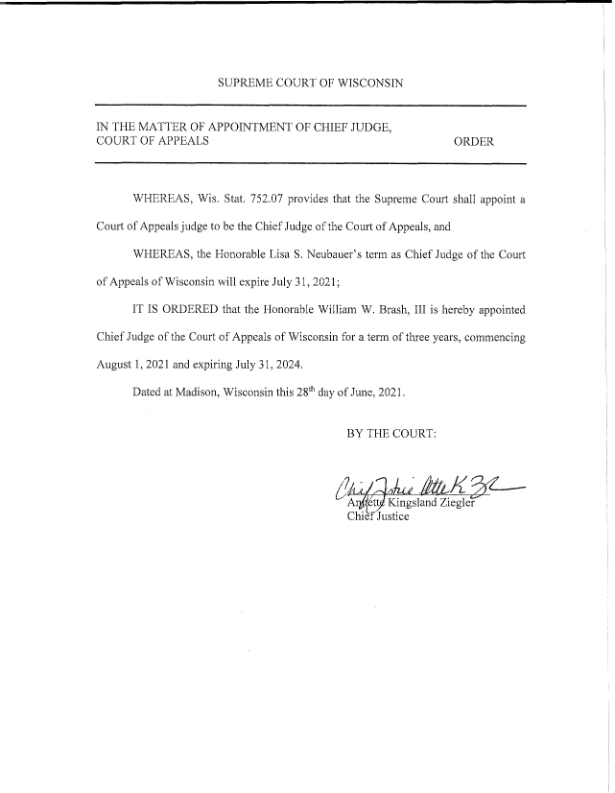 “Why has her term expired after serving only two terms, comprising six years of service?” the justices asked.

Neubauer’s immediate predecessor served eight years as chief judge, and each of the two chief judges before him served nine years, the justices pointed out.  “If there is to be a newly imposed limit on the number of terms, what propels the need for immediate change?  Why now?”

“A consequence of the change now is that it can serve as justification for an otherwise unjustified termination of the tenure of the current Chief Judge of the Court of Appeals,” they added, “and indeed on July 31, that will come to pass.”

The three justices wrote that they “do not intend to cast a pall over the beginning of Judge Brash’s tenure as Chief Judge.  He has provided many years of service both on the circuit court and the court of appeals and we are confident that the court of appeals will be in good hands.  Nevertheless, we express our concern regarding the timing and lack of process employed by a majority of this court in the appointment process.”