By Gretchen Schuldt, Wisconsin Justice Initiative - Jun 19th, 2017 12:53 pm
Get a daily rundown of the top stories on Urban Milwaukee 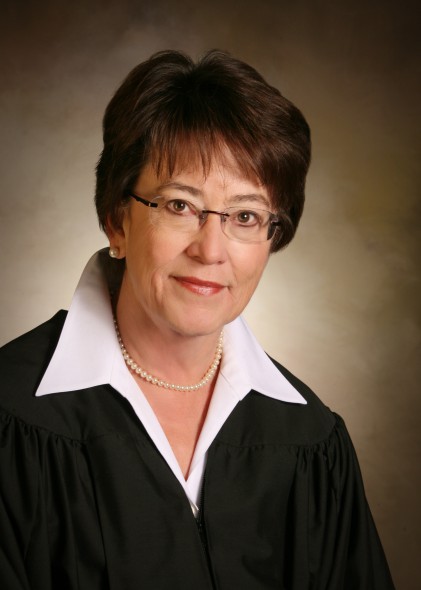 An Appeals Court rejected a circuit court judge’s finding that a man who was pulled from his car, handcuffed by police, and surrounded by five officers was not in police custody.

The state argued unsuccessfully that Omar Quinton Triggs was not in custody for Miranda purposes in part because police did not draw their weapons or “take him to the ground.”

“We disagree,” District 1 Court of Appeals Judge Joan F. Kessler wrote for the three-judge panel. “Our focus is not what police did not do, but rather, what the police did do.”

The appeals court found that police did not properly inform Triggs of his Miranda rights. It also found that Triggs did not give voluntary consent for police to search his garage, where they found a large amount of marijuana.

The court, in reversing Milwaukee County Circuit Judge Clare Fiorenza, reversed Triggs’ conviction on a felony charge of possessing marijuana as a second or subsequent offense. It also ordered suppression of all evidenced seized as the result of the search.

The state argued unsuccessfully that Omar Quinton Triggs was not in custody for Miranda purposes in part because police did not draw their weapons or “take him to the ground.”

Those circumstances constituted “an assertion of custody,” she said. She was joined in the opinion by Appeals Judges William W. Brash III and Kitty K. Brennan.

Police reported that when officers approached Triggs’ illegally parked car with potentially illegally tinted windows, they could smell fresh marijuana. Triggs informed the officers he was armed and had a concealed carry permit. Triggs began to move around the vehicle as he looked for the permit and then became agitated, prompting police to remove him from the car and handcuff him.

A passenger in the car said it was not parked illegally, but police approached it anyway.

While Triggs was handcuffed, police asked him repeatedly for permission to search a garage from which they said they had seen him walk quickly away. Officers did not remove the handcuffs until Triggs finally consented to the search.

The appeals panel, though, found “that the degree of restraint the police used against Triggs created a situation in which a reasonable person in Triggs’ position would not feel free to leave.”

The court, in rejecting the argument that Triggs gave voluntary consent for the garage search, said that “opening the garage was not voluntary, but was a condition of handcuff removal imposed by the police.”

Triggs was handcuffed, but was not actually arrested until after the garage search, about a half-hour after the initial stop, Kessler wrote.

“Before they knew anything beyond having observed a car parked in the alley and seeing a man quickly move from from a garage to the car, officers made it impossible for that man to move, either personally or in his vehicle,” Kessler wrote. “This overwhelming show of force occurred without officers even seeing Triggs violate any laws.”