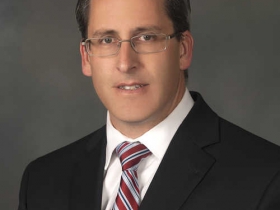 Some provisions of bill give Legislature more authority over settlement funds. 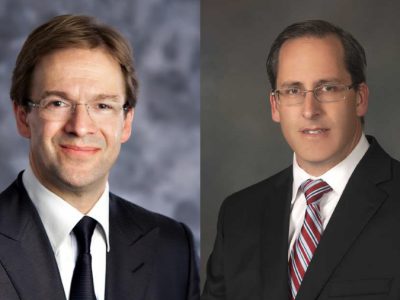 Abele is joining the bet and sweetening the deal by adding in a case of Schlitz, the beer that made Milwaukee famous, and sausages from Usingers.